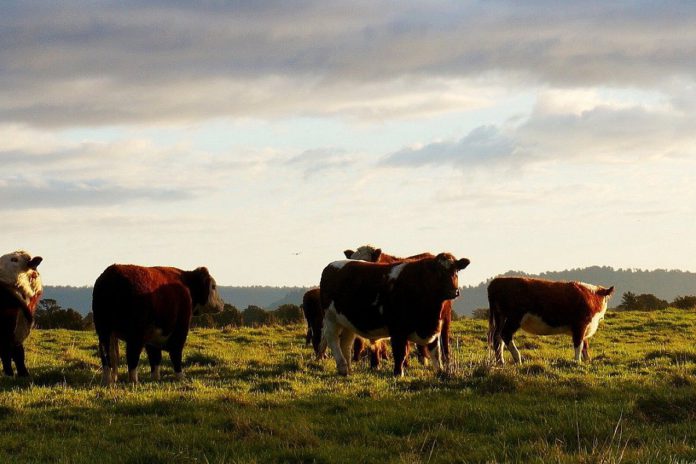 A farm organisation has again called on all Irish MEPs to reject the EU proposal for a 30-day pre-movement TB test for animals from herds that are over six-months tested.

IFA animal health chairman, Pat Farrell, said one of the last opportunities to remove, what he describes an as unnecessary, anti-competitive measure, that impacts disproportionately on Irish farmers, rests with MEPs over the coming days.

“The IFA have highlighted the negative impact of this measure on farmers, the mart trade and potentially our live exports since early 2019 with the Minister for Agriculture, Michael Creed and our MEPs.”

He said that the farm organisation has again contacted MEPs to have the proposed Delegated Act of this Regulation amended to allow animals to be traded within Ireland that are within 12 months of a TB test.

He outlined that this approach has worked well to-date, both in terms of controlling disease spread and facilitating trade of animals.

Farrell outlined that the amendment sought by IFA provides member states with flexibility for movements within the country, while allowing importing countries continue with the existing 30-day export test requirement.

“If allowed come into effect, the measure will cost the Irish TB programme up to €20m in unnecessary testing costs alone.”

“This is a critical issue for Irish farmers, which, if not addressed, will severely impact on our ability to competitively market our animals while jeopardising the future viability of our livestock marts and potentially the viability of our vital live export trade.”

Farrell stressed that farmers will not accept this unnecessary anti-competitive measure being imposed on them.

“Our MEPs must stand firm in reflecting this position and ensure the changes necessary to the proposed Delegated Act are applied.” he concluded.