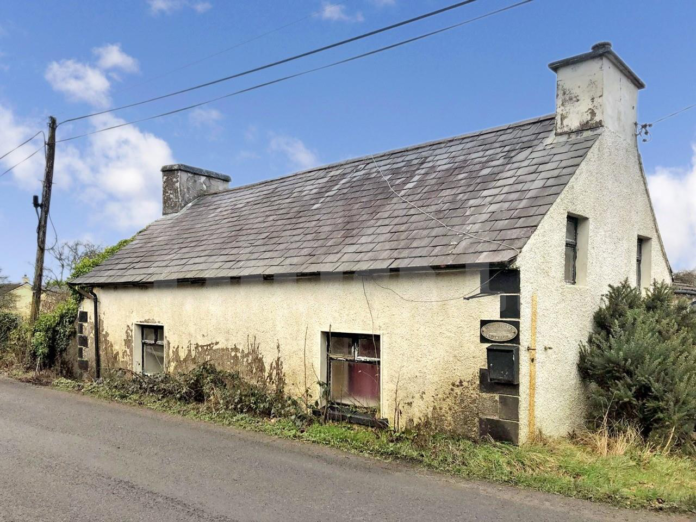 The accommodation, which extends to approximately 133 square metres, comprises a hallway, kitchen, living room, three bedrooms (one of which has an en-suite) and a bathroom.

The single-storey property, which has a south-west facing garden, requires refurbishment, according to the listing.

The property is located on Monellan Rd which can be accessed via Creamery Rd.

Further amenities can be found in Stranorlar, which is situated approximately 7.7km away.

Christmas food: What should I keep away from my dog?

New quad safety measures: What you need to know