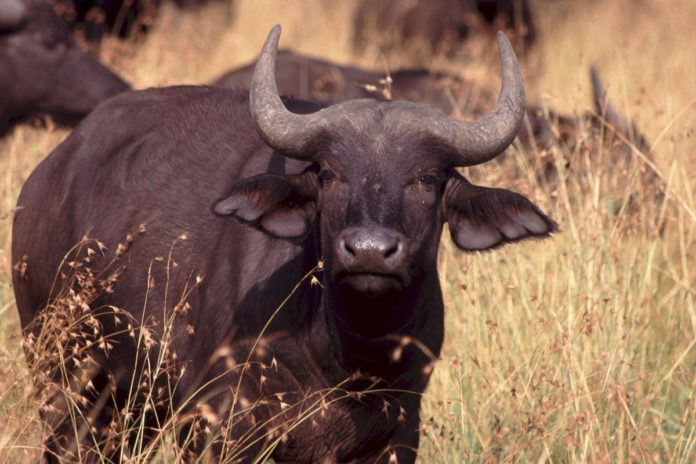 Three people were involved in the incident: a 57-year old man, a 22-year-old woman and a 19-year-old man.

The incident occurred on the 5th of May and a 57-year-old man, named Ralph Jump, was pronounced dead at the scene while the other two victims were airlifted to hospital.

In recent days, the 19-year-old male named Peter Jump passed away as a result of his injuries.

The 22-year-old, Sophie Jump, sustained injuries to her leg which were not deemed to be critical.