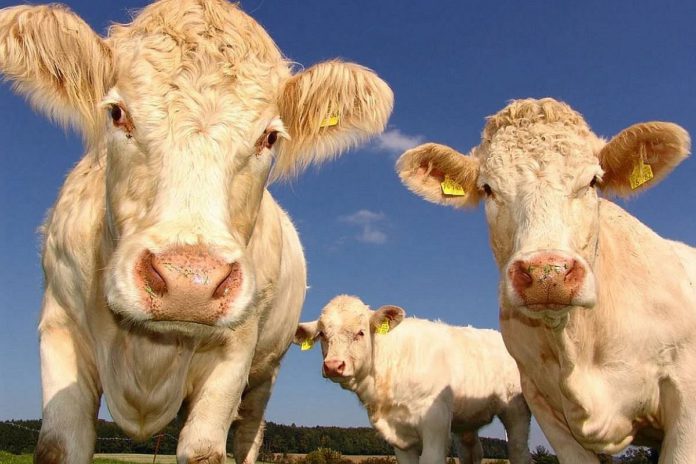 To date in 2020, 23 beef grading machines were inspected during 204 inspections, according to the Minister for Agriculture, Food and the Marine, Dara Calleary.

The Minister made the statement in response to a parliamentary question raised by independent TD, Denis Naughton.

During these inspections, the minister added, accuracy was above 90% on 169 occasions for conformation and fat.

He said the legal tolerances for authorisation of a mechanical classification system are set out in that legislation.”

“The figure quoted of 60% is the minimum accuracy figure for conformation and fat cover that must be achieved for a mechanical classification system to be authorised for use in any EU state.”

During these inspections, the accuracy was greater than 90% on 326 occasions for both conformation and fat, he added.

“The deputy should be aware that these accuracy figures include over-scores as well as under-scores when compared to manual grading.” Minister Calleary added.