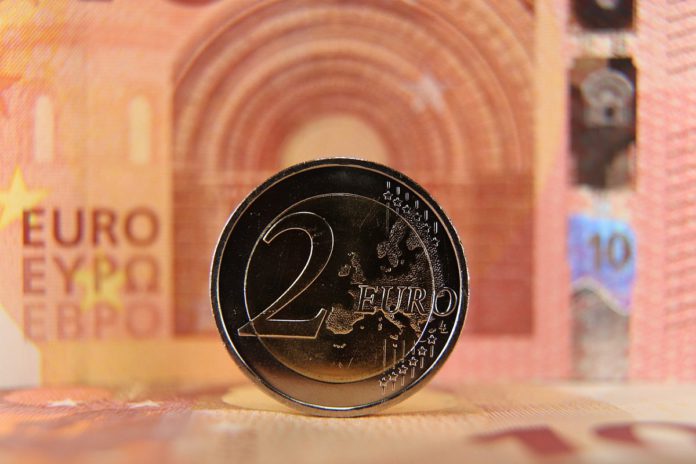 The Department of Agriculture, Food and the Marine has commenced issuing payments under the 2021 Protein Aid Scheme.

In a statement this afternoon, the minister said:

“I am delighted to confirm that payments are now issuing under the 2021 Protein Aid Scheme.”

“In 2021, the DAFM set aside €3million for the Protein Aid Scheme. According to the minister, payments are now commencing for approximately 850 applicants.”

He said the DAFM set the 2021 payment rate at €300/hectare. Payments will be visible in farmers’ bank accounts in “the coming days”.

“The payment provided under this scheme is an important support for tillage farmers for the growing of protein crops, including beans, peas and lupins.”

“These protein crops deliver a range of environmental benefits and reduce our reliance on imported sources of protein for animal feed.”

The minister said he “knows the value” of the Protein Aid Scheme to farmers and the environment.

He stated that this is why he has proposed to more than double the annual budget to €7m under the next CAP.

The Protein Scheme is a voluntary coupled support scheme that the EU funds under Article 52 of EU regulation 1307/2013.

In addition to the above, the DAFM has also commenced issuing other payments to farmers including €3.5m in 2021 GLAS-Plus payments.

The minister said this brings the total the DAFM has issued in GLAS payments to over €143 million this year.

GLAS participants, who undertake “particularly challenging actions”, may qualify for a GLAS-plus annual top-up payment of up to €2,000.

- Advertisement -
Previous articleBeef prices: €4.83/kg in Australia and €4.92/kg in UK
Next articleJob fairy: Work for one of Ireland’s leading cattle breed societies