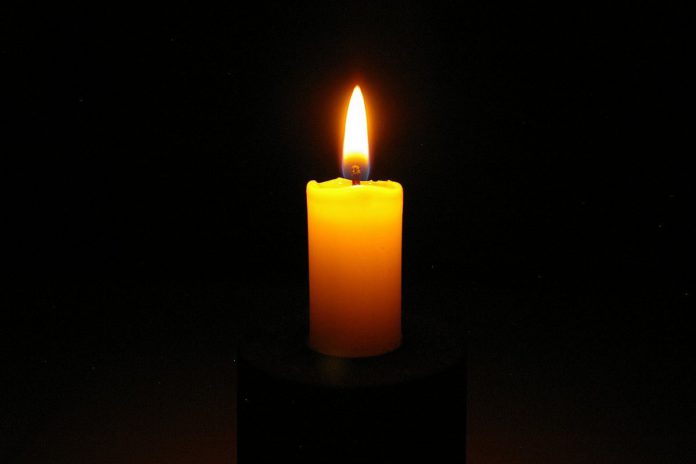 A two-year-old boy has died following a farm accident in the UK.

Police and the emergency services were called to the scene of the incident in the Ireby area of Lancashire on Saturday, June 27th.

The child was taken to Royal Lancashire Infirmary, where they died shortly afterwards.

It is understood that the toddler drowned after falling into a slurry pit on the farm.

Unresponsive in water on farmland

A police spokesperson said: “We were called around 5.05pm on Saturday (27 June) to a report a boy had been found unresponsive in water on farmland at an address in Ireby.”

“The death is not being treated as suspicious and a file will be passed to HM Coroner. Our thoughts are with the boy’s family at this sad and difficult time.”

Dairy farm fined over £58,000 after calves found dead in pens