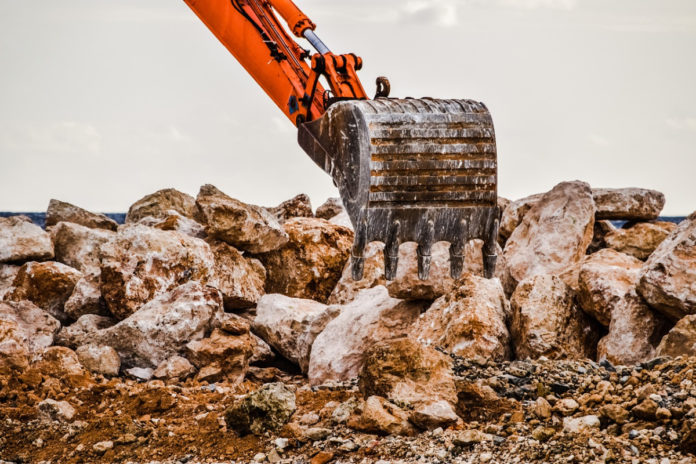 The PSNI is appealing for information in relation to an incident in the Stewartstown area of Co. Tyrone.

It was reported that two digger buckets were stolen from a field on Mountjoy Road.

The theft is believed to have occurred between the evening of Monday, April 20th and the following afternoon.

The PSNI reported on social media that both buckets are belonging to a Hitachi digger.

It is appealing for witnesses of suspicious activity in the area or anyone who may have information on the whereabouts of the property.