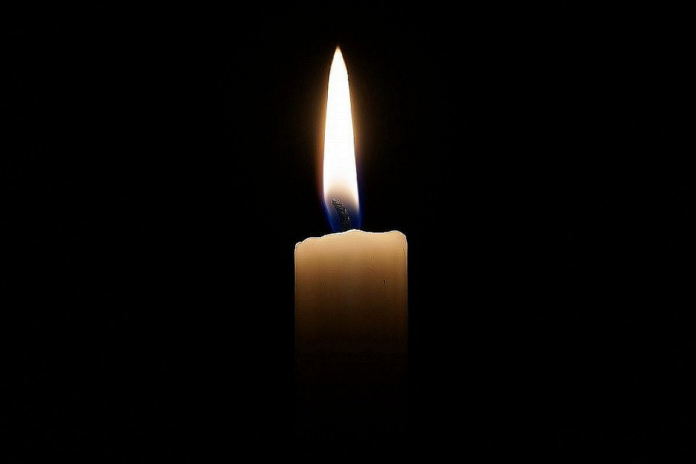 A teenager has died following a farm accident.

The incident, involving the 18-year-old, occurred at a farmyard near Slane, Co. Meath yesterday (Saturday, May 16th).

It is understood that he was “carrying out works to a vehicle” when he sustained fatal injuries, according to a Garda spokesperson.

Emergency services attended the scene; however, the 18-year-old died a short while later.

His body was removed to the mortuary at Our Lady’s Hospital in Navan.