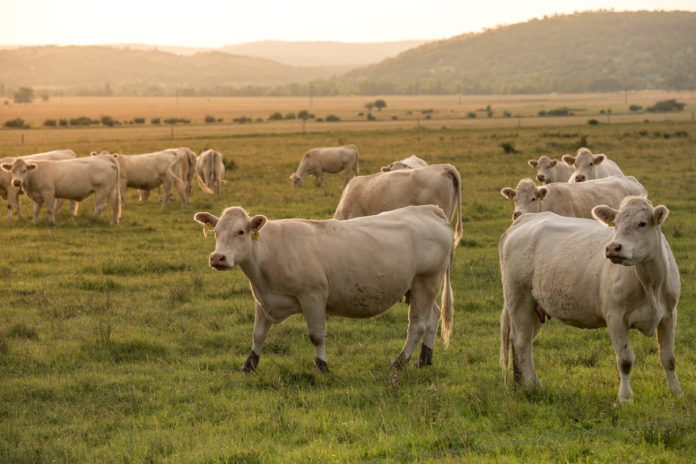 IFA national livestock chairman, Brendan Golden, has asked or an increase in beef prices following the increase in retail beef sales across the UK.

Despite the price paid to farmer increasing over the last two weeks, Golden warned that finishers are still trading at a loss.

The Agriculture and Horticulture Development Board in the UK have also reported that cattle prices have risen over the last number of weeks.

They reported: “In the week ended May 2nd, prime cattle prices up by 1.5p/kg. Steer prices led the way with prices overall increasing by 1.6p, to 324.4p/kg, carcases meeting the R3 and R4L specs rose in price by 2.4p and 1.8p respectively. Heifer prices posted a more modest gain of 1.0p, to average 324.0p/kg overall.”

“Young bulls rose in price by over 3p overall, to 314.5p/kg. Cow prices too gained a substantial 5.7p to 216.0p/kg. Those meeting the –O4L spec gained more than 8p to average nearly 238.9p/kg, likely underpinned by the continued strength in demand for minced beef at retail.”