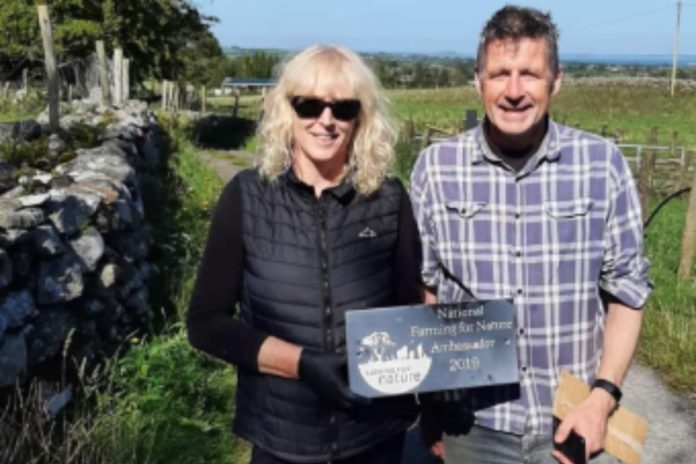 That’s Farming speaks to Sligo farmer, Bridget Murphy, in this week’s Women in Ag segment. We discuss her move from South Africa to the family farm in Ireland. Also, we examine an issue that is close to her heart – gender equality in all spheres of agriculture. And she is not afraid to speak her mind.

Bridget, who farms on 125-acres at the foot of the Ox Mountains in Co. Sligo, grew up in South Africa during the apartheid days.

She took to airing her voice on human rights issues from an early age. Her student days at university saw her engaged in a couple of anti-apartheid causes, including the End Conscription Campaign.

However, she found her forte as a land rights lawyer and activist helping rural black communities to claim their land back, first in pre-and post-apartheid South Africa and later further afield in Africa.

Her parents moved to Ireland in 1994 to take over the family farm from her great-uncle Tommy. She first visited them in 1998.

This happened at the same time that she was recovering from pulmonary fibrosis caused by black mold in a house in South Africa that she lived in.

Her treatment involved a high dose of steroids and chemotherapy that lasted for 3½ years and suppressed her immune system. 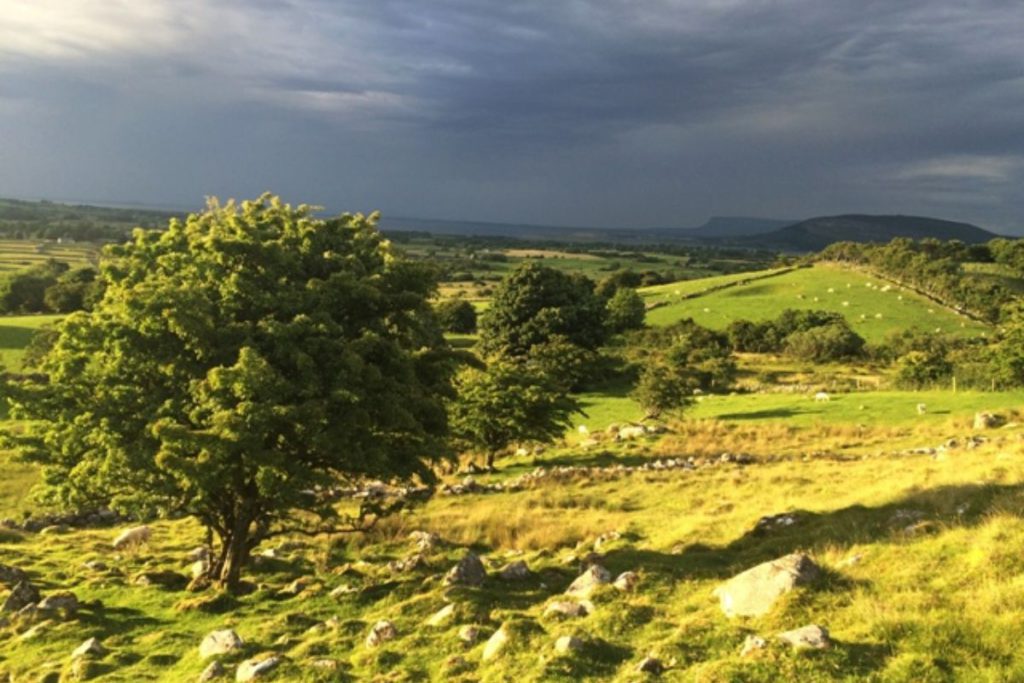 “I was given two years to live if the treatment did not work. My suppressed immune system meant that I could not continue the work I did in South Africa. I could not afford to get sick.”

“Furthermore, people asked who was going to look after my daughter Skye, who was 3 or 4-years-old at the time, if I were to die.”

“This is how I landed up in Ireland. One would think that the cold and damp conditions would have been bad for my lungs, but they healed instantly.”

Moreover, in the middle of this, her father got cancer, and she decided to stay.

“My parents had been so good to me. I could not just walk away and leave them.”

She inherited the farm, which available records show has been in the family for nine generations after her father passed away in 2005.

“I had no intention of ever leaving Africa or living in Ireland. On my first morning on the farm, my mother brought me up the hill to see the farm. I knew I had come home from the first step I took on the land.”

She says when she arrived in Ireland, there was only a very old flock of sheep. And because they were already in the grant system, they were forced to keep the sheep to qualify for the direct payments.

“But I have always wanted to get out of sheep farming and be more involved in agroecology practices.” 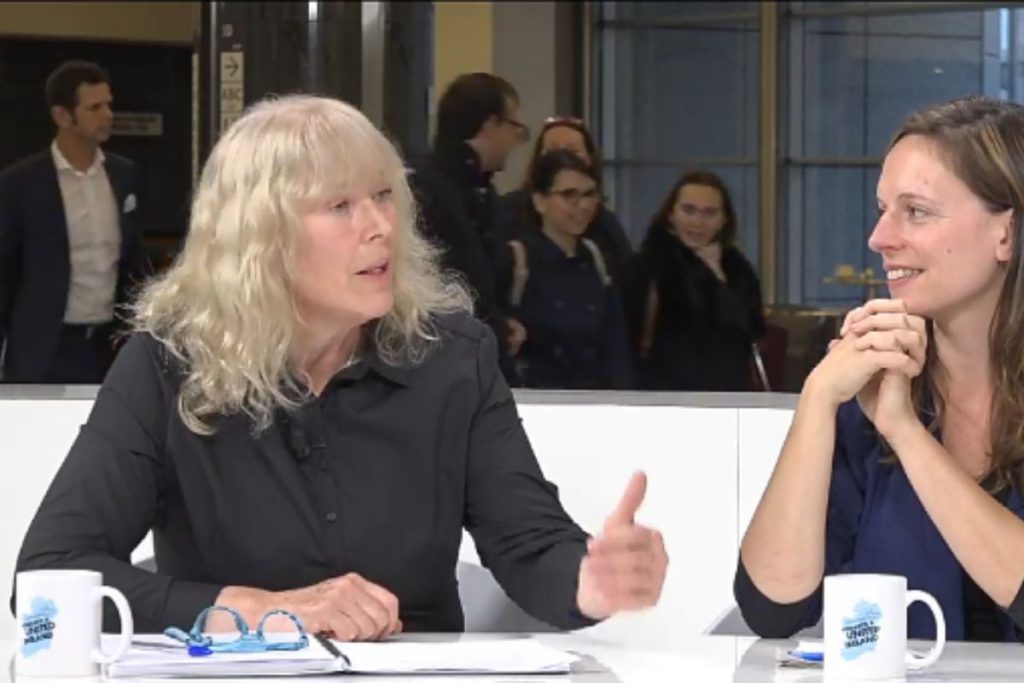 Move away from sheep to beekeeping

However, a few years ago, she developed health problems which made it difficult to continue working with the sheep.

Hence, last May, she sold the sheep and now focusses on her beekeeping, building a seed bank of local, multi-species of sward, as well as other agroecology endeavours.

Also, to assist in the transition to her new way of farming, she has taken on off-farm employment as a project manager with the Talamh Beo Soil Biodiversity Literacy and Enhancement EIP.

She also serves as a director of Good Energies Alliance Ireland and is a Farming for Nature ambassador.

Turning to women in agriculture, Bridget says there has been a lot of talk about the topic recently.

As a starting point, she notes that Ireland is considered a developed, first-world country that champions human and women’s rights in its foreign policy and funding.

Equal rights on all levels

She says this in the EU’s Gender Equality Law, and it is highlighted in programs like the Sustainable Development Goals, etc.

“Also, we see this raised in the CAP, and we hear from ministers that they are taking the issue seriously and intend on delivering.”

She adds that gender mainstreaming is a strategy or tool to get us towards gender equality.

Also, it addresses the representation of women and men in the policy area and the institutions that are deciding the policy.

This includes the Department of Agriculture, Food and the Marine, the farm representative bodies that are stakeholders in the process, and the structures that deliver the policies and schemes (i.e. the state and private, for example, Teagasc to EIP staff), she adds.

However, to be serious about gender equality, Bridget believes that gender representation and gender-responsive content need to be taken into consideration in all phases of the policymaking and delivery process. 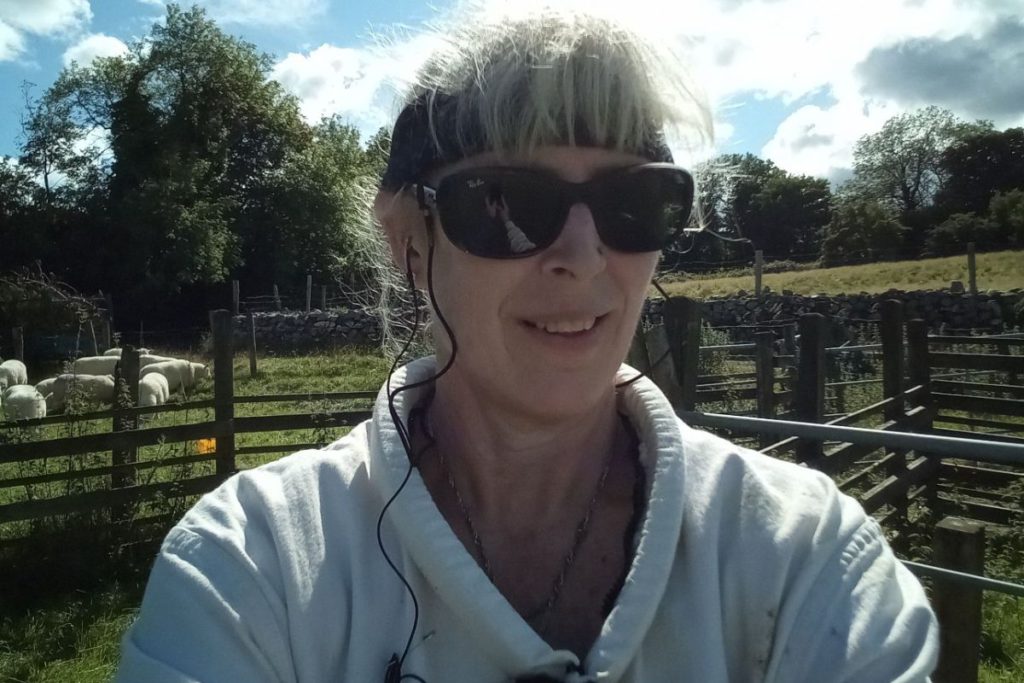 What do women bring to the table?

“Gender balance needs to be more than just how many women are sitting on committees or participating in policy – it is that – but more importantly, it’s what they are bringing to the table.”

She says conventional agriculture is a masculine or family-based environment, which is characterised by gender inequalities in terms of wages, access to opportunities, technologies, and lands.

“There is a gendered division of labour which has made women’s work invisible: we are traditionally assigned to administrative, direct sales or diversification activities at home, in organisations and the workplace.

“If we work full time on the farm, we are perceived as the wife or the mother.”

Moreover, widows and women farming on their own encounter a lot of problems with their land and land rights, especially when it comes to accessing capital or credit for investing in their farm enterprise.

She adds that it is obvious that gender equality wants to see a shift away from these inequalities – allowing women to reach their full potential through equal opportunities and support.

“It is important to note that women have been working and performing in this patriarchal environment since it began.

“Women can, and very often do, succeed in a ‘man’s world’ – of that, there is no doubt. But the women’s participation we speak of is not women acting or being like men.

“We want to see a woman’s world coming in to focus, or at least pitching up on the agenda and discussion.” 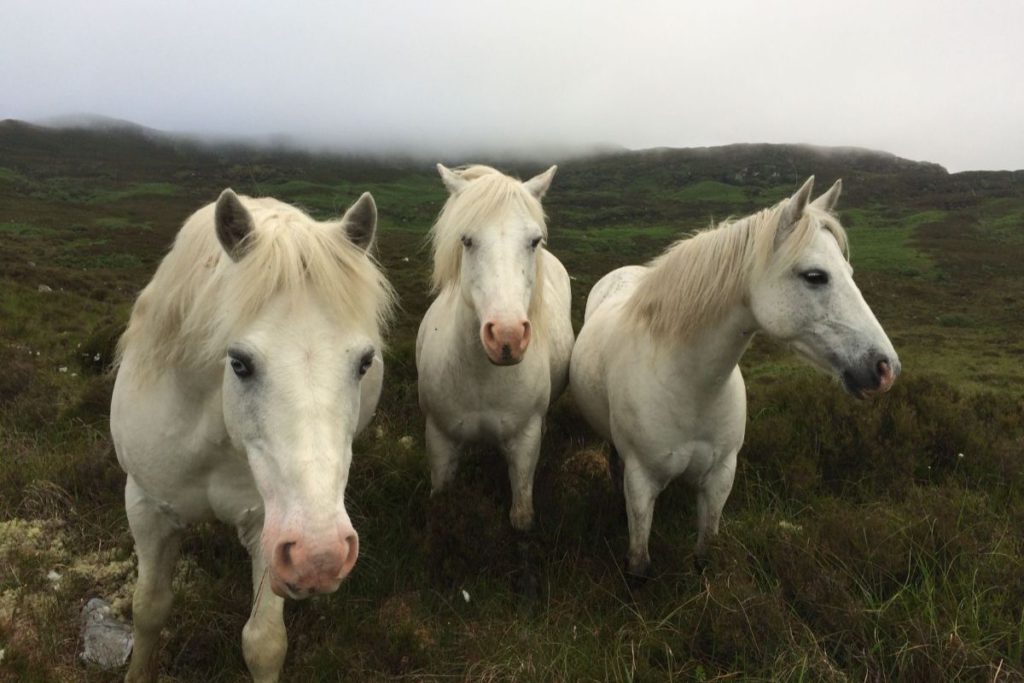 Factory-floor approach not the solution

She says the world is going through massive changes with many challenges, which are a direct result of how agriculture has been done in the past.

“This specifically refers to an approach to agriculture that suppresses nature and imposes a factory-floor type of solution.

“The latter focuses on chemicals, fertilisers, and tech solutions to producing food, fibre, and fuel. However, our pollution and emissions are too much for nature to bear.”

Also, she adds that women bring a different set of characteristics and skills to the table.

“Patriarchal or conventional agriculture is focussed on economic growth through competitiveness first, followed by social and environmental trade-offs.

But the feminine approach is focused on the well-being of people, communities, and the environment first, she adds.

“Its approach is care-led –  not industry or profit-led – problem-solving and based on needs. Women listen and respond to needs.”

According to the Department of Agriculture’s SWOT Analysis: Preparations for Ireland’s CAP Strategic Plan 2023-2027, research shows that enabling women to exercise rights and opportunities will generate wider prosperity for the country and will benefit society more broadly. 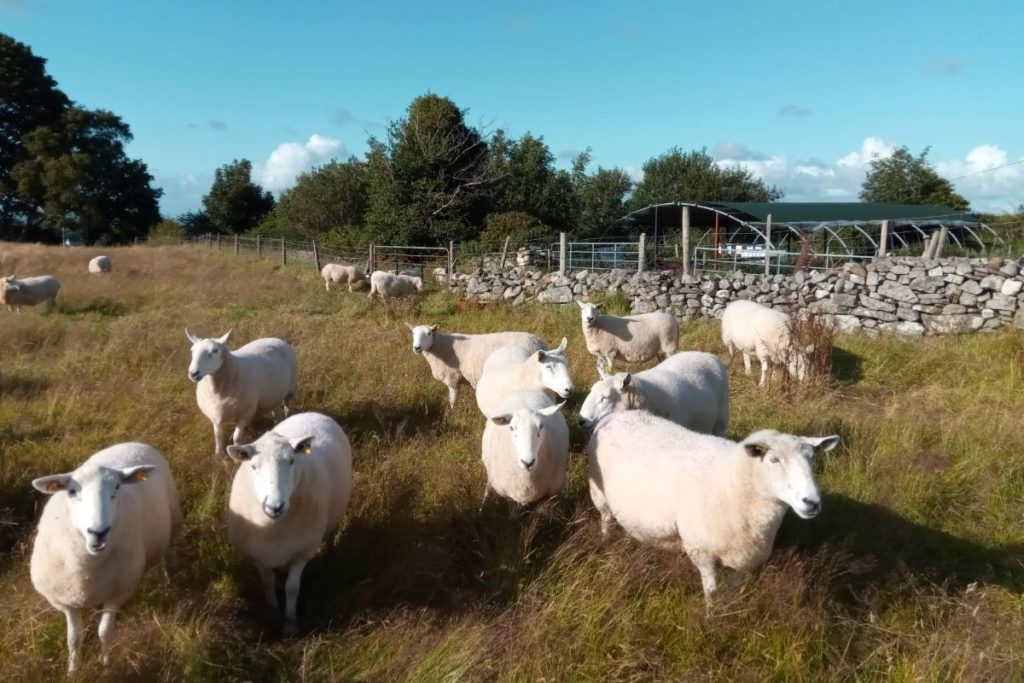 National dialogue on women in ag

Additionally, she welcomes Minister McConalogue talking about a national dialogue on women in agriculture.

“We need to see such a dialogue going beyond showcasing what we women can do in the ‘man’s world’. We must explore what agriculture and Ireland could look like where women and gender equality direct the dialogue.

“Furthermore, we want to explore and bring the women’s discussion into focus. What a care-led, based on the needs of people, the land and economy, agriculture looks like.”

Bridget believes it is important to develop a vision of what we want Ireland to look like over a longer time frame. This includes communities and ecosystems that thrive.

“This may mean less dairy and intensive beef, but also it may open up opportunities for more sustainable farming, for instance, the hemp economy.

“Alongside that, we need to look at local food policy and food security through food sovereignty.”

Still, she contends that it is critical for men to be part of this dialogue too. “When we talk about women’s equality, men need to be there.”

- Advertisement -
Previous articleSupermarket scraps ‘use-by’ dates from milk for ‘sniff test’
Next articleAgents seeking €1.9m for 124ac farm in one block with outbuildings

‘We lost 70% of our sucklers to TB, so we needed to diversify to ensure the farm’s legacy’

‘Profit must not be a dirty word if contractors are to...