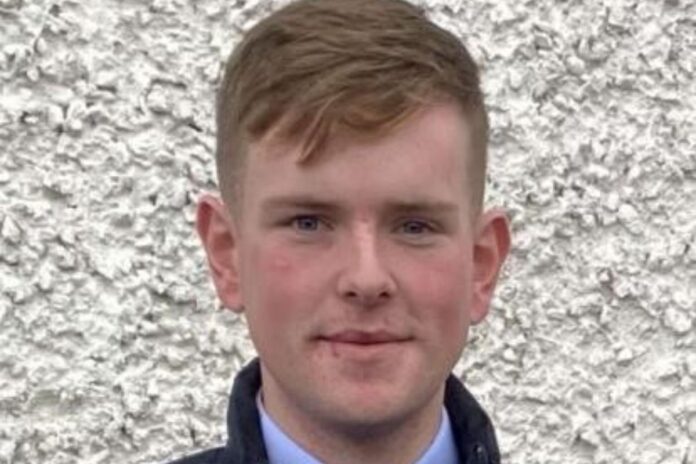 The Irish Shorthorn Cattle Society has announced the appointment of Robin Leahy to the position of breed development officer and breed secretary.

The Co. Limerick native began his tenure with the society through a maternity cover role in January 2022 and has recently been offered a permanent role.

According to the society, he has a “very strong” background in cattle and the marts business.

Leahy commented: “I am looking forward to working with the Irish Shorthorn Society.”

“I believe the breed is in a great position to continue to grow. Therefore, I am looking forward to working with the council and the membership to ensure that this potential is reached.”

“Hardiness, calving ability, docility and fertility are just a few of the traits of the breed that makes them an ideal cross for suckler, calf-to-beef and dairy farmers.”

“There are many upcoming events, including the National Ploughing Championships, the Shorthorn National Show on September 25th, 2022, at Tullamore Mart, breeders’ club sales and the premier sale on November 19th. I am excited to meet and get to know all of our breeders and help them market their stock.”

Robin explained that he aims to “find a way to involve all members and develop relationships with key stakeholders”.

“We are delighted to have appointed Robbin to the position and look forward to seeing him develop into the role.”

“His father and late grandfather both, Kevin Leahy, encouraged him to follow his passion for livestock which led him to study agriculture and ultimately pursue this role.”

“We believe he will build a great relationship with our members and be a great help in growing relationships with stakeholders such as AI companies, ICBF and the Department of Agriculture, Food and the Marine.”

“I wish him the very best of luck, and I hope he enjoys working with the society,” he concluded.

Other news articles on That’s Farming

- Advertisement -
Previous article
ACRES: The ins and outs of the the two entry routes
Next article
‘As a peat land farmer, I will not be taking part in ACRES’