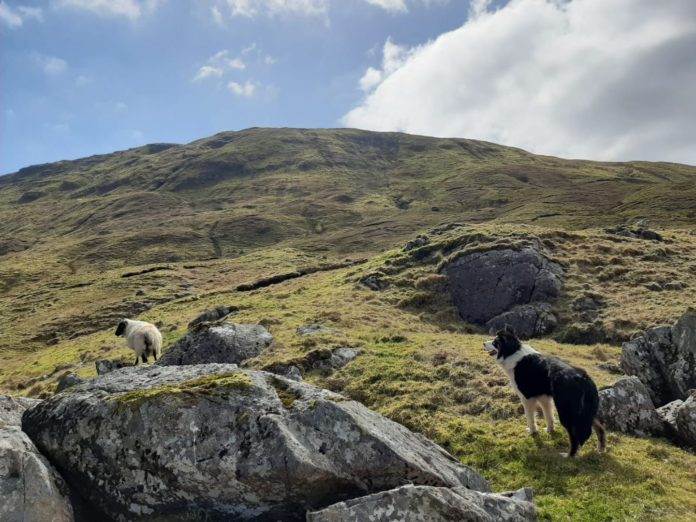 As part of this week’s sheep segment, That’s Farming, speaks to James O’Neill about his journey from conventional to organic sheep farming.

He completed his Green Certificate in Athenry Agricultural College in 1987 and also practiced as a qualified AI technician for over a decade.

The Leenane native works on a muscle farm in Killary Harbour whilst running his organic sheep farm.

James has commercial Blackface Mountain sheep on his farm that he took over independently in 1990.

He selected this breed due to its ability to perform well on his Connemara farm’s hill topography. Also, their ability to lamb unassisted is another reason James keeps this breed.

“They are the only breed that will live on the mountain. They will live all year on the hill and lamb on the hill; they do everything on the hill,” James, an organic sheep farmer, told That’s Farming. 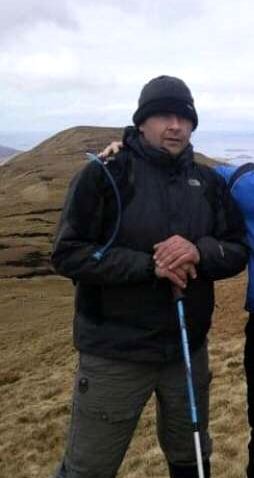 James feels good genetics and keeping stock that are suited to your farm are the key to running a successful sheep enterprise.

“People have tried many different breeds over the years. As we are facing right into the Atlantic with harsh weather conditions, the Blackface Mountain sheep are a very tough animal that can survive it.”

James introduces his ram to ewes in November; he has approximately 100-acres fenced off where he encloses the ewes for three-weeks with the ram.

330-340 of his ewes went to Blackface Mountain rams this year. He usually purchases rams and uses them for two seasons, then changes.

“This condenses the lambing, whereas running rams on the hill spreads lambing out too far.”

He plans to gather his sheep in two weeks’ time; he will administer a dual-purpose dose, fluke dose and wormer. The sheep will not be handled again until shearing in July. By then, lambing season will kick off on the mountain around April 10th.

“Weather permitting, if you can get to the hill, you will just take a walk around. They do not usually need attendance for lambing. Occasionally, when you are up the hill, you might get one that is having difficulties, but that happens with all farming; it is very natural.”

“All my ewes predominantly will have single lambs, and they are a very hardy breed, so they are up and usually sucking in minutes.”

James goes through his stock and culls any ewes he feels are too old and not performing to a satisfactory level at the end of each year.

“I will replace 30-40 of those. The ones that are not performing the way I want, I will get rid of them at that stage as well. I keep all my own replacements.”

He sells all cull ewes and surplus lambs through Maam Cross Mart, but this year, two organic farmers have contacted him to purchase his ram lambs.

Lambing season is what James finds the most enjoyable part of sheep farming, and he feels the most strenuous job is shearing.

Although he has always enjoyed shearing sheep, he now finds it a very physically demanding job. He previously attended all the local shearing competitions for leisure, and entered many junior competitions. 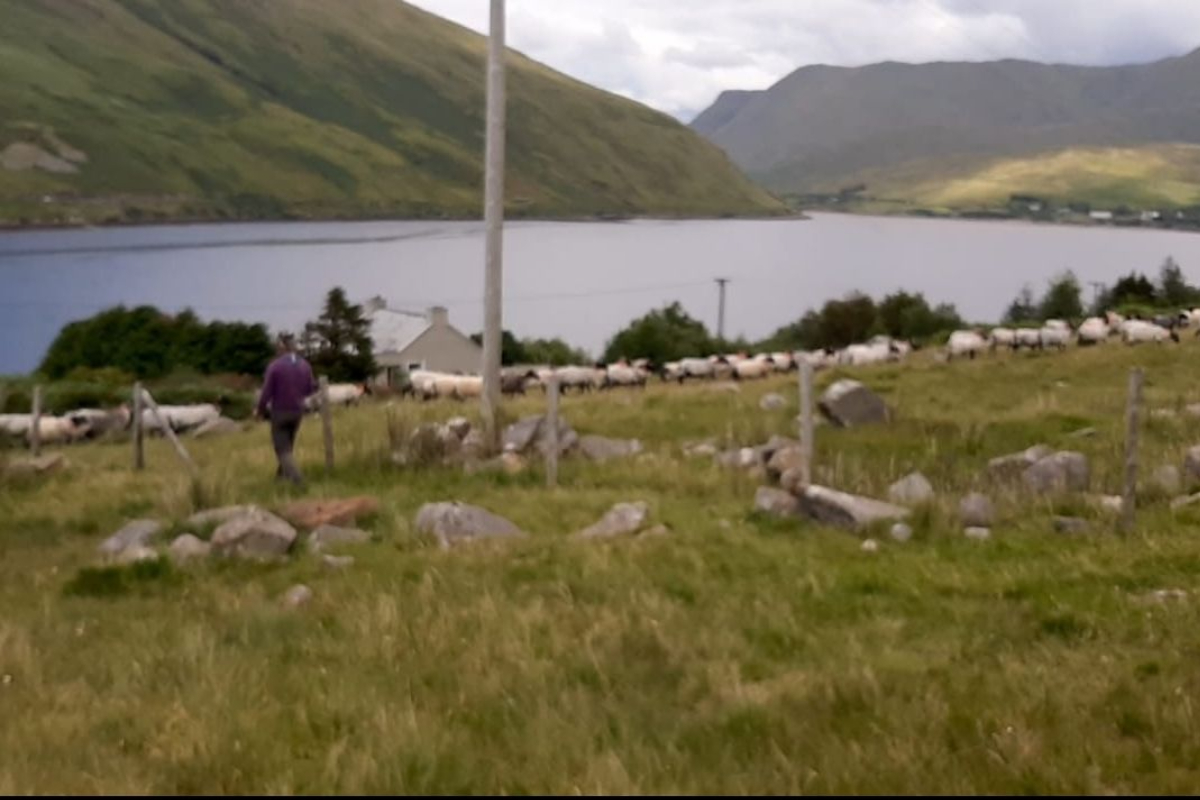 James has been organic sheep farming for ten years. His sheep consume all-natural vegetation; there is organic feed available that he only provides to sheep that he feels needs it.

This was the first year James sold all his lambs off-farm to other organic sheep farmers. They will be following the organic chain and are will be fattened organically, something which he is very content with.

“I do not use fertilisers and do not have a set feeding programme with sheep; I was naturally organic. So, it was a no-brainer.”

“You just have to get the balance right on the hill. When there are 5-6 months a year with very little growth, and then when there is a good growing season that you have enough to sustain them over the winter. It is all about getting the balance right.”

James fostered a link with a local man also producing organic sheep, and this is now where he supplies his lambs to.

Before the last eight years, his organic sheep were going into a conventional system, as he realised there was no system in place to take them, and he feels it is still a niche market.

The Connemara farmer acknowledged that there is no premium being paid for organic sheep produced at the moment.

“On a small-scale, organic lamb is being produced for people who want to pay that bit extra for it. It is all on the economy scales. I think there are only three other hill farmers, I know producing organic sheep.”

“Farming is going to keep going. The way it is gone, it will have to be supplemented. There is not a living to be made out of it [farming] on its own; the farms are too small. The volume would want to be very big to be independent,” the organic sheep farmer concluded.

- Advertisement -
Previous article
Beef trade: ‘There is no hiding place for factories’
Next article
No change to Covid-19 rules for pedigree sales – McConalogue