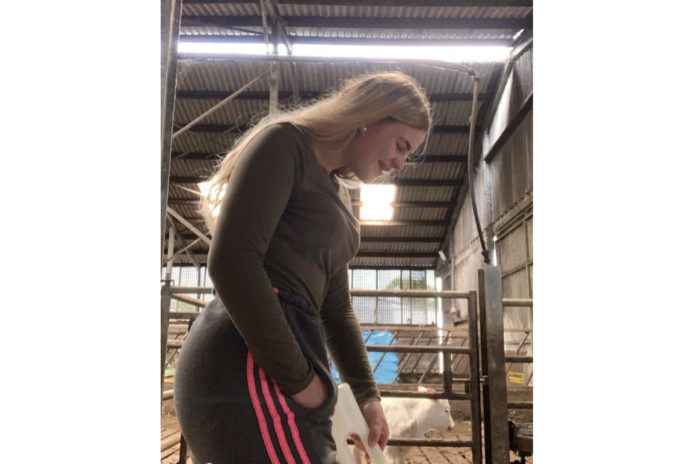 ‘Being a young woman in marts, heads turn the odd time’

Catherina Cunnane in conversation with Martina Scanlan, in this week’s women in ag segment. The Limerick farmer discusses her family-run suckler enterprise, her desire to become a vet and her experience as a young female in the farming field.

“My name is Martina Scanlan, and I am 16-years-old, helping my father, Eddie, run our beef and suckler farm in Clarina, Co. Limerick.

We primarily calve down Charolais and Limousins but finished a wide variety of breeds such as Charolais, Limousines, Salers, Hereford, Angus, and Belgian Blue. We purchased these in marts after our own breed of younger cattle that we kept for finishing had to be sold due to personal circumstances.

Recently, our own breed has been becoming more prominent throughout the farm again. We were at an all-time low of calving just over 20 cows to having 40 females inseminated between cows and heifers this year.

At the moment, we are at a stocking rate of about 150 cattle, which once would have been a massively profitable amount to have, but in today’s industry is what is considered a bare minimum to turn a profit.

Currently, we are using AI on all of our females. We calve heifers at the very beginning of the season to ensure that we can calve them as early as the rest of the cows the following spring.

Furthermore, we use Charolais bulls on all cows and easier-calving Limousin bulls on heifers. We are very lucky with the breed of cattle we have now; ours are exceptionally quiet.

I suppose that can be attributed to all the handling they get as calves. We are handling them twice a day to feed them, letting some cows into the creep area and some calves into pens. We keep an eye on them to ensure they are all suckling their correct dam. 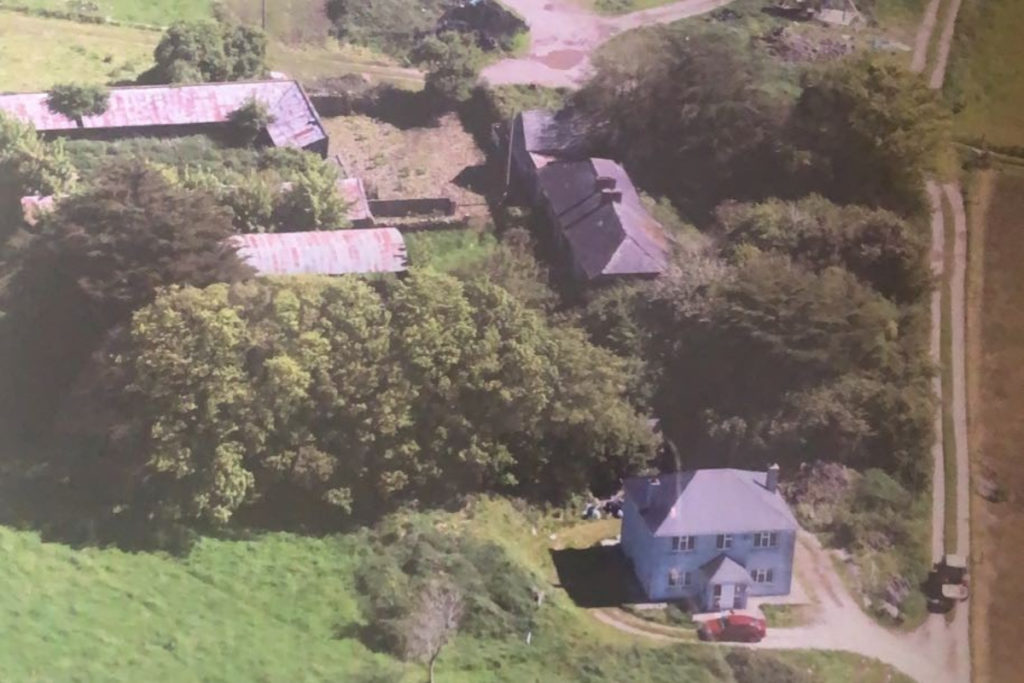 I am in my fifth year at Salesian Secondary College, Pallaskenry – right beside the agricultural college. But once I complete my Leaving Cert, I hope to go on and be a vet.

Of course, the temptation is to go with the shorter course, get my Green Cert and save myself all the hassle of moving to the capital and trying to achieve 600 points I need for veterinary, but I have a passion for animals.

For as long as I can remember, I have wanted to be a vet. During the Covid-19 lockdowns, I was happy out, and I cannot say that the online school bothered me.

During the most recent lockdown, I was loving life; calving season was well underway.

I was able to spend plenty of time out around the sheds. I do not think my school appreciated it too much. It was grand until you got asked a question.

Then, as soon as you would have the phone out of your pocket and unmuted, one of the calves could be nearly guaranteed to pipe up and let out a roar for the whole class to hear. 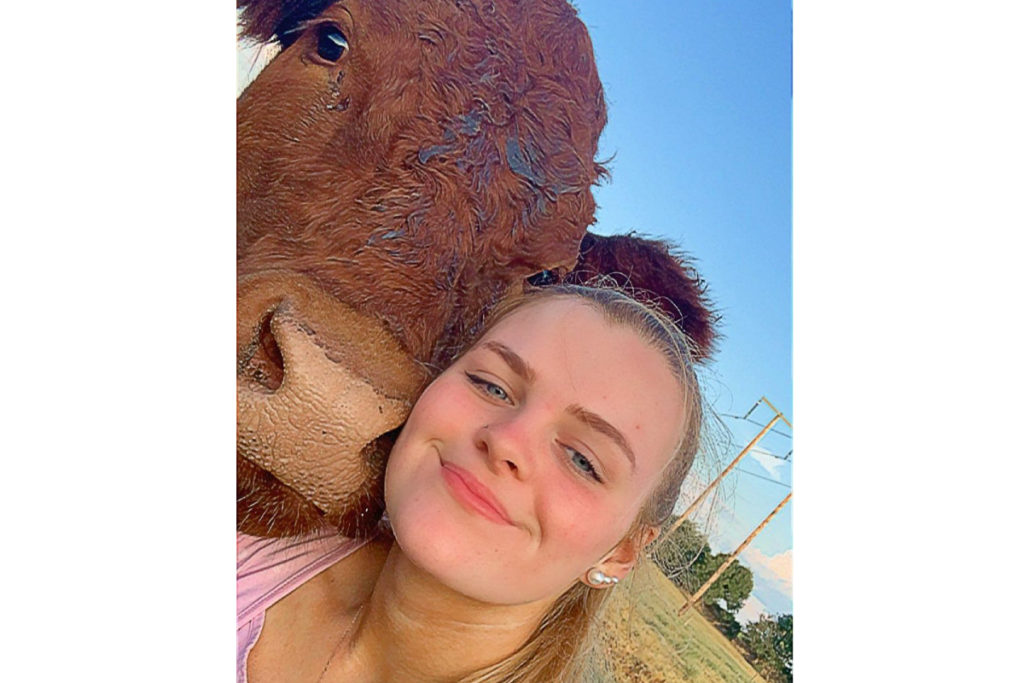 Being a female in agriculture has never been difficult for me, luckily. I suppose it has not been the same as it would be for a young fella. There is the odd comment you would hear, but I am thick-skinned and able to talk up for myself.

Growing up, I was always a daddy’s girl. I would always be outside with him, and I would have to go everywhere with him, whether it was out on the farm, to the mart, an IFA protest, an agricultural show or one of my favourites to this day, into the harvester when picking up silage.

One memory that did resonate with me was being at the mart one day with my dad when I was about six. Dad met someone, who, from what I gathered, he had not seen in years.

To this day, I remember him asking me if I was bored being in the mart and when I said no, I think he seemed a bit shocked.

“Oh, I thought a little girl like you would prefer to be at home playing with dolls or something.” 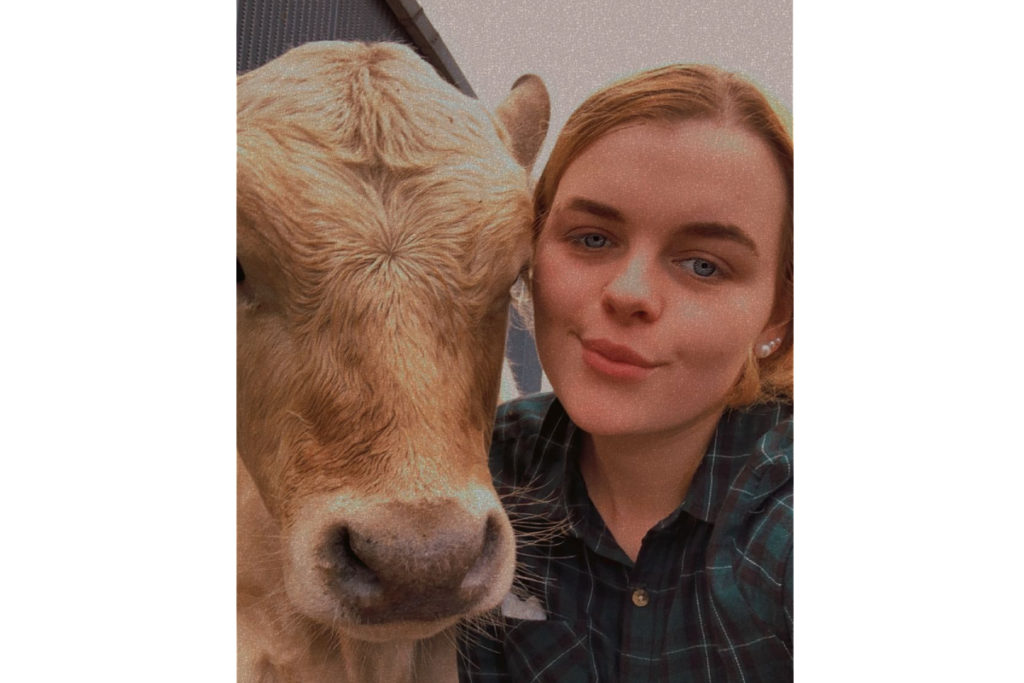 A lot of things passed overhead like that. I would get asked or nearly told that my brother would surely get the farm by people that would not have seen my dad for a good while, or even people that did not know us that well, but I would always have the last laugh because I am actually an only child.

Being a young woman in places such as marts, heads turn the odd time. However, recently, I feel like people have accepted that women are just as able as men to get stuck in around the farm.

I feel that some women shy away from careers in agriculture, but I certainly would not.

If it is what you really love to do smart comments and sexism should not stop you.

Recently, Minister McConalogue announced supports to “promote gender equality in farming” in the next CAP, and I view these as the beginning of a long-needed change,” the Limerick farmer concluded.