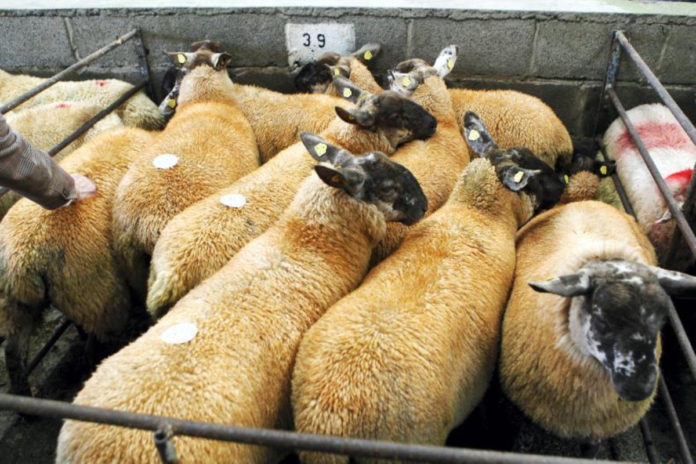 The annual event showcases the Borris ewe – a cross between a Cheviot ewe and Suffolk ram.

According to the group, sellers from the south-east are to bring their “best” Borris hogget ewes and ewe lambs to the show.

Judging will take place before the sale, with approximate entry numbers as follows:

“The Borris Ewe Breeders’ Association is going from strength to strength. They are a group of farmers from the foothills of Mount Leinster in south Carlow.”

“The fact that the breeders are a tight-knit group has helped standards and quality.”

“The Borris ewe is well-known for its maternal traits coming from the mothering Cheviot ewe.”

He said the Suffolk/Cheviot-cross has brought extra growth, shape and prolificy without sacrificing longevity.

“The hardiness comes from the Suffolk breed as well as the mountain characteristics of the Cheviot. The high maternal traits, acquired from the Cheviot breed, make up the backbone of many of Ireland’s great flocks.” 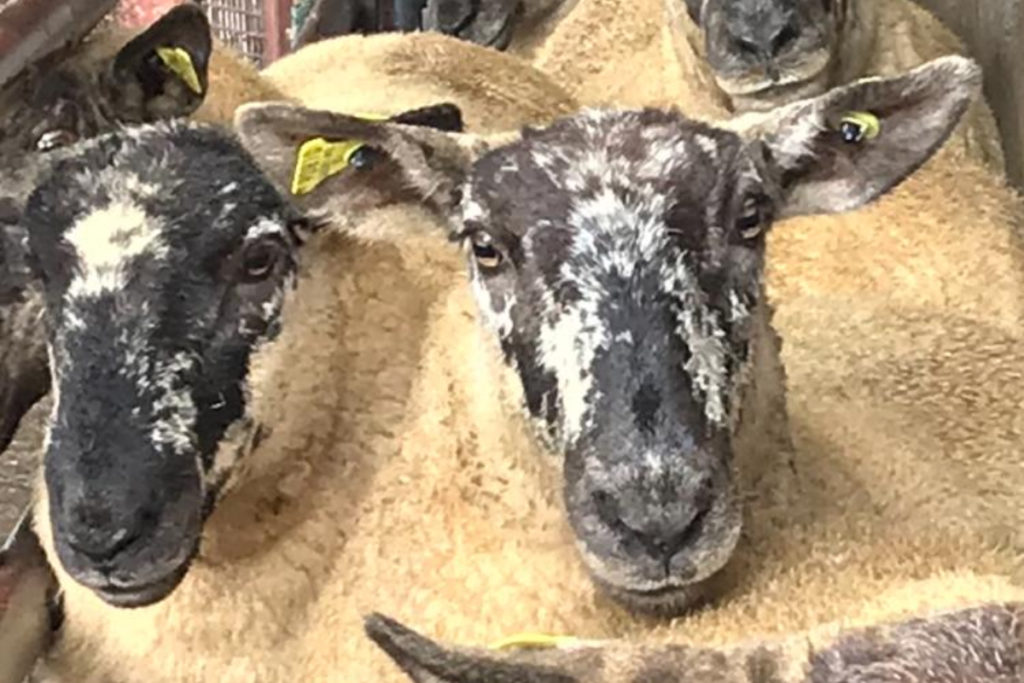 “This year, we are hoping for a good sale. The price of early and spring lamb has been very good so far.”

“Cast ewes have been making well over €150, which makes buying back replacements a little  easier.”

“We urge buyers and people travelling a long distance to arrive early as we will be adhering to strict Covid-19 guidelines.”

The group will host further sales on August 28th and September 14th.