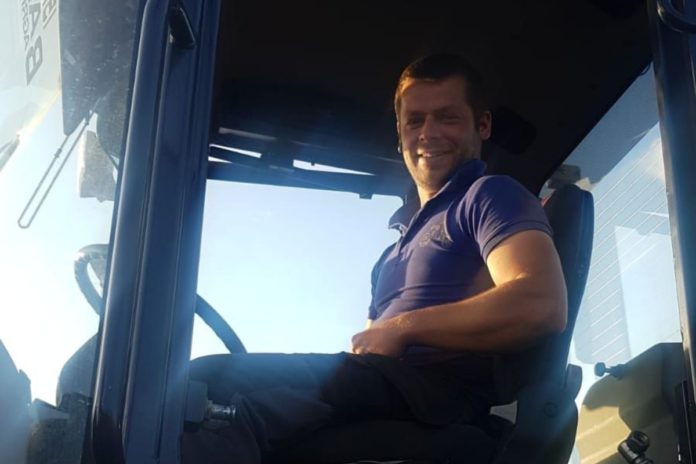 As part of this week’s Agricultural Contractor of the Week segment, That’s Farming, speaks to Wayne Pringle from Barber Plant and Agri Contractors. Wayne reveals how a call for help in 2007 from his now boss sowed the seed for his fourteen-year career.

In the space of fourteen years, Wayne, a part-time farmer, has progressed up the rank, filling a managerial role and content creation position.

The company is owned by Raymond and Maxey Barber, who play an integral part in its success, serving Meath and Cavan. In addition, the team employs extra staff at peak times.

“I would have done bits and pieces of agricultural contracting experience but not with big massive machinery. The first tractor I drove with Maxey and Raymond Barber was the Case International 956 with a 14-ton dump trailer.”

“Raymond and Maxey started off doing single-chop silage down. Then, it was double chop, and we went to precision chop. It was a JF 900 harvester, and we were driving it with a John Deere 3050 tractor.”

Having made his watermark in the business, Wayne is now a part of the financial team. His latest purchases to the company include a MASTEK umbilical system and a John Deere 6920s tractor.

“They have a good name for financing, and they would be behind me in case anything ever happened, so we work between the three of us.” 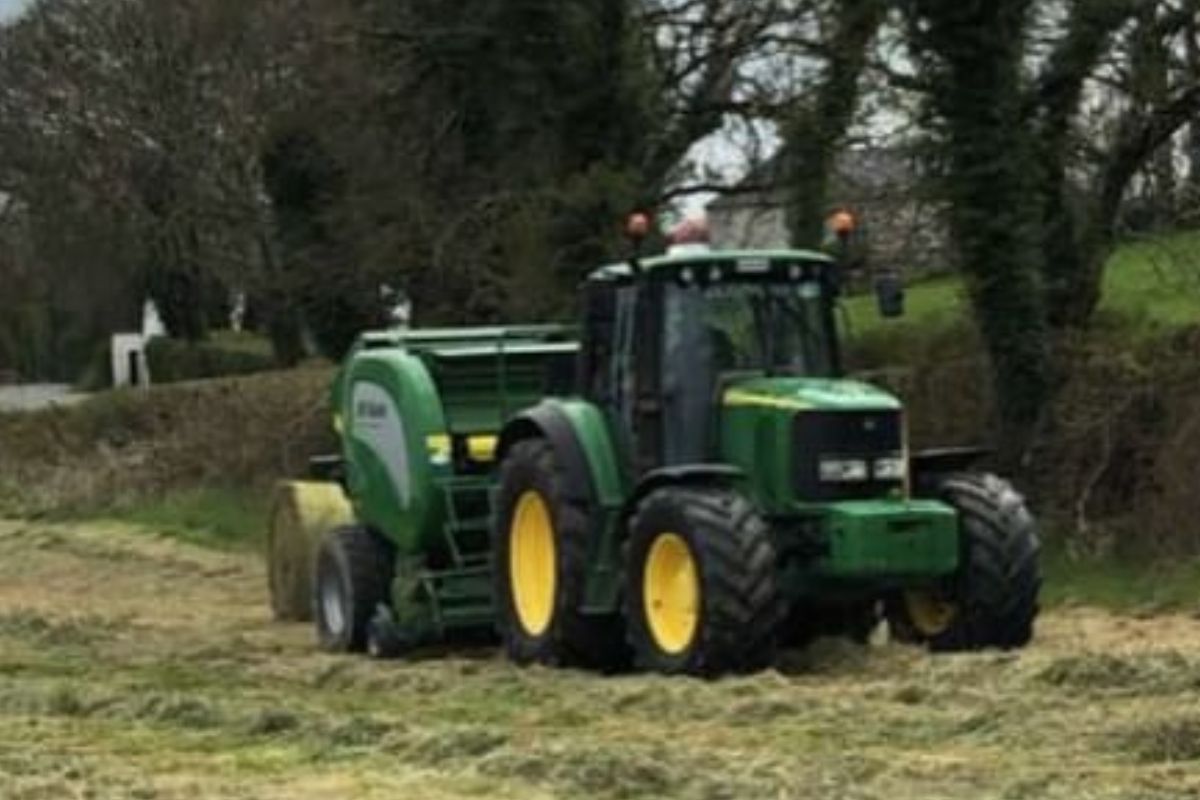 “We do an awful lot of the maintenance ourselves. We have been lucky enough that way. Any big jobs, a local mechanic or Meath Farm Machinery or my brother-in-law look after the diggers.”

“We quit the precision chop after the bad year in 2012, and we bought a silage wagon in 2013. We started with one wagon and have three wagons now.”

“The wagon has become common, and people are not doing their own with the single-chop. From our experience, they want the wagon and do not want the precision chop with the fine grass.”

“We found the wagon was the best way to go, and work kept coming our way. We never look for work; whatever comes to us comes, and if it does not, it does not.” 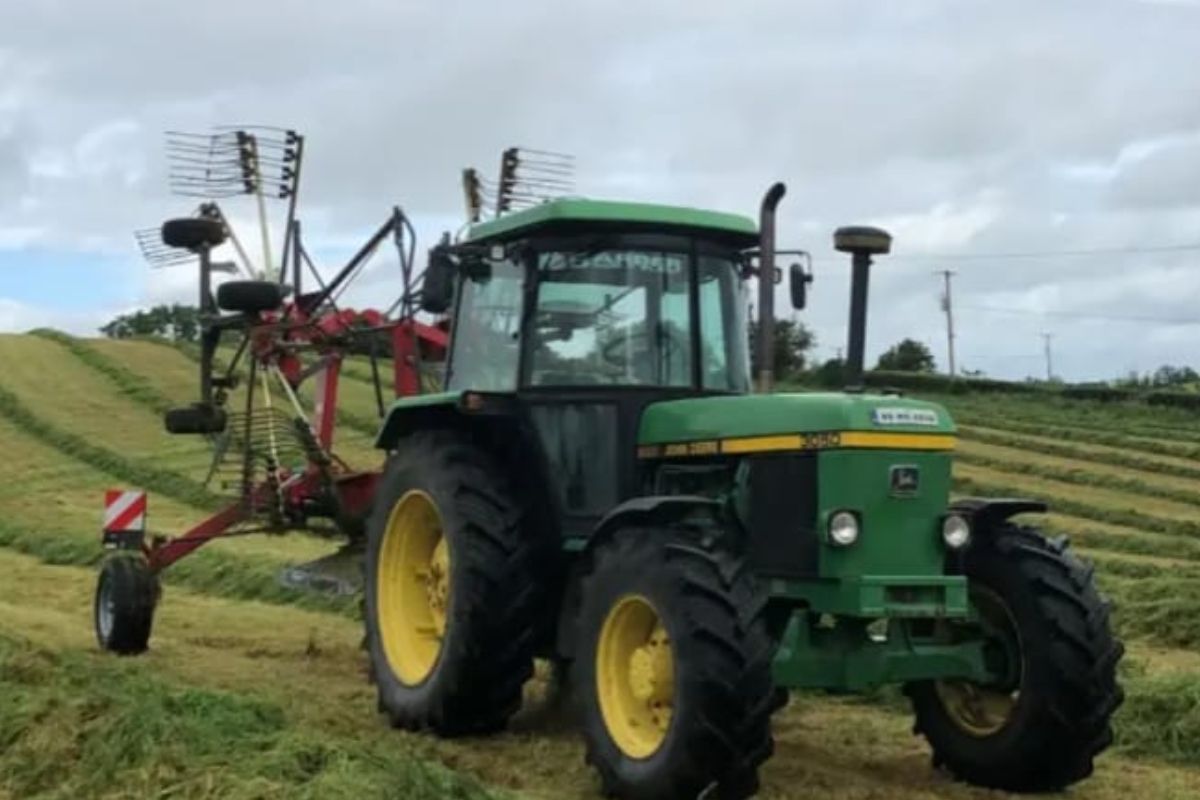 “My first year cutting silage would have been in 2008 wrapping bales and drawing silage from the 1050 precision-chop harvester.”

“We were only doing 850-acres of the pit. We would have been bigger into the baling back then. Now, on over, we are lifting 2,000-acres a year with the wagons.”

“He went from the KRONE baler to the first John Deere baler in 1993 or 1994. The first year Raymond had the John Deere baler, he produced 7,000 bales, and it has gone up the way ever since.” 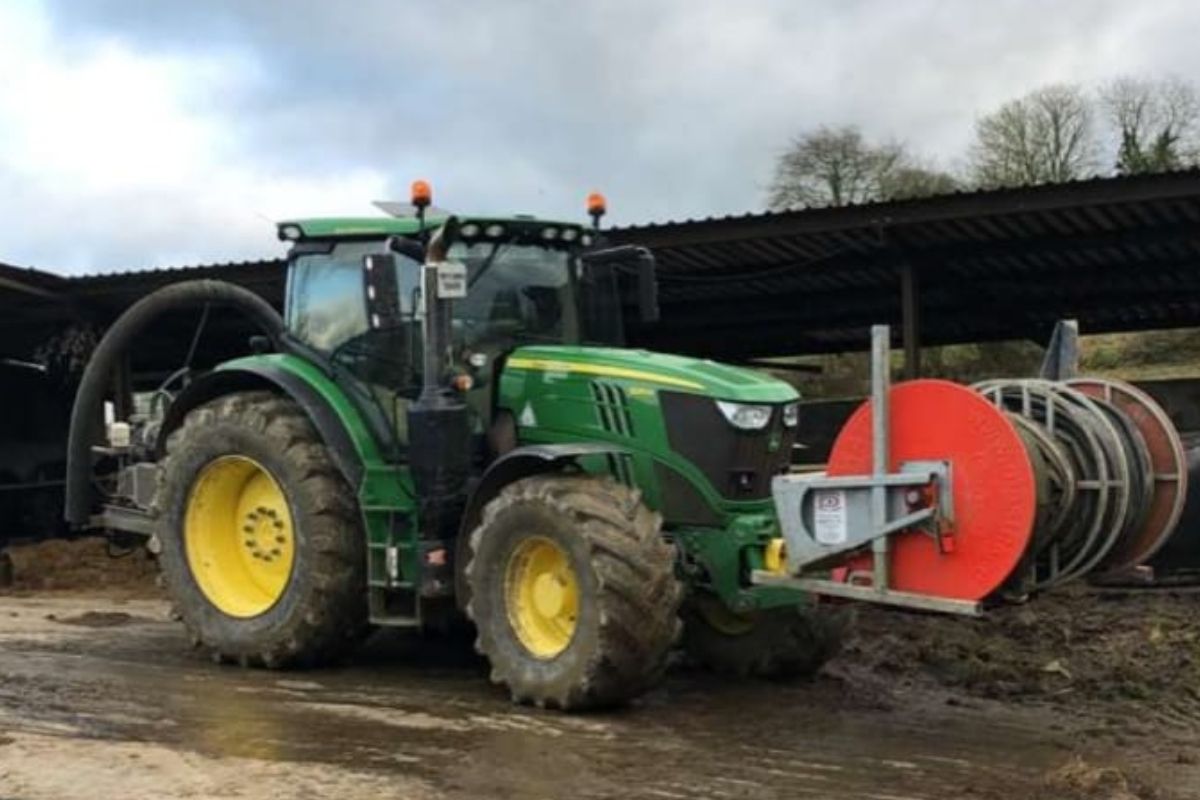 According to Wayne, agricultural contracting has changed and depends on times and dates in 2021.

“There is more demand for farmers to get the work done quicker, so I find there is a good bit of pressure.”

“It is me answering the phone the whole time, and it is me their ringing looking for this, that, and the other. You are trying to plan out your day or your week.”

Wayne stated that having a budget is key when running a business of this nature.

“You could have a ball of money today, and next week you could be fighting to have enough money to pay the hire purchase; that is the worst about it; there is always a hole for money.”

“Every year, there is always something to be bought or something to paid for, something breaks down; you could not bank on what you have.”

According to Wayne, the biggest challenge is “having money there to pay bills.” 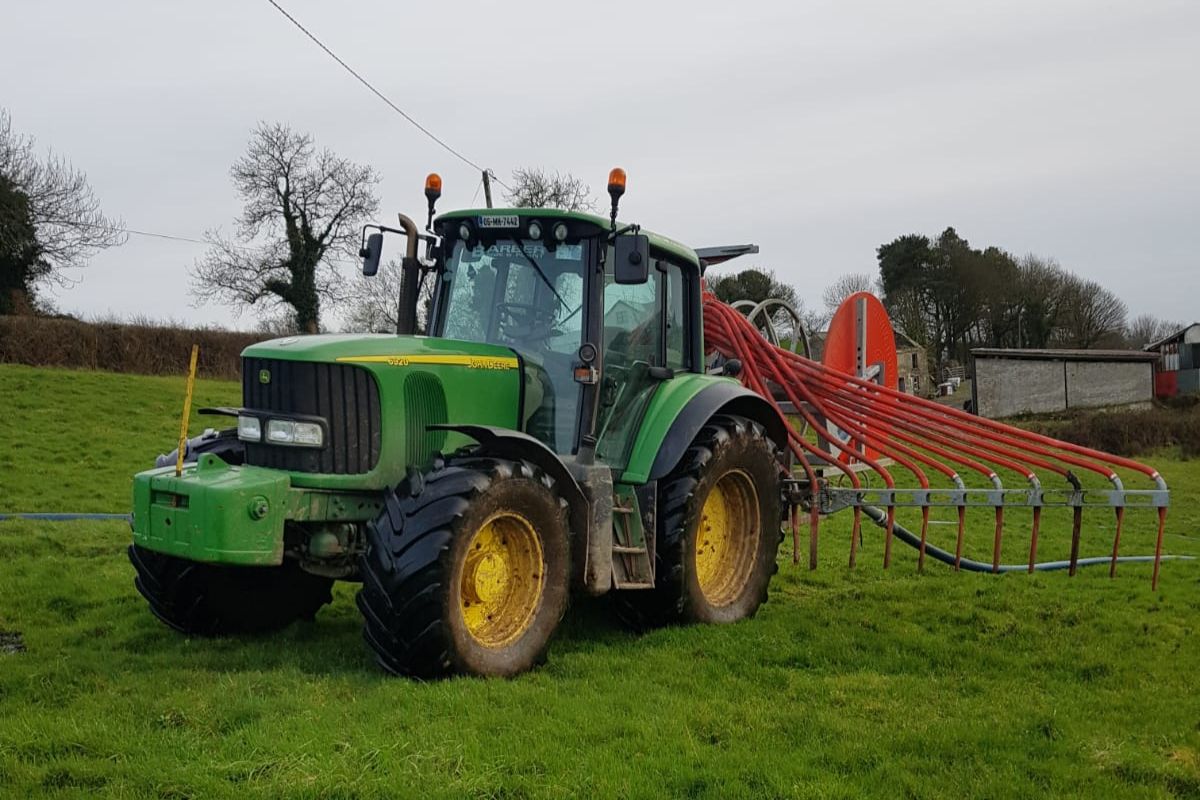 Looking ahead, Wayne is confident with the businesses progress. He will invest in a 4000-gallon Redrock slurry tank and other tractors due to high hour usage.

“We are talking about upgrading a tractor next year. We will finish off the rest of this year and see how it goes and see what work we have from September to Christmas.”

“The slurry tanker will probably be the main thing for drawing to the pipes and that.”

“The one good thing about this job is that farming will always go on. It is just that things are going to get an awful lot tighter with farmers.”

“The price of machinery and diesel and everything else are increasing. However, the price of the work is not increasing as Raymond and Maxey said, ‘it is the same price it was 30 or 40 years ago’,” he concluded.

- Advertisement -
Previous articleBeef prices: Tight prime cattle supplies driving northern trade
Next article‘Walk away if factories refuse to step up to the €6.50/kg mark at the very minimum’