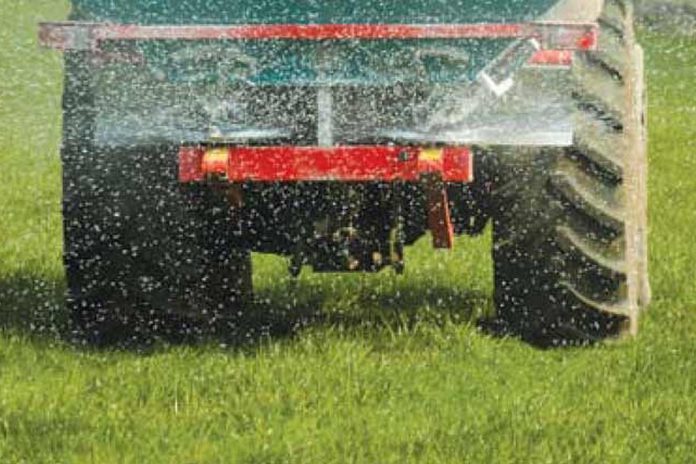 The move comes in response to “record high” gas prices across Europe.

According to a spokesperson for Yara, implementing further curtailments will take its total European ammonia capacity utilisation to around 35%.

In a statement to That’s Farming, a spokesperson for the Norwegian chemical company said:

“Yara will, where possible, use its global sourcing and production system to optimise operations and meet customer demand, including continued nitrate production using imported ammonia when feasible.”

“Yara will continue to monitor the situation and adapt to market conditions going forward,” the spokesperson concluded.

In March of this year, it announced that it would temporarily curtail production at two plants: Ferrara (Italy) and Le Havre (France).

The firm – which is one of the world’s largest fertiliser makers – made the announcement in light of “record-high” natural gas prices in Europe.

Including optimisation and maintenance at other production facilities, it expects its European ammonia and urea production to operate at approximately 45% of capacity just days after the announcement.

Earlier this year, it announced that it signed a commercial agreement with Lantmännen to bring fossil-free fertilisers to the market.

They began testing the commercial viability of green fertilisers three years ago with a common goal to realise the world’s first fossil-free food chain.

The collaboration has resulted in a commercial contract for green fertilisers.

Yara will produce the fertilisers, and Lantmännen will market them in Sweden starting in 2023.