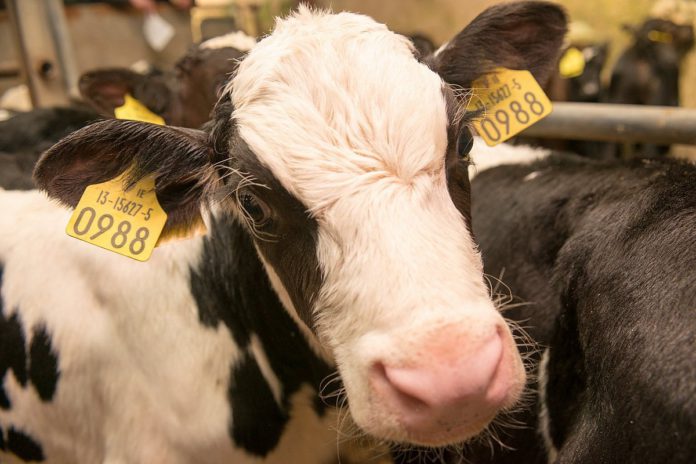 ‘Live exports are the only insurance policy that farmers have’

“Competition for cattle is absolutely essential; we need to see a renewed emphasis on live exports.”

That is what ICMSA president, Pat McCormack, stated at the organisation’s AGM earlier this afternoon (Friday, December 3rd, 2021).

“This needs to be expanded for 2022. Given the concentration at processor level in the beef industry, live exports are the only insurance policy that farmers have.”

He believes Ireland needs “dedicated” units within the Department of Agriculture, Food & Marine and Bord Bia with “dedicated” budgets to drive the live export agenda.

“We are very disappointed that the government has not adopted our proposal on this matter,” he stressed.

He told Minister McConalogue: “We need competition for older cattle, in particular, and the live export trade must be driven by you, your department and related agencies.”

He said there is demand for Ireland’s cattle across continental Europe. “It is essential that these markets are developed in the context of the calf issue, in particular.”

He told attendees that he has visited several calf exporters’ premises, and welfare is “number one”.

During his address, the farm leader said the Beef Taskforce’s replacement needs to “be effective”.

While “hugely frustrating at times”, he said the taskforce played what he described as a “generally positive role”.

McCormack believes its successor needs to ensure that transparency mechanisms are developed and implemented.

This is to ensure that “farmers can be assured that they are getting a fair share of the market return and finally address the beef price grid which continues to unfairly penalise certain categories of animals”.

“The membership of this group must be based on organisations with a mandate.  The PGI status project must be brought to fruition.”

“If successful, it must be tasked with delivering higher margins for the primary producer.”

- Advertisement -
Previous article
Irish buyers active at sale which saw sheepdogs hit over €9,300
Next article
‘Farmers are receiving the same price we received 30 years ago’