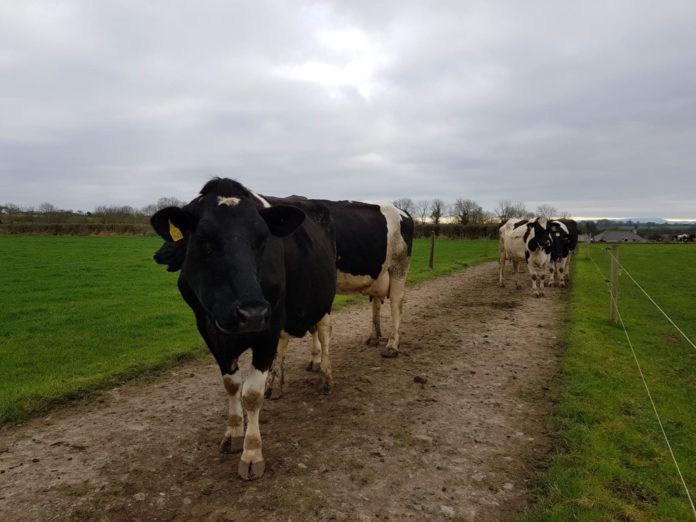 Lakeland Dairies has become the third processor to set its price for September 2021 milk supplies.

The board of Lakeland Dairies has increased the co-operative’s milk price for September.

In a statement to That’s Farming today (Wednesday, October 13th), a spokesperson for the milk processor said:

Meanwhile, in Northern Ireland, the processor has increased its milk price by 0.6p/litre to 30.10p/litre.

A spokesperson said: “Global dairy markets remain steady at present with some seasonal adjustments in milk supply taking place across Europe, and currently stable patterns of international demand, while economies around the world continue in various stages of recovery from the pandemic.”

Lakeland Dairies said it would continue to monitor the mar­ket “closely” in the coming weeks.

The processor was the first to announce its price for August 2021 milk supplies.

Its board confirmed an increase in the co-operative’s milk price for August.

Furthermore, in Northern Ireland, it increased its milk price for August by 0.3p/litre to 29.5p/litre.

Both Glanbia and Kerry Group have also announced their prices for September 2021 supplies.

Glanbia was the first processor to announce its milk price for September 2021 supplies.

The milk processor will pay its member milk suppliers 36.6c/L (including VAT) for September creamery milk supplies at 3.6% butterfat and 3.3% protein.

This is an increase of 1c/L (including VAT) from the August base price.

“Based on Kerry’s average milk solids for September, the milk price return inclusive of VAT and bonuses is 42.37c/L.”

- Advertisement -
Previous article
Beef Plan: ‘The government has effectively helped themselves to farmers’ money’
Next article
‘Farming has not benefited in any tangible way from the 2022 Budget’