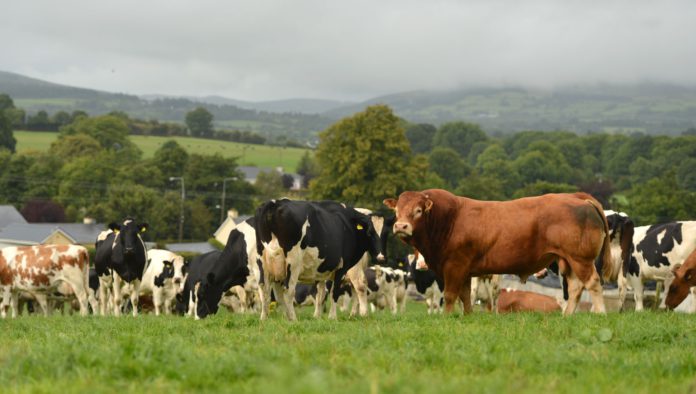 The milk processor is the third to reveal its milk price this week, following Glanbia and Lakeland Dairies.

In a statement, a spokesperson for Kerry Group, said:

“Our Kerry Group base price for March milk supplies will increase by 1c/L to 34c/L including VAT at 3.30% protein and 3.60% butterfat.”

“Based on Kerry’s average milk solids for March, the milk price return inclusive of VAT and bonuses is 37.40c/L.”

Glanbia, has announced its milk price for March 2021 supplies.

The milk processor will pay its member suppliers 34.6 cent per litre (cpl) (including VAT) for March 2021 creamery milk supplies at 3.6% butterfat and 3.3% protein.

This is an increase of 1.5 cpl (including VAT) from the February base price.

Furthermore, farmer members will also receive a 0.42 cpl (including VAT) payment from Glanbia Co-op on all milk supplied this month as their ‘Share of GI Profit’.

According to a co-op spokesperson, the Glanbia Ireland base price and Co-op Share of GI Profit payment will be adjusted to reflect the actual constituents of milk delivered by suppliers.

The Glanbia milk price for March creamery milk is 37.65 cpl.

In the Republic of Ireland, it will pay a base price of 34.34c/litre (including VAT / Lactose), an increase of 1c/litre on February.

The milk processor will also pay a special unconditional Lakeland Bonus of 1 cent per litre (plus VAT) on all March milk.

Furthermore, in Northern Ireland, it will pay a base price of 28p/litre for March milk. This is an increase of 0.75p/litre on February levels.

Besides, it will pay a special unconditional Lakeland Bonus of 1p/litre on all March milk.