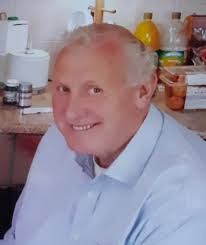 Tributes paid to ‘unshakable lobbying force’ among the farming community

Tributes have been paid to the late Jim Treacy, a lifelong lobbyist for the preservation of the education of young farmers.

He passed away peacefully in December 2020 and was laid to rest in his hometown of Cahir, Co. Tipperary alongside his loving wife, the late Josie Treacy.

A proud Kilkenny native, Jim was one of the first farm mangers to qualify through the Farm Apprenticeship Scheme in 1968/69.

After which, he managed a pig farm in Knocklong, Co. Limerick for several years, before taking over the management of Rockwell College Farm.

In hindsight, a sure indication of the pioneering work Jim would embark on during his lifetime on behalf of young farmers across the country.

Jim was to be the purveyor of many vast developments in Rockwell over his 40 years there.

He utilised the remaining lands for tillage as he believed it was optimum grass management that drove the entire operation at Rockwell. He believed in this concept so much that he drove awareness around in many places besides on his own farm.

Driving awareness around agricultural management was something Jim was no stranger to in his lifetime.

Alongside running (and upscaling) Rockwell Farm and raising his family in Cahir with Josie, Jim was also an original founding member of the Irish Farm Managers Association (IFMA) in the 1970s.

During his time with the IFMA, Jim occupied many roles, such as chairman and president, respectively. He was the current president in the association’s fiftieth year.

Padraig Cunnane, IFMA chairman, and John Fitzgerald, committee member, paid tribute to the deceased in a joint statement. “Jim Treacy was the embodiment of what it meant to be a motivational yet benevolent man.”

“To anyone lucky enough to have met Jim, his passion for encouraging the practical education of young people in farming radiated from him whenever he spoke.

“For those who never met him, his powerful presence can still be felt in the changes he helped to incite during his lifelong commitment to the farming community.”

“However, his most enduring and perhaps most important role for the IFMA is the legacy he leaves behind with it.” 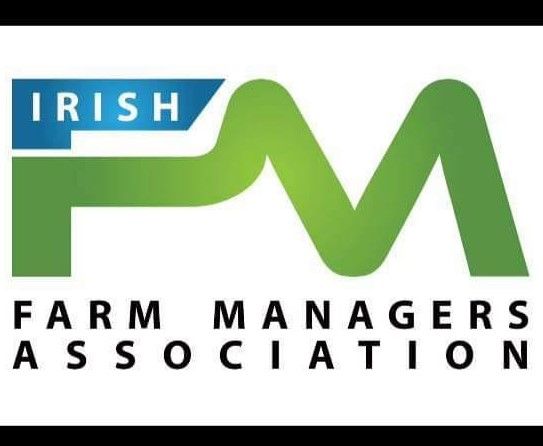 For many years, Jim Treacy advocated for the highest level of farm management competency and support of the IFMA members in achieving their goals.

“From this, he proved to be a wonderful mentor, a powerful guiding force and an instrumental voice for young farmers and young people hoping to embark on farming careers.”

He had always been disappointed in the termination of the Farm Apprenticeship Scheme.

He believed it had been a highly regarded training platform and without the practical education it offered and worried farm management was not headed in the healthiest of directions.

It was this belief that was his motive for promoting the importance of the current professional diploma in farm management.

Jim knew that young farmers needed a practical, hands-on training in farming, not just for the sake of their individual careers, but for the preservation of farming.

‘Someone that fought for the future of farming’

“It was Jim’s calming, yet compellingly strong nature that was instrumental in ensuring this diploma was established for the upcoming farming generation.” Cunnane and Fitzgerald stated.

“Undoubtedly Jim will be remembered for many reasons and as many things. A devoted husband, a loving father and grandfather, a caring brother, a dependable friend, the list is endless.”

“But among the farming community, it is safe to say he will be remembered as someone that fought for the future of farming and for the individuals on whom farming depends, a true gentleman of immense integrity whose loss will be keenly felt,” they concluded.

- Advertisement -
Previous article
Downsizing from 140 sucklers to establishing a 200-cow dairy herd
Next article
‘If Covid-19 hits you hard, it will take the wind out of your sails’ – farmer