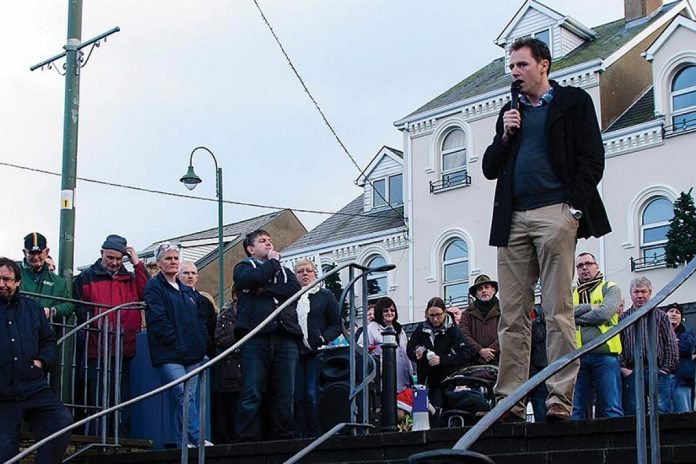 Minister for Agriculture, Food and the Marine, Charlie McConalogue, has revealed further details of the DAFM’s supports for farming women in the next CAP.

Earlier this month, the minister announced supports to “promote gender equality in farming”.

As reported by That’s Farming, the package of measures include:

He called on McConalogue to clarify if the 60% TAMS rate available to 40-55-year-old women under the CSP will be available to those without an agricultural qualification.

In response to the parliamentary question, the minister outlined what the DAFM is proposing as part of its CSP.

“It is proposed under the On-Farm Capital Investment Scheme under the CAP Strategic Plan (CSP) that a general grant rate of 40% will be available for eligible investments.”

“It is also proposed in the CSP that eligible female farmers, who meet the eligibility criteria, may qualify for grant aid at a rate of 60%.”

“An individual investment ceiling of €90,000 or a ceiling of €160,000 in the case of a partnership application is proposed.”

He said the DAFM proposes that “eligible female farmers” are those:

He explained that female applicants, who do not meet the criteria above, will remain eligible to apply under the On-Farm Capital investment scheme at the standard rate of 40%.

“I believe that this measure will act as a catalyst in driving greater levels of farm transfer to daughters/nieces. This is something we have not seen enough of,” he concluded.