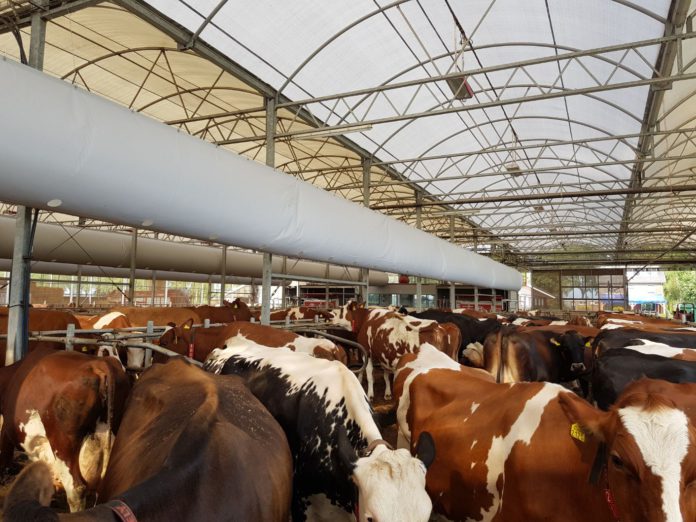 Galebreaker has launched VentTube Cool, a new tube ventilation system, to combat the negative impact of heat stress on livestock.

According to the company, VentTube Cool provides a chill effect and replenishes sheds with clean, fresh, equally dispersed air at animal level.

It claims the product addresses the impact of high ambient temperatures and damp environments on milk yield, fertilisation rates and animal comfort.

Furthermore, the firm claims the product is retractable and more cost-efficient than traditional fans. 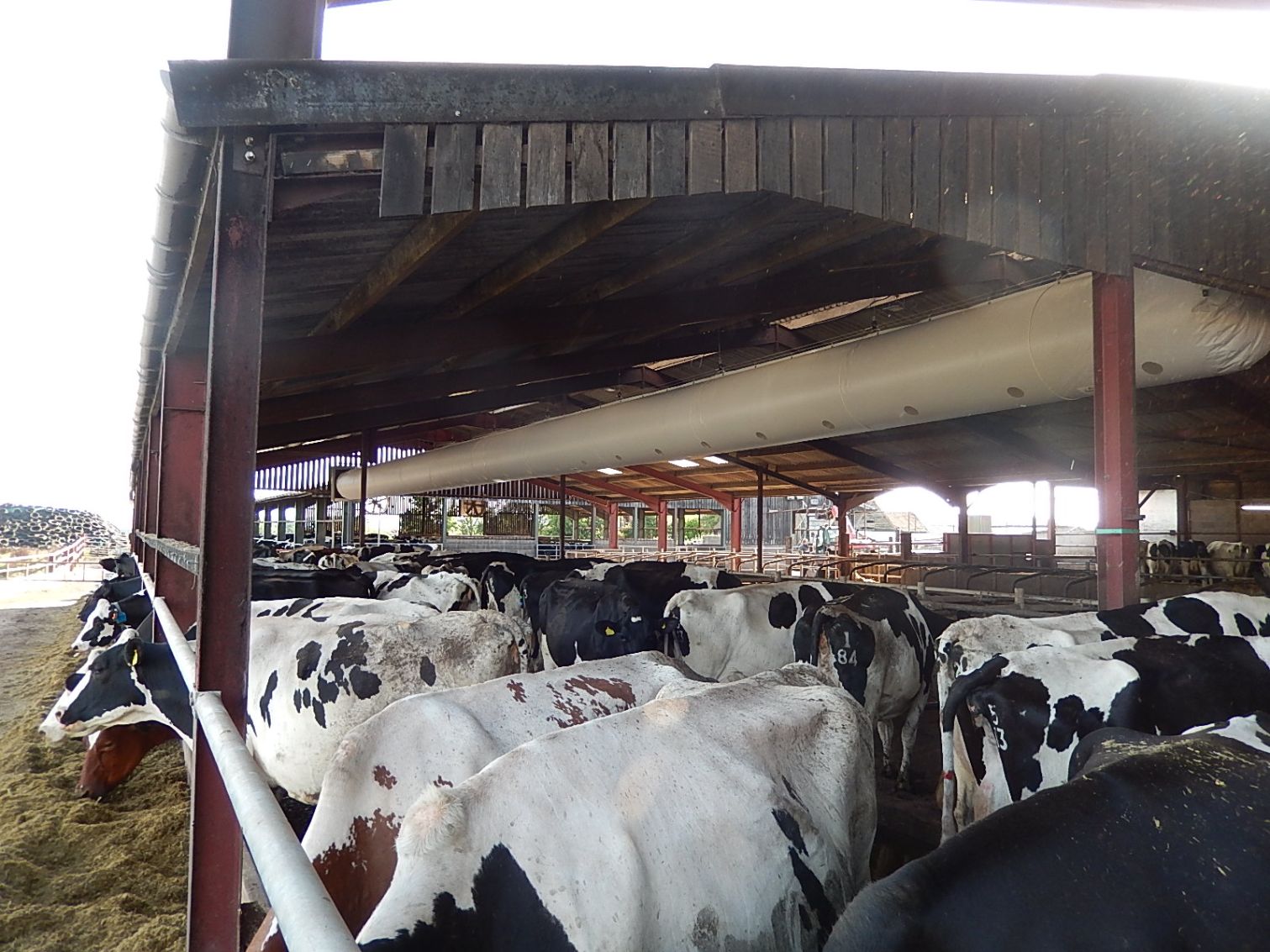 “The VentTube Cool has a unique design which allows it to distribute clean fresh air and provide a stable environment for livestock.”

“With strategic air holes running down its length, the VentTube Cool quickly and easily optimises air circulation and removes the problems associated with traditional fans.”

The VentTube Cool is a perforated retractable tube inflated by a specified fan.

The fan, mounted to an outside wall, draws fresh clean air into the building which passes through a horizontally mounted tube.

By providing outside air, internal bacteria and polluted inside air is pushed out of the building by the positive pressure principle.

Strategically sized and positioned openings then direct the air, giving a consistent airflow.

VentTube Cool’s innovative retraction system reduces the surface area of the tube and minimises the risk of damage from crosswinds.

“We have been running the VentTube Cool constantly since it was fitted, and the results have been noticeable.”

“This winter, we had fewer instances of pneumonia, which we believe was due to better ventilation and movement of air in the building.”

“During the autumn and winter months when the air outside is cold and still, we found that the VentTube Cool helped to push the stale, warm air out and bring in fresh, clean air.” the customer concluded.

You can read about another farming invention we profiled previously.

- Advertisement -
Previous articleFarmers the main customers for calves at Kilkenny Mart
Next article‘Rearing a dairy heifer replacement comes at a cost of close to €1,500’