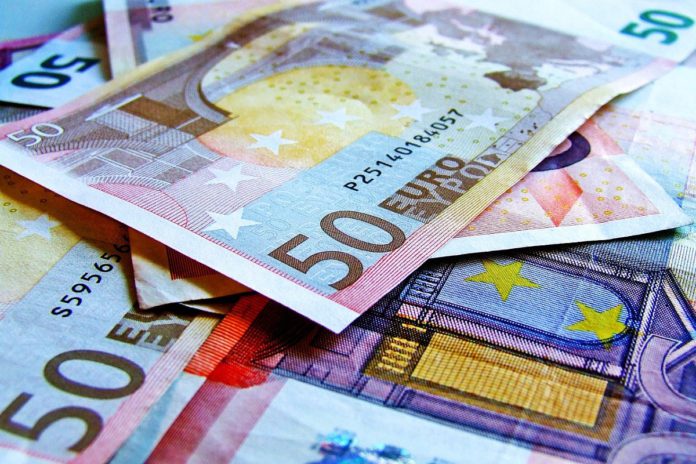 NatWest Group plc (NWG) has confirmed a phased withdrawal of Ulster Bank from the Republic of Ireland.

Following the announcement, IFA president, Tim Cullinan, said Nat West must make a commitment that it will not sell any of its loan book to a so-called vulture fund, but to banks that can offer a full service to customers.

It is estimated that there are 10,000 farmers with borrowings from Ulster Bank, and a further 10,000 availing of current account facilities.

“This withdrawal has significant consequences for competition in the sector, but the first priority must be to ensure that the loan book ends up with a bank that provides a full banking service and not a faceless fund. Nat West has a moral responsibility to their customers to ensure this does not happen,” he said.

“It is positive to learn of the engagement Nat West are having with AIB and PTSB. It’s vital that Nat West respect their long-standing and loyal customers in any sale decision they make,” he said.

“Nat West/Ulster Bank must support its customers in moving to one of the other pillar banks in the State. IFA has repeatedly highlighted that it’s neither appropriate, nor suitable, to transfer loans to faceless funds,” said Ms. McDonagh.

Ms. McDonagh added that Ulster Bank’s exit will further erode the diminishing competition in the sector.

“Ulster Bank’s departure would be another crippling blow to competition in the sector. The lack of choice for borrowers will further drive up the cost of borrowing in Ireland.”

She stressed that the bank plays a critical role in agri-lending, accounting for approximately 16% of the market share in agri-customers. The bank’s exit, she added, will see the loss of 88 branches and over 100 ATMs around the country.

“Furthermore, Ulster Bank is an active participant in any SBCI schemes which came on the market and its departure will be a devastating loss to its customers and farmers alike.”