That's FarmingThat\'s Farming Irelands Largest Farming News, Properties and Classifieds Network
HomeBeef‘Dad finished on a Friday, and I took over on Monday’- Thurles... 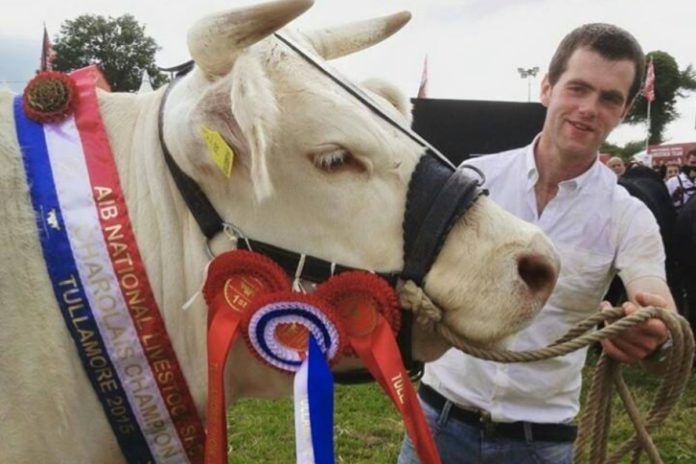 ‘Dad finished on a Friday, and I took over on Monday’- Thurles Mart manager

Martin Ryan from Thurles, County Tipperary, known as “Murt”, farms the renowned Goldstar Charolais herd across 120-acres with his family. Recently, he established his own herd under the G Star prefix.

In February 2016, the Mid-Tipperary Co-operative Livestock Society appointed him as manager. His father, Martin, senior, who acquired a new position in GAIN Animal Nutrition, previously held the role in the mart, which has over 800 shareholders.

“I decided to apply when I knew the position was becoming available. There was speculation regarding the role, and I was lucky enough to have got the position. Dad finished on a Friday, and I took over on Monday. We had a seamless transition from Martin Ryan to Martin Ryan,” he told That’s Farming.

“There were certain aspects I would have passed on when I was in Dawn Meats. I would have known many farmers in the area, which was a help to know your clientele. I was always more interested in livestock than dead-stock, as it would have been involved in the meat industry.”

Established on Saturday, May 11th 1996, Mid-Tipperary Co-operative Livestock Society Limited, one of the “biggest” marts in Tipperary, has a three-ring system, employing 25 to 30 full-time and part-time staff.

“Our springtime sales usually peak at about 2,000 head per week, while numbers dwindle to approximately 500 head of cattle for the summertime.”

“For our ordinary Monday sale, we start our bullock sales at 11:00 am, and our cull cow sales followed by heifers at 11:30 am.”

To minimise crowds and allow “buyers a chance, to buy different categories of livestock”, he noted the co-operative introduced a Wednesday morning calf sale. 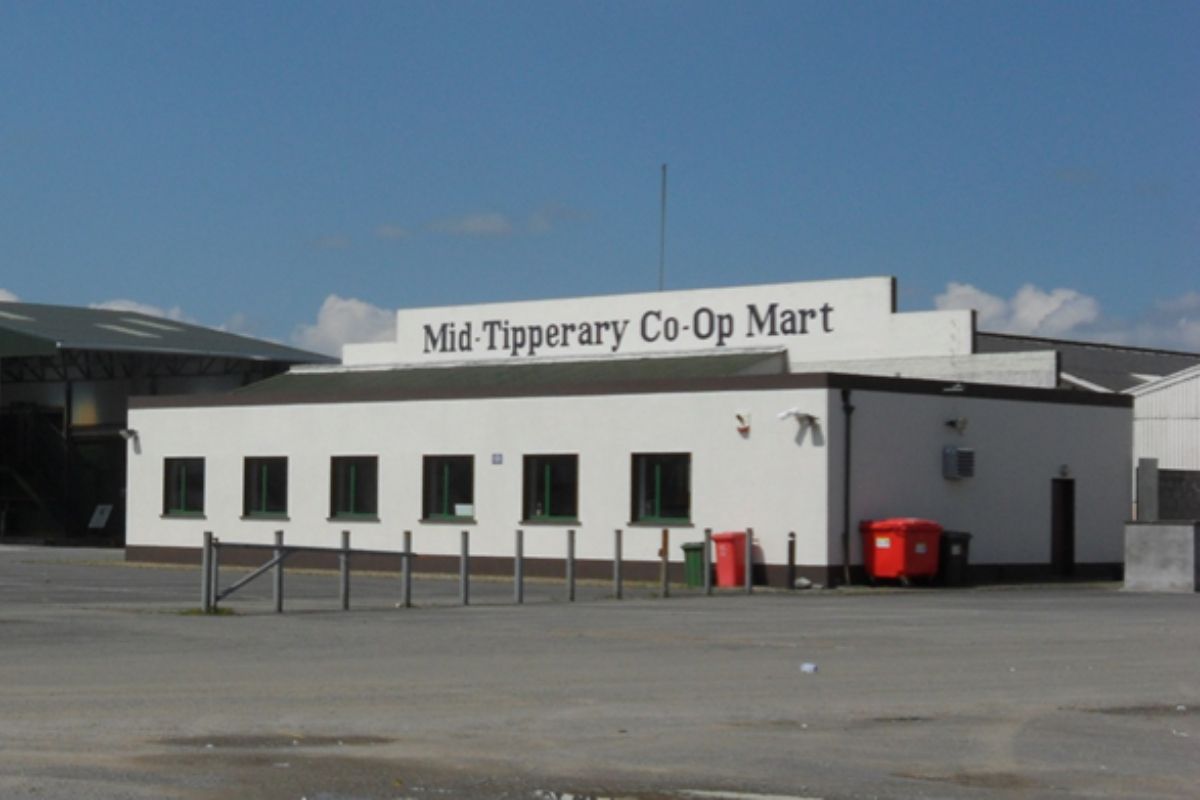 Ryan reflected on the changes in livestock marts, and his experience as a manager in this industry.

“We have seen a rapid expansion in dairy enterprises around the area and a decline in sucklers. There is very little scope for sheep farming in the area.”

“It [the mart] is something we are always looking to update. We are fortunate to have a proactive committee that likes to develop the mart a little bit more. One of our highlights was our celebrations back in 2016 when we had then, agriculture minister Michael Creed, on the night.”

“Another highlight was our sale of Water Buffalo last spring. It attracted attention from all over the country; I have never seen anything like the media attention. It was great to have a positive story when things were as gloomy as they were.”

“No two days are the same. If you told me we would be selling hundreds of cattle online a few years ago, I would have laughed at you.”

“When someone comes to you with a complaint or an issue, it is easy to resolve it. If someone is dissatisfied with something and do not make the issue known, it is much more difficult to solve.”

“Going away afterwards knowing a customer is dissatisfied is a bit disheartening; if you can resolve the issue and reach the best outcome, it makes life a lot easier for everyone.”

The mart currently uses MartEye’s technology to host virtual sales weekly. Ryan pointed out the co-operative used a similar option five years ago for a small number of cattle, giving anonymity and allowing customers to bid from various locations.

“Online has been a huge development for marts. Fortunately, or unfortunately, it is very difficult for older farmers to get to grips with it. For the vast majority, it has given anonymity, they have never had before.”

“We were looking at 50% online and 50% at the ring. To note, we would not have a huge sales ring to allow for social distancing. Also, we had a lot of people who had to operate online. We did not have the capacity to work within the guidelines, and people had to make that jump.” 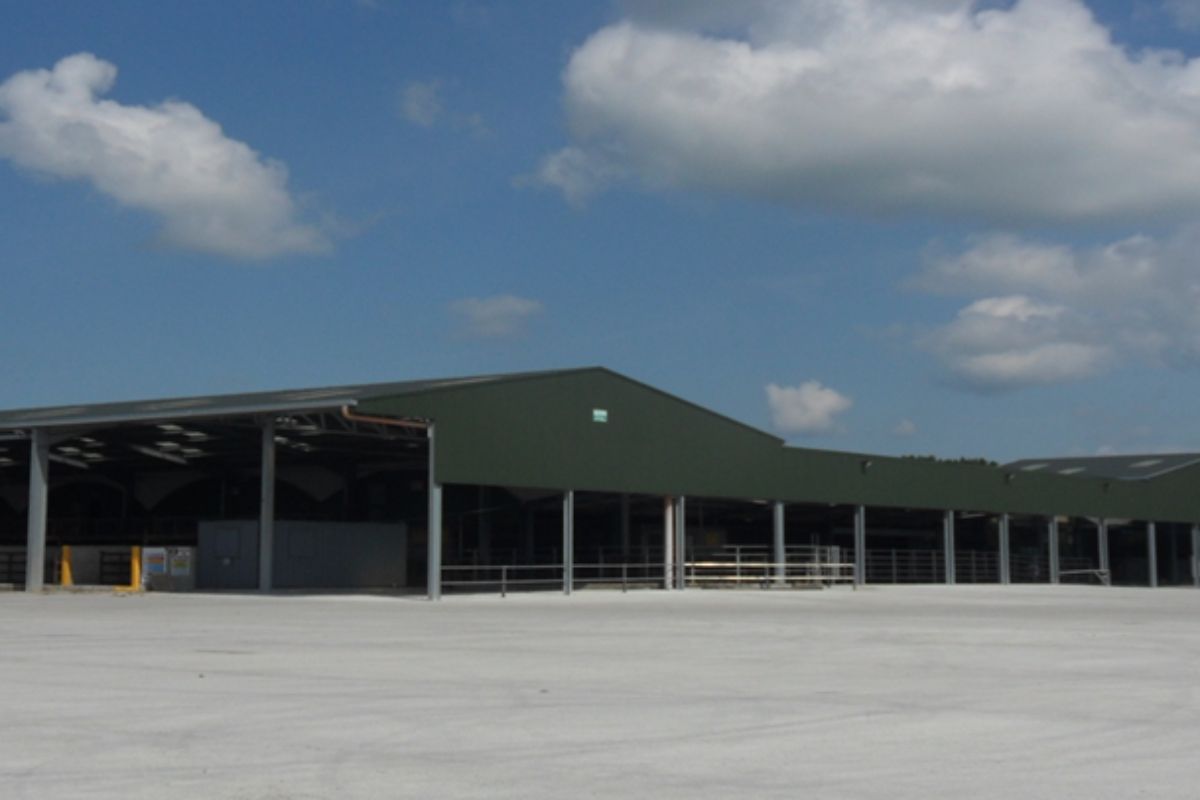 According to Martin, smaller marts may be forced to close in the future, with another challenge being the age demographic of farmers.

“If you look at the figures, there is a lot of smaller marts in the country. I would say that with the rise of insurance costs, commercial rates, and rising welfare standards, maybe, some of the smaller marts will be forced to close, and it might push cattle towards the bigger centres.”

“Welfare of animals is going to be a bigger issue in a lot of places. It is becoming highlighted more and more, and the standards are getting higher and higher. It is something people need to be mindful of and the challenge it poses to the live exports of calves.”

“I have put in plastic slatted units where the calves are penned. When they are on the slats, they are dry and comfortable, and there is a bedding solution for them. The farmer does not have to provide it themselves, and it is easier washed.”

“I think the biggest challenge is to keep moving with the times and legislation. If you can keep doing that, you will keep your business afloat; I think if you stall or get left behind, you will have a problem.” 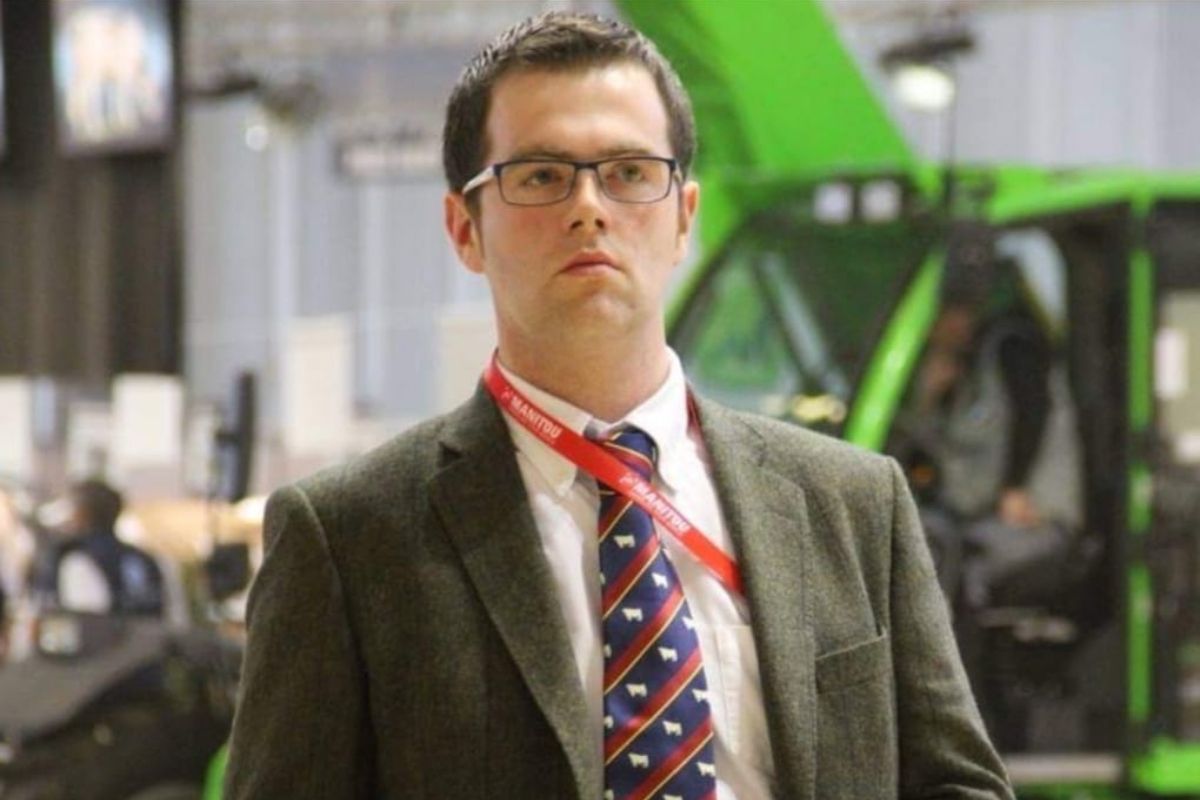 The importance of livestock marts

Martin stressed the importance of the involvement of youth in livestock marts.

“It is a concern whether the younger people will choose to become involved in livestock marts. It makes a difference to have young people involved. They may have different views, and I am not saying they are always right, but it is important to us.”

Besides, he plans to drive Thurles Mart forward by improving its calf penning area, developing a slurry treatment plant, and possibly developing an export facility.

Commenting on the mart’s economic importance, he said: “The mart attracts considerable business to the town.”

“When we were small going to school, we would notice the extra traffic on a sale day, going to the bank, after buying a few cattle, and you would see all the other farmers you know.” Martin Ryan of Thurles Mart concluded.

- Advertisement -
Previous article3 arrested in connection with armed post office robbery
Next articleHow to make sure only the tooth fairy gets in without a key!