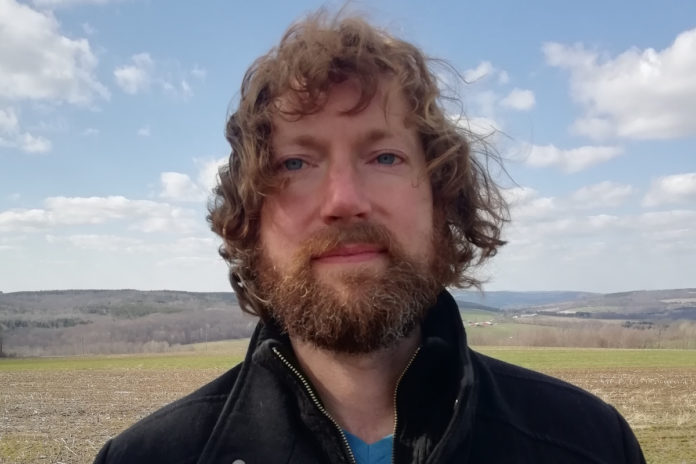 The Beasts They Turned Away accurately explores the dynamics of trying to keep a small farm viable in contemporary times, particularly as it becomes more challenging to do so.

The novel is the brainchild of Ryan Dennis, who previously featured on That’s Farming.

The American writer, who now resides in Galway, has always had an interest in writing about agriculture. In 2014, his parents were forced to sell their herd, and that is how the subject became his life’s work.

The Beasts They Turned Away

The novel, which was published in March 2021, was written over a period of five years. It comprised the majority of his PhD work at NUI Galway and an additional year for further editing and working with époque press.

It follows the ageing Irish farmer Íosac Mulgannon as he tries to keep his sanity and his farm.

At the same time, he also cares for a small boy who is mute and who may also be cursed.

He must protect the boy from the ire of the local village, all the while fighting banks and lawyers trying to take his land.

Mulgannon believes he is a man called to stand, and he will do anything to protect what is his. The novel is written in a dark, lyrical style and confronts the changes facing modern Irish agriculture.

The author told That’s Farming: “Hence the inspiration for the project comes directly from farmers all over the world doing just that.”

“There are few novels that genuinely show what it means to be a farmer. Even when a book is set on a farm, there are seldom any acts of farming done.”

“I wanted farmers to be able to see their lived experiences reflected back to them. Also, I wanted to help those who are not in agriculture understand a little more about the selfhood and moxie it takes to be a farmer.” 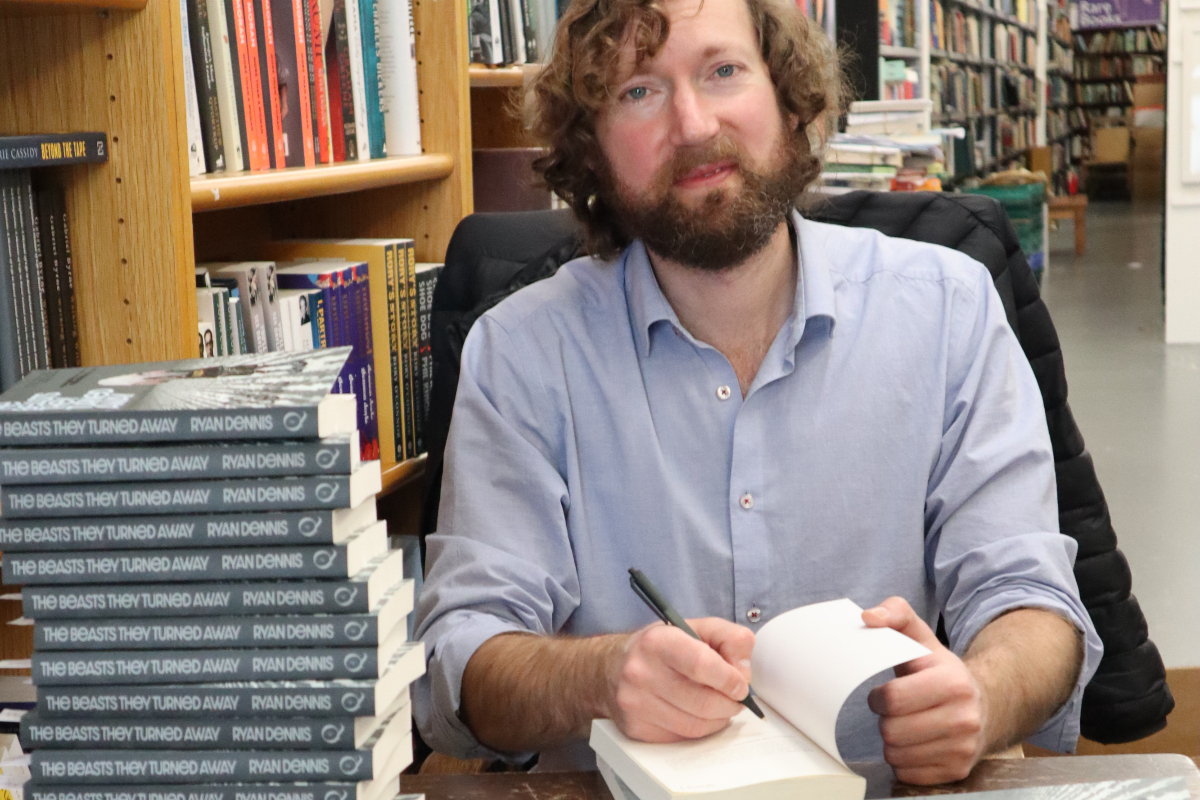 “When a small farm goes out of business because it cannot compete with the economies of scale, it is often given a shoulder shrug and a tired line like, ‘Well, that’s just how the world works’. I disagree.”

“Instead, I believe it is fairer to say that nature is how the world works; economies are manmade and merely reflect the values of those who make them.”

“Among other things, I wanted to suggest that the difficulties of family farms being able to survive, both in Ireland and most of the planet on both sides of it, is not a symptom of modernity or changing technology and nor was it inevitable. I hope, in its own way, that The Beasts They Turned Away suggests that.”

The book has been exceptionally received thus far, with extremely positive reviews in places such as The Irish Times and Books Ireland.

Even more importantly, many readers have reached out and shared how much The Beasts They Turned Away meant to them.

“One reader mentioned that it brought her to tears, and she did not know if they were of sadness or joy. I was humbled to hear that.”

“The novel is not meant to be a ‘down on the farm tale’ with all the tropes and easy reading that comes with such a thing. Instead, it seeks to write the farm novel away from its traditional, cliched or pastoral understanding.”

“It is my hope that Irish farmers, in particular, can see themselves in the book and believe it to be a story well told.” 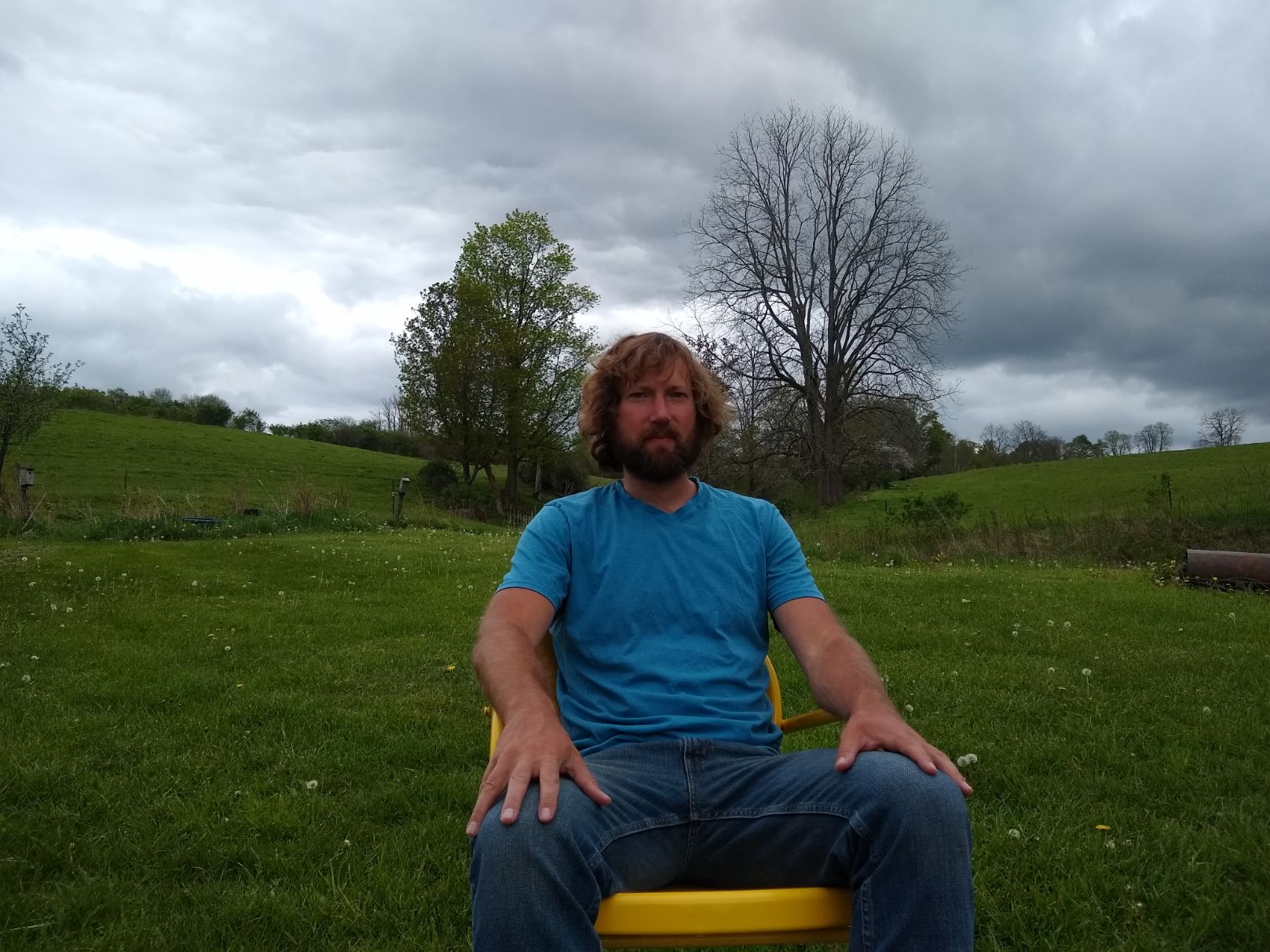 The future of Irish agriculture

Dennis believes the fate of Irish agriculture depends on how well the European Union can learn from the mistakes of countries like Australia and the United States.

However, he added, it takes work and political and social capital, and usually larger governmental expenditures at first.

“Nations like the US have typically found it easier to stand back and allow—and most of the time encourage—expansion. The end result: The American family farm is now gone.”

“I understand the desire to shake off the quota system if you are farming under it, as well as the fact that being in favour of it is not the popular opinion right now.”

“However, quotas are one way to slow down unwanted structural change in EU agriculture that will eventually see the family farm disappear entirely.”

“Otherwise, there needs to be a way for the consumer to support family farming directly.”

How to save family farms

One potential method he suggested is for the EU to create a product chain that involves collecting agricultural goods from farms under a certain size and labelling those products as such.

“Nonetheless, such a programme would be logistically difficult to initiate, as well as costly,” he added.

“I find it extremely interesting how Irish and EU agriculture approach the growing public emphasis on environmental concerns, especially compared to the US.”

“In the United States, the agricultural community’s tactic has been to deny climate change, which, I believe, hurts its image and changes consumers’ behaviour.”

“The fact that this CAP, in particular, at least attempts to balance green concerns and what it takes for farmers to address them, is a better long-term approach for the industry.” 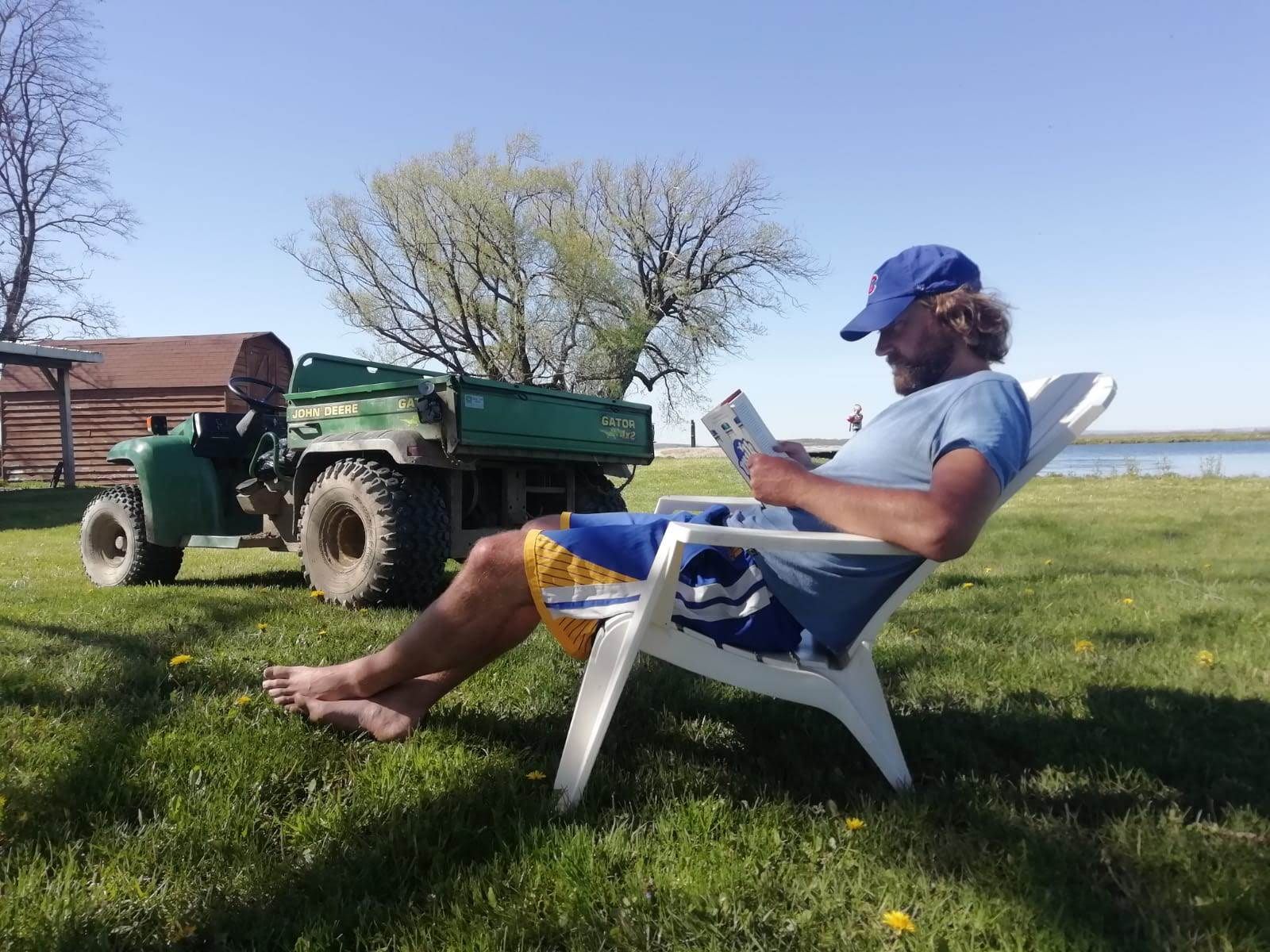 “Ever since I saw farmers like my parents and our neighbours struggle to try to keep a family farm going, it became my ambition to try to tell the story of those like them.”

“It has taken me longer than I expected to get this far, but I feel privileged to now have an audience for my work. I hope The Beasts They Turned Away does what every good piece of literature should do, and that is to encourage discussion.”

“Finally, I would like to thank the Irish agricultural community for their support while writing this book. I could not have gotten it right without the individuals who took the time to answer my questions and assist me in the process,” he concluded.

You can order the book online through Irish bookshops such as Kennys, Charlie Byrnes, and Alan Hanna.