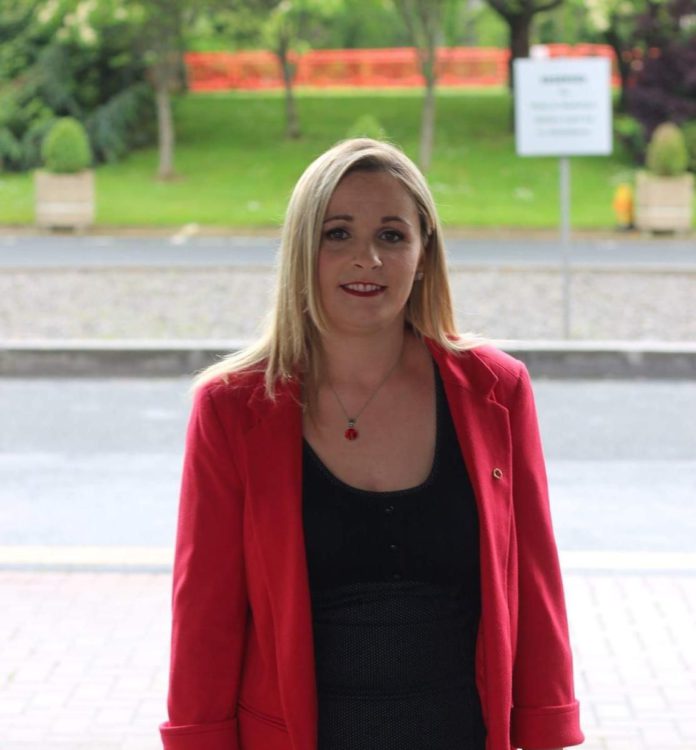 There is a clear and growing sense that the proposal to construct a new meat plant at Banagher is being “deliberately” obstructed by those opposed to the emergence of any new facility that could disrupt current market dominance.

That is according to Independent TD for Laois Offaly Carol Nolan who spoke after the Minister for Agriculture, Charlie McConalogue, informed the Oireachtas Agriculture Committee that the Department is expecting a report to be submitted on the matter shortly.

Deputy Nolan said: “In the last number of days, we have had seen The Competition and Consumer Protection Commission (CCPC), the chair of the Oireachtas Agriculture Committee and the ICSMA all stress the importance of reconsidering the Banagher Chilling project on the basis that open and robust competition is vital for the sector.”

‘Farmers crying out for greater competition’

“This only echos what I have been saying for the last number of months about the benefits and the positives that the project could bring.”

“These benefits apply not just in the immediate sense to the workers who will construct the site but also and most obviously to the farmers who are crying out for greater competition and greater access to alternatives sales options.”

Nolan said the refusal to give the green light to Banagher should also concern farmers in every other county.

“This is because of the way, in which our own case here in Offaly, clearly highlights how investments which seek to create competition are likely to be obstructed or denied support.”

“It is the emergence of this cartel like-thinking that will continue to adversely impact farmers at a time when access to new markets is going to be more vital than ever,” concluded the deputy.