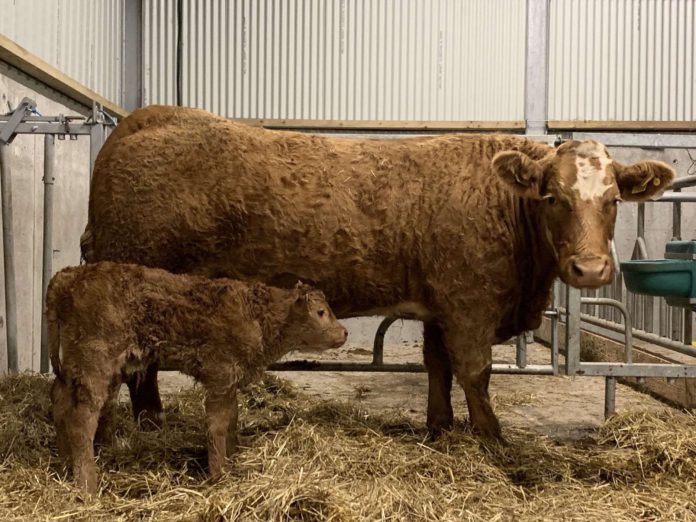 County breakdown: Suckler cow numbers fall by over 85,000 in 4 years

Suckler cow numbers have declined for a fourth consecutive year with figures now standing at 950,963 head.

In the last four years, the number of beef cows in Ireland has decreased by some 85,963 cows, according to the Irish Cattle Breeding Federation (ICBF).

The below table, released by the ICBF, shows the national beef cow population figures for the last decade.

The national beef cow population has seen a decrease of 9.2% in the last decade, according to the federation.

The latest 2020 cow figures broken down on a county-by-county basis:

What counties have the highest number of suckler cows?

Firstly, Galway is still leading the way in terms of beef cow population with a total of 98,574 beef animals, a decrease of 193 cows from 2019.

This figure is over 25,000 higher than the beef cow population in County Mayo, which is the second most highly populated county with a figure of 73,214, according to the ICBF.

The third most highly populated county for beef cows is county Clare with a figure of 70,392 beef cows. Clare is followed closely by ‘Rebel County’ with 67,830 beef cows.

What counties have the lowest number of suckler cows?

The least populated county for beef cows is county Dublin with a population of just 3,572 beef cows.

The second least populated county is county Louth with a population of 9,620 beef cows. Furthermore, County Carlow completes the bottom three counties for beef cow population with a figure of 14,423 beef cows.

Meanwhile, in recent days, the IFA has stated that emphasis should be placed on reducing methane and not cow numbers.

IFA president, Tim Cullinan, made the statement in response to Prof. John Fitzgerald’s proposals to reduce suckler cow numbers. He said the “short-sighted” proposals “failed to take account of the economic and social contribution made by sucklers”.

Cullinan believes Fitzgerald should be using his platform to convince our Government that agriculture has a role to play, rather than “relegating our largest indigenous industry”.