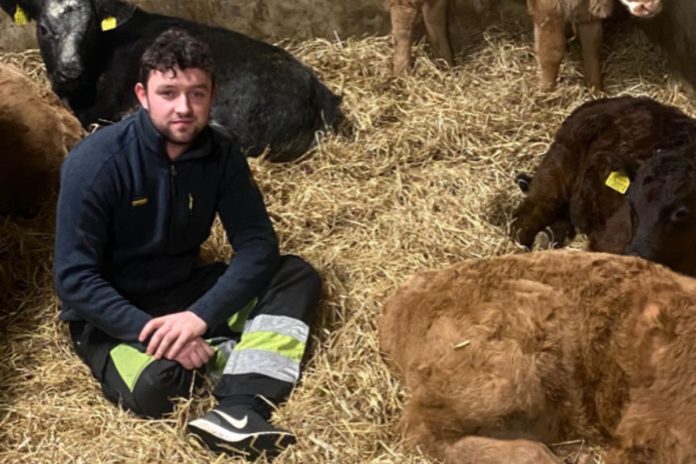 ‘There is no point living in the shed day and night’

Shane McGovern is a 21-year-old sheep and suckler farmer completing an apprenticeship in construction and plant.

The Glangevlin, Co. Cavan native formed a partnership with his father, Francie, in May 2020 and runs a 50-cow suckler herd and 300-strong flock. His brother, Nevin, also assists with running the operation, and farms in his own right.

“We have always had sheep and cattle for as long as I can remember. In recent years, we have increased stock numbers, as my brother and I are buying animals of our own.” the third-generation farmer told That’s Farming.

“It is a bit of a competition, because every time he buys one, I have to try to beat him with a better but somehow cheaper one.” he laughed.

“We own around 250-acres at home, and between my brother, father and I, we have 190-acres rented across separate farms around the Roscommon area.”

Currently, Shane is farming on a part-time basis whilst serving as an apprentice for Ponsse Machine Ireland LTD, a forest machine manufacturer.

From there, he began this apprenticeship in February 2020, two months after he returned home from America, where he spent eight months as part of a custom harvest crew (Farris Brothers Inc.) for college placement. 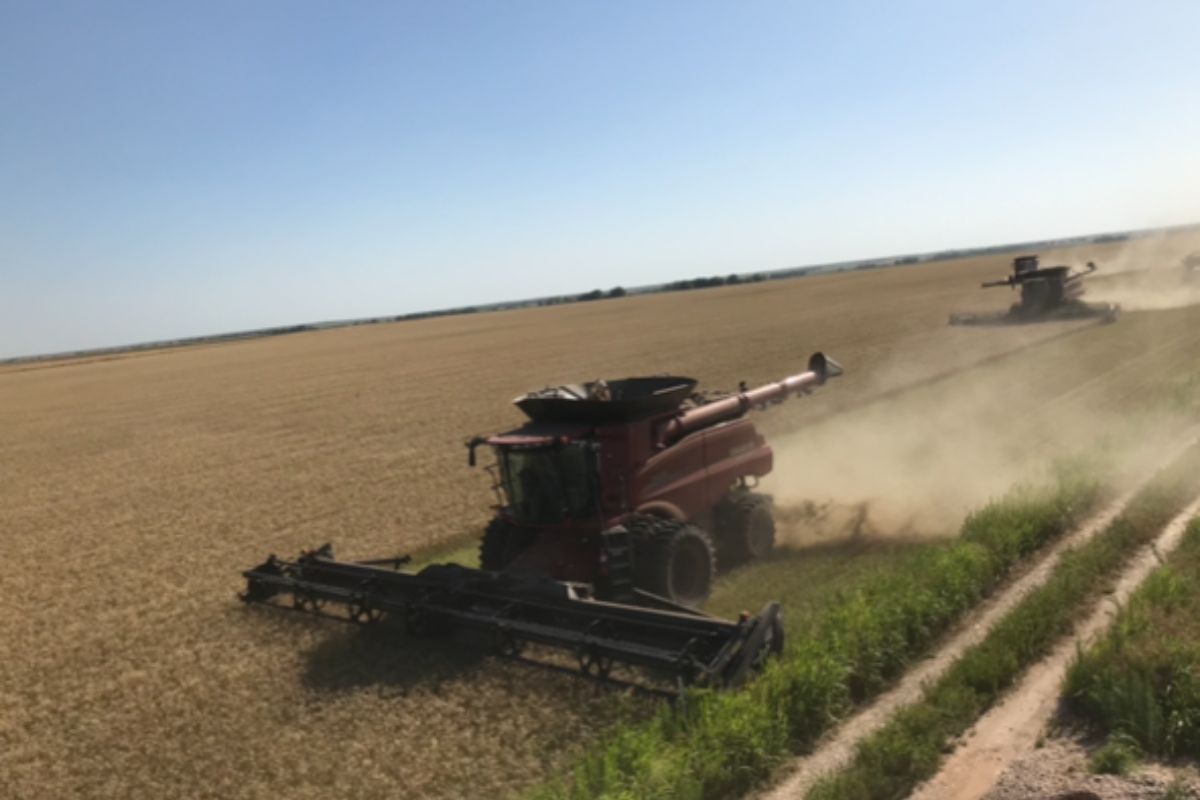 As the company is based in Co. Laois, three hours from McGovern’s home soil, he returns to the family farm at weekends.

The family have two stock bulls – a Limousin for heifers and cows that remain on the home farm during summer – and a Charolais for mature breeding females.

They aim to calve from January onwards through to the end of March, but some cows fall outside this window.

“If you named any breed, we probably have or had it at one stage. We bought all our Herefords as suck calves and retained them as replacements. They are an ideal cross with a Limousin or a Charolais bull, producing good-boned calves which make ideal cows.”

“Like most farmers in our area, we are a little bit crazy about roan and good red ‘whitehead’ heifers. It is difficult to get good breeding heifers with coloured markings. That is pretty clear when you see what some of them make at special springer sales.” 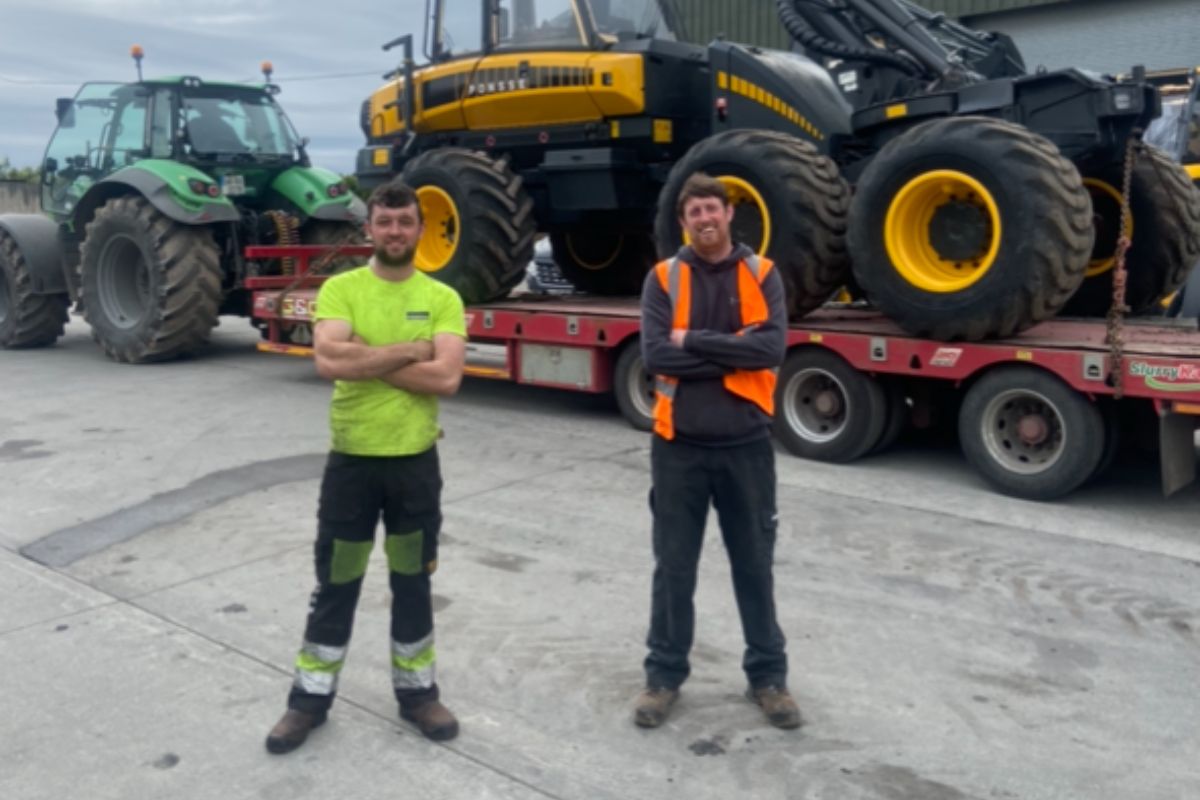 The family sell all progeny except for a handpicked selection of replacement heifers, which calve down at approximately 24-months.

“We have a 24-month-old calving system because it makes more sense than feeding them on for another year. In my view, all you are doing is adding more cost against them,”

The target for calves is to reach 300-400kgs by the time they go under the hammer in a local mart in mid-November. Lighter weanlings are retained over the winter period and offered for sale in the early spring.

“I feel that good maternal and strong-boned cows running with a good Charolais bull is the way forward. Also, some farmers often forget about the money they pump into cattle. Good grass ahead of stock is far cheaper than 2 tonnes of beef nuts.”

“You see people selling calves that have spent months in sheds getting meal and then they are brought out and sold. Yes, the calves make €1,000, but you already fed them €250 worth of feeding and think of all the time that was spent feeding them.” 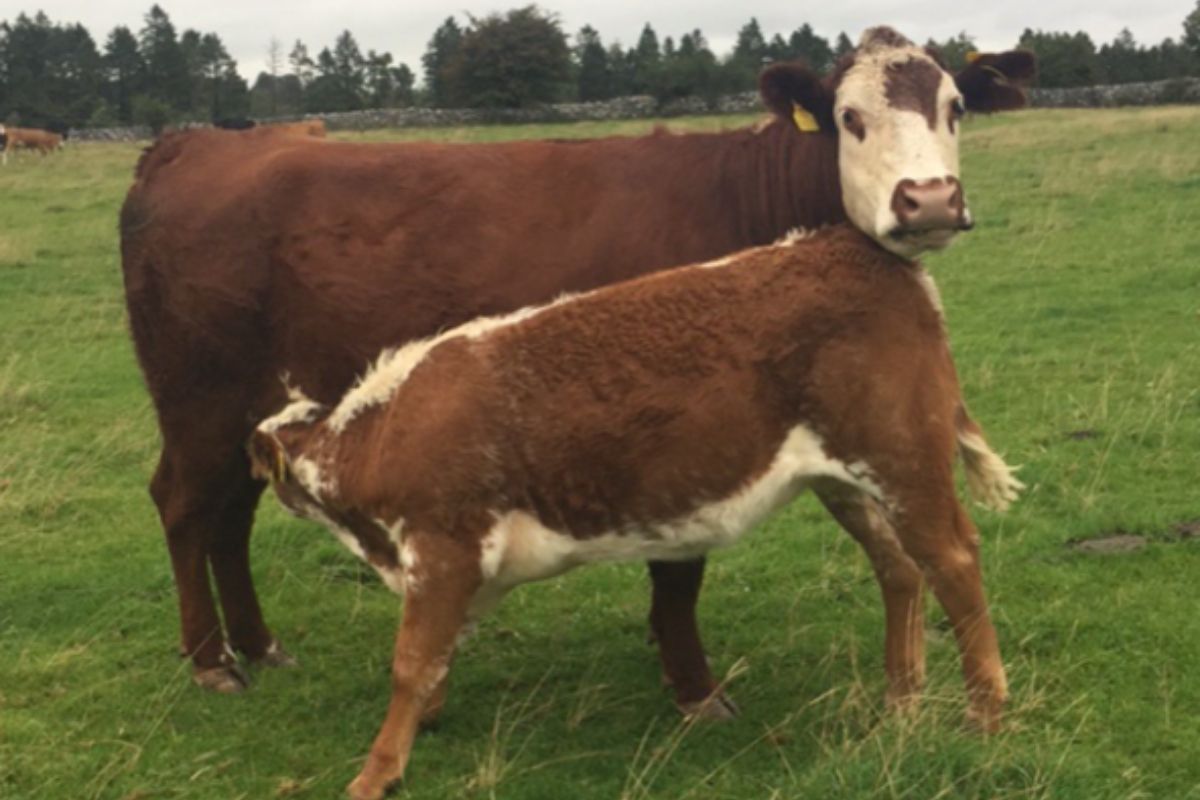 On the sheep front, the family farm’s 300-strong flock consists of 100 Suffolk ewes, 140 mountain sheep, mainly Cheviots, and horned-types, along with approximately 60 hoggets.

They run two Suffolks, one Cheviot and two cross-bred rams, selling all subsequent progeny as stores around 35-40kgs, whilst retaining 60 replacements.

“Usually, we start lambing lowland ewes around mid-March and mountain ewes from the first week of April. We lamb this time of the year as the weather is better for lambs outside. To achieve a compact lambing period, we cull ewes that have proven to be problematic previously.”

This is just one of the many measures they undertake to ease workloads and improve time efficiency. Maintaining a work-life balance can be difficult in the modern-day world, but for, Shane, this is essential.

“Sheep and suckler farming are not all that bad once you take your time. You must plan out your land and time to suit yourself and the stock. It is important always to make time for yourself – there is no point living in the shed day and night because as I was told you won’t bring it with you when you are gone.”

“Currently, full-time farming is not an option unless we expand the herd further to create a decent, full-time income that a family could live off.”

“However, with the way the beef industry is at the minute, I feel like it is a considerable risk as your wage all depends on what you get come sale day, whereas, with a full-time job, you have a steady income stream.”

“I love suckler and sheep farming. Without a doubt, there is no better job going. On the other hand, I love being an apprentice all the same, but with the way, farming is at the minute, I cannot have one without the other.” Shane concluded.

- Advertisement -
Previous articleDry cows sell for up to €2.34/kg at Ennis
Next articleQuiz: How well do you know Goulding Man O Man?