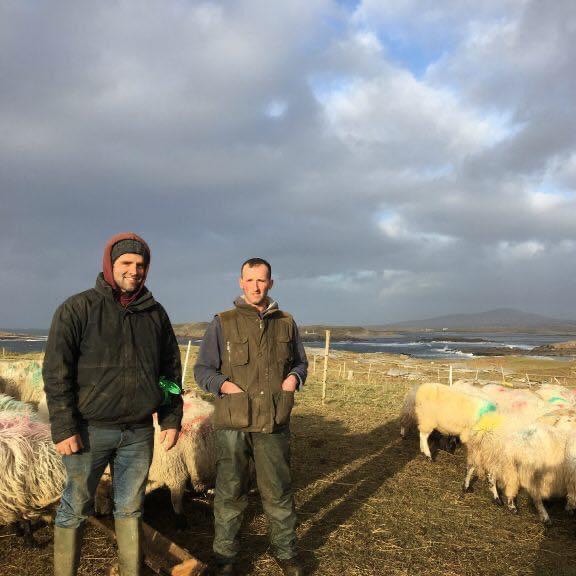 Thomas Boyd discusses life as a suckler and sheep farmer, partnership with his brother and chasing a life-long dream of selling direct to consumers.

Thomas and David Boyd farm in partnership on their seventh-generation enterprise in Carrickfinn, keeping 40 Charolais, Simmental, and Limousin cattle, and150 ewes which they breed to a New Zealand Suffolk ram.

In August 2020, they embarked on their lifelong dream of beginning Lakeside Farm. Their approach differs from most farmers as they raise their livestock outdoors all-year-round.

When Thomas was thirteen and David was sixteen, their father passed away. Their mam raised the family with the philosophy that they could do whatever they wanted in life but never go into massive debt. 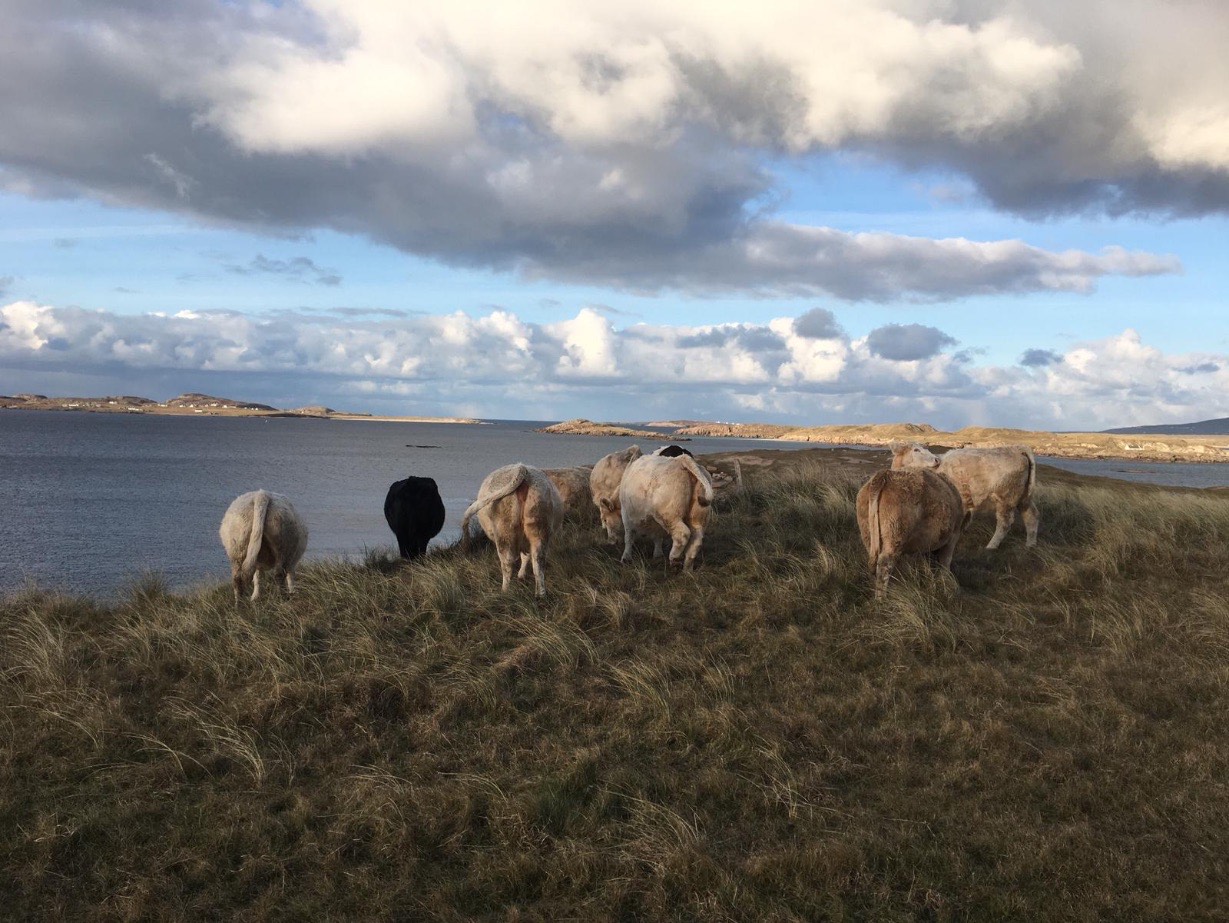 For several years, the brothers envisioned an idea of selling meat boxes to build up some capital. The concept was the brainchild of Thomas, who chairs Rosses IFA.

“I did an advert on Facebook and through word of mouth; it picked up from there. It has just been a steady flow from there, at that stage lamb prices were just ok.” Thomas Boyd told That’s Farming.

“On average, they were just paying for themselves, and it was a time for buying locally in the midst of Covid-19. The idea of the meat boxes was to sell straight off the farm without having massive overheads. The only overheads we have is packaging and diesel for doing deliveries.”

“There was always that big fear that it would not get a good reaction; thankfully, it got a fantastic reaction.” the suckler and sheep farmer added. 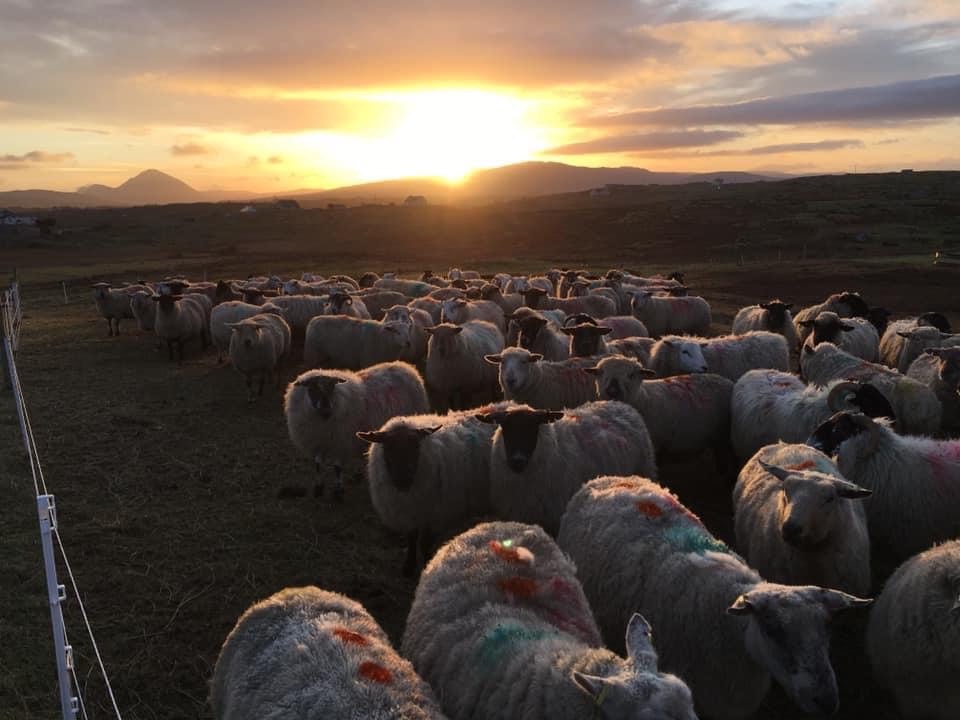 From humble beginnings, they strengthened their product range to offer a wide variety of, beef, lamb, and pork products in polystyrene boxes.

As a result, McGettigan’s butchers Ltd in Milford Co. Donegal has an abattoir and kills the animals; boxes are available in 5kg, 10 kg, and 20 kg packs at €10 per kg.

“There is no hidden agenda, it is clear where our animals come from, and animals reared. we rear everything outdoors all-year-round, and we have no sheds for the cattle and sheep.” 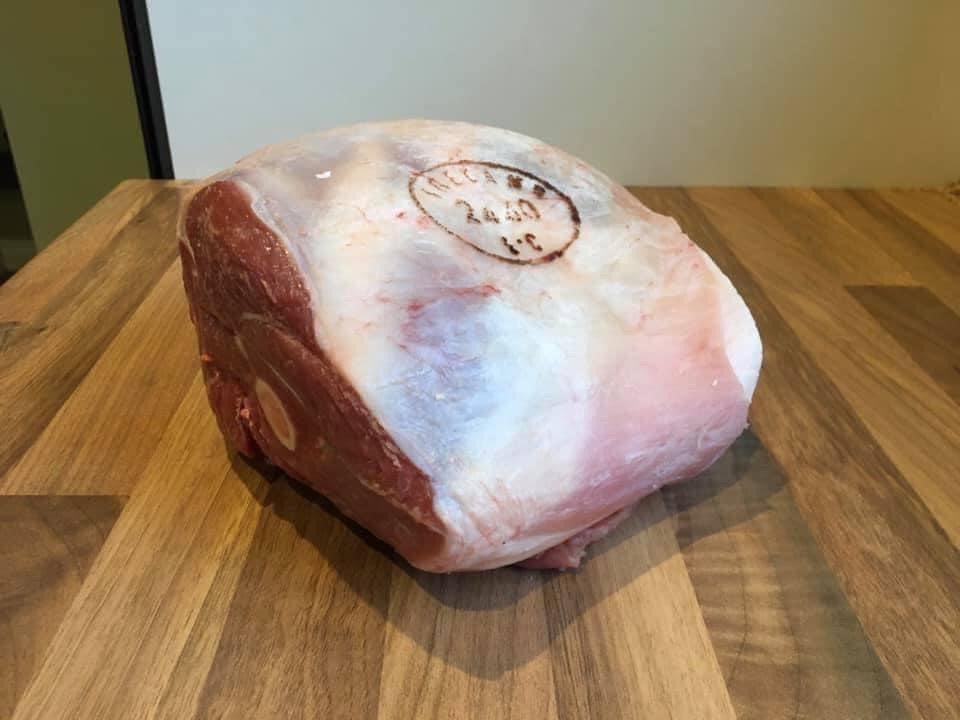 They plan to use their animals home-reared, as part of their campaign to use home-reared animals only.

“We will not sell meat that is not reared on the farm born and reared. The only time it leaves our farm is to go to the abattoir. We killed one heifer, five to six weeks before Christmas. we didn’t know if it would sell or not.”

“We have a lot of people enquiring about beef boxes, but we are waiting for the animals to be ready.”

Lakeside Farm rolls out their next day nationwide delivery next week, with plans to purchase a delivery van.

“Hopefully, it will spread us to a big customer base; we are trying to get the news out about the next day delivery to the whole island of Ireland.”

“They don’t want to come from thousands of miles away. The customers want it fresh, and they’re happy to support local and pay that bit extra.” 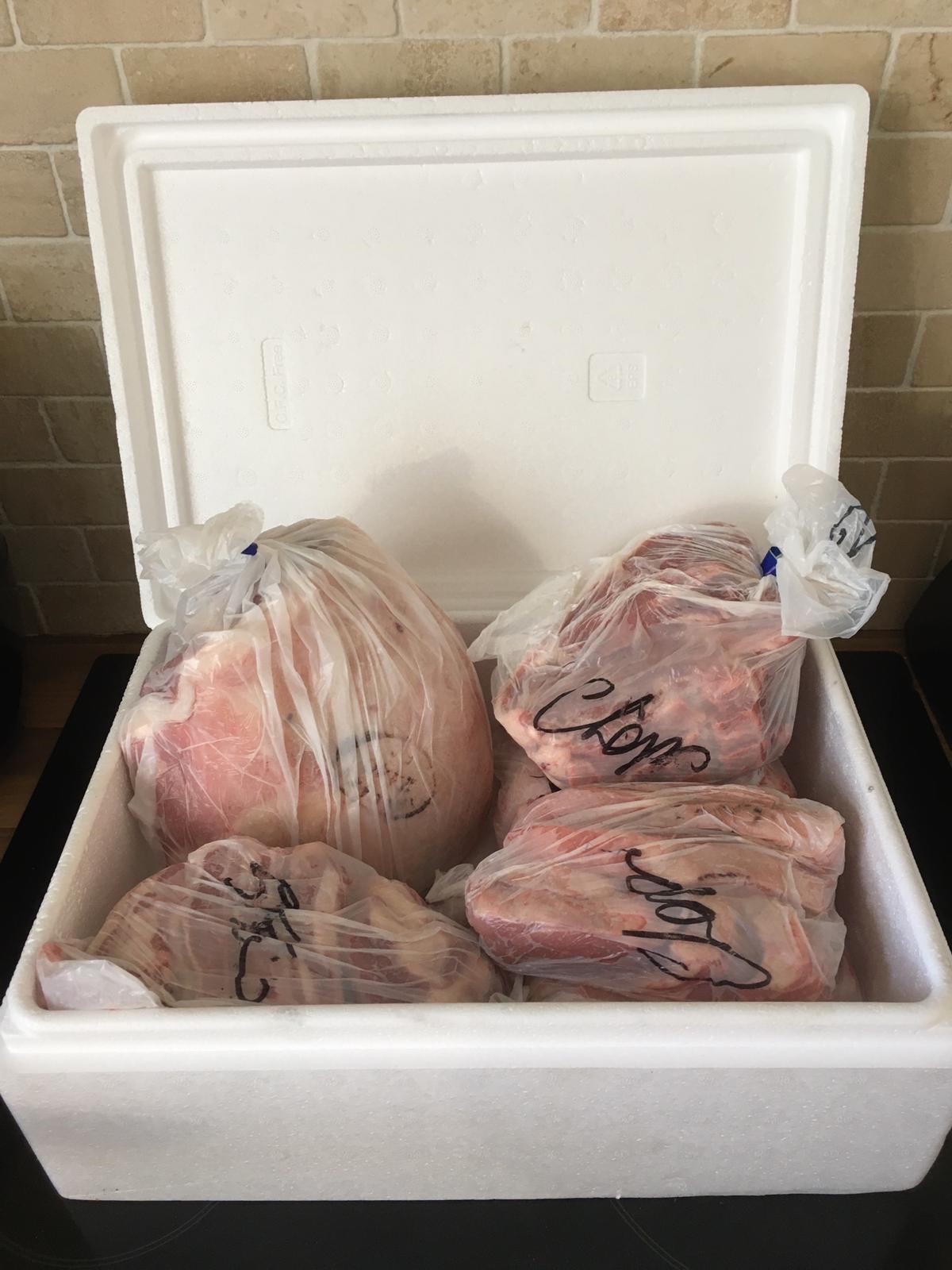 According to Thomas, the businesses growth increased with people’s movements restricted, because of Covid-19. This has helped their business sales in a low populated area neighbouring Donegal Airport.

Looking to the future, they encourage other small producers to adapt to the innovative idea of meat boxes.

However, their creativity does not stop there; they aspire to broaden their vision by selling milk, cheese, and soap. The brothers are also expecting a delivery of bees and fruit-bushes to make honey and jam.

“We have family and friends who would help if we needed a bit of help, other than that there is no financial aid.”

“If we were to sell 200 ewes off the farm and sell half our calves in meat boxes, we would have no reason to expand; we are not looking to make a million pounds, we would be happy to make a good living.” the suckler and sheep farmer concluded.