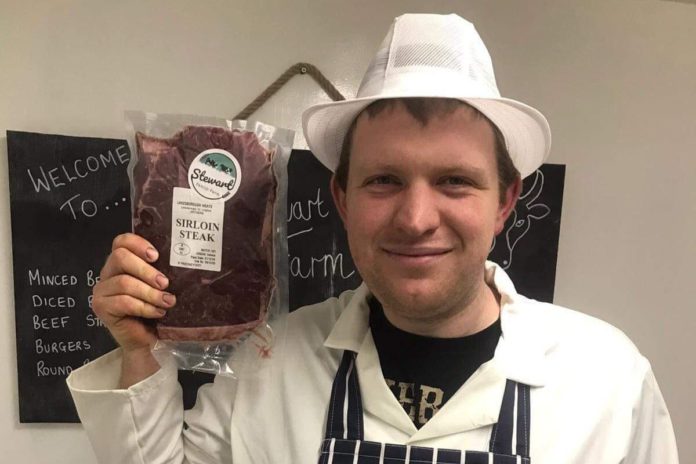 Phillip, his girlfriend Olivia, his mother, Diane, and his father, Derek, are involved in the family-run business alongside his other siblings.

The idea came to light when the family butchered an underweight Jersey bull, which would have gained “very little profit for them through the factory”.

“I had a couple of friends interested in buying beef, and they loved it; they nearly took everything from the bull,” Phillip Stewart told That’s Farming.

“We did the maths and found there were a few pounds to be made; it was a great way of getting the most out of him or other cattle that are underage.”

“I have always wanted to start a farm shop for a couple of years, and I was never really let. My father said it works in the UK because of the population, and we do not have enough people in Ireland as we are not on the main road,” he added. 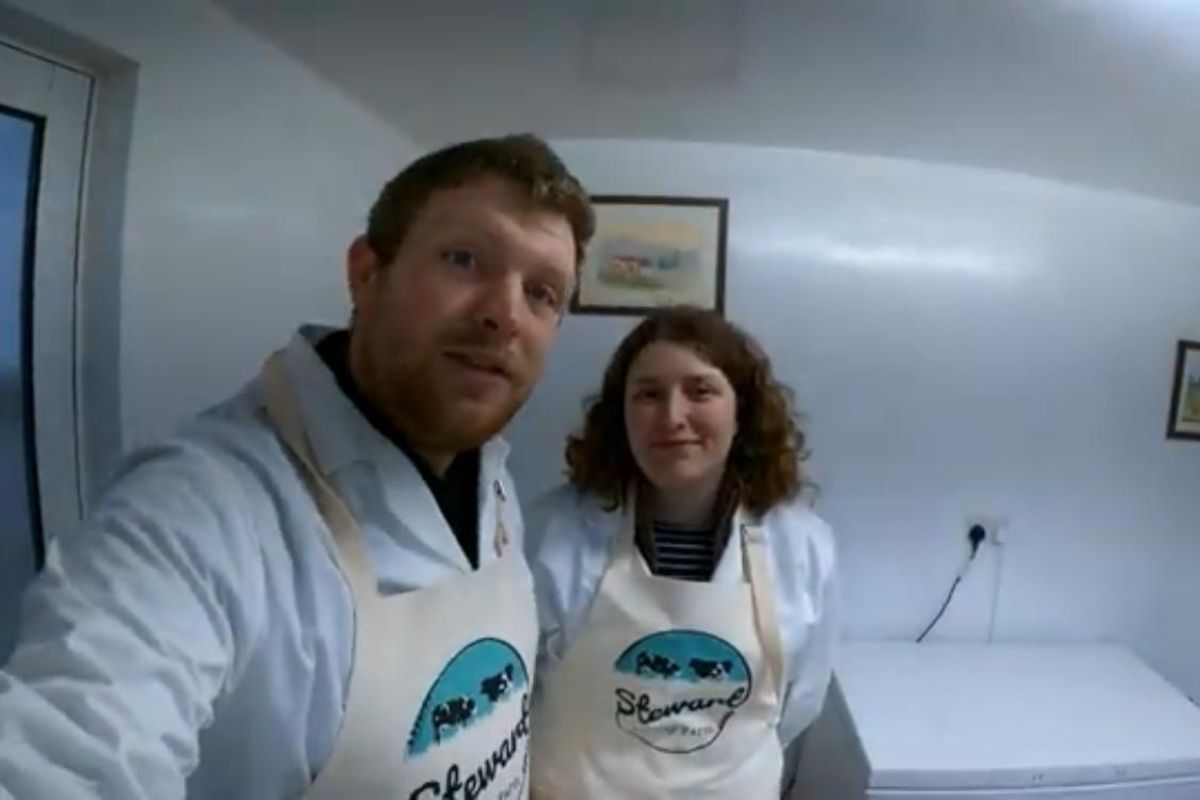 In 2016, when Phillip completed his Level 6 Green Certificate at Gurteen Agricultural College, he converted from suckling to a dairy-calf-to-beef enterprise.

“We were taking in Friesian-cross and Jersey cross calves all-day-long. My father and uncle had done Jersey beef when they milked cows, and they were never afraid.”

“Most people will say a Jersey is not a beef animal; you will never get any fat on him, but they knew they could.”

Furthermore, the Stewart’s Family Farm Shop slaughter a bull in Gilligan’s Farm in County Roscommon every second week and two every month at 25-months-old.

The average carcass weight is 250kg to 280kg with 50% of the meat Jersey, alongside Angus, Friesian-cross, and Friesian genetics.

“We are leaving eight bulls to keep the shop going for sixteen weeks. When they run out, we will move on to the heifers and bullocks off grass.”

“For the last bulls we killed, we got a 54% kill-out and 74% bone-out rate. Our average grade going to the factory last year is an O= 3-. We have not done up this year statistics yet.”

“To note, we kill around 250 cattle in the factory a year; we are hoping that twenty-five to thirty of the bulls will go to the farm shop. It keeps income coming in during the summer months on the farm, as we generally do not have any cattle to kill because we will sell them through the farm shop.”

“The way the farm shop works is we have all the cuts on offer, and we have boxes that contain different cuts.”

“We find we cannot get enough burgers made as they walk out the door as quick as they come in; we are selling lots of them, and we find mince to be a hard seller.” 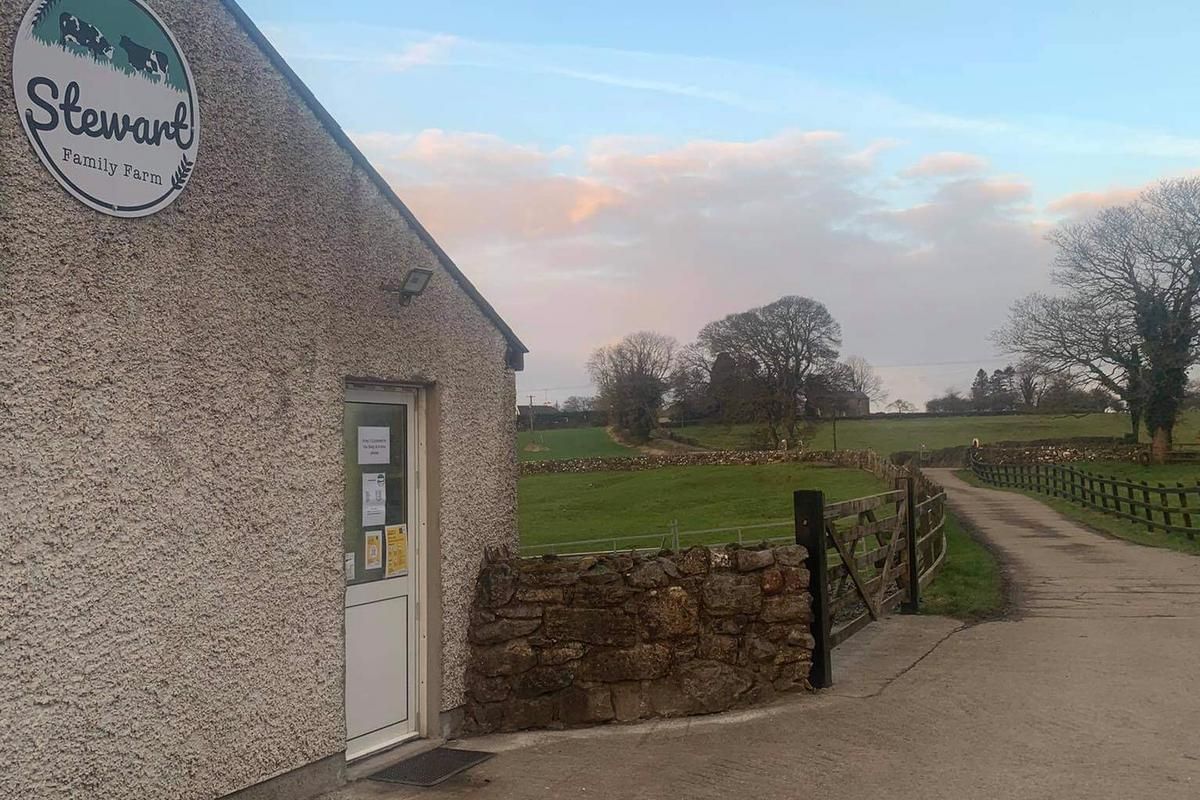 “We pick what is fit on the day. There are no specifications or restrictions on weights or grades. Once we get can them to 480kg for the shop, we are happy, and they have a good level of fat cover on them.”

“All we do is put it into the fridges and freezers and sell away. We have been getting on fierce well hanging the meat for two weeks; we are going to try hanging one side for three weeks.” 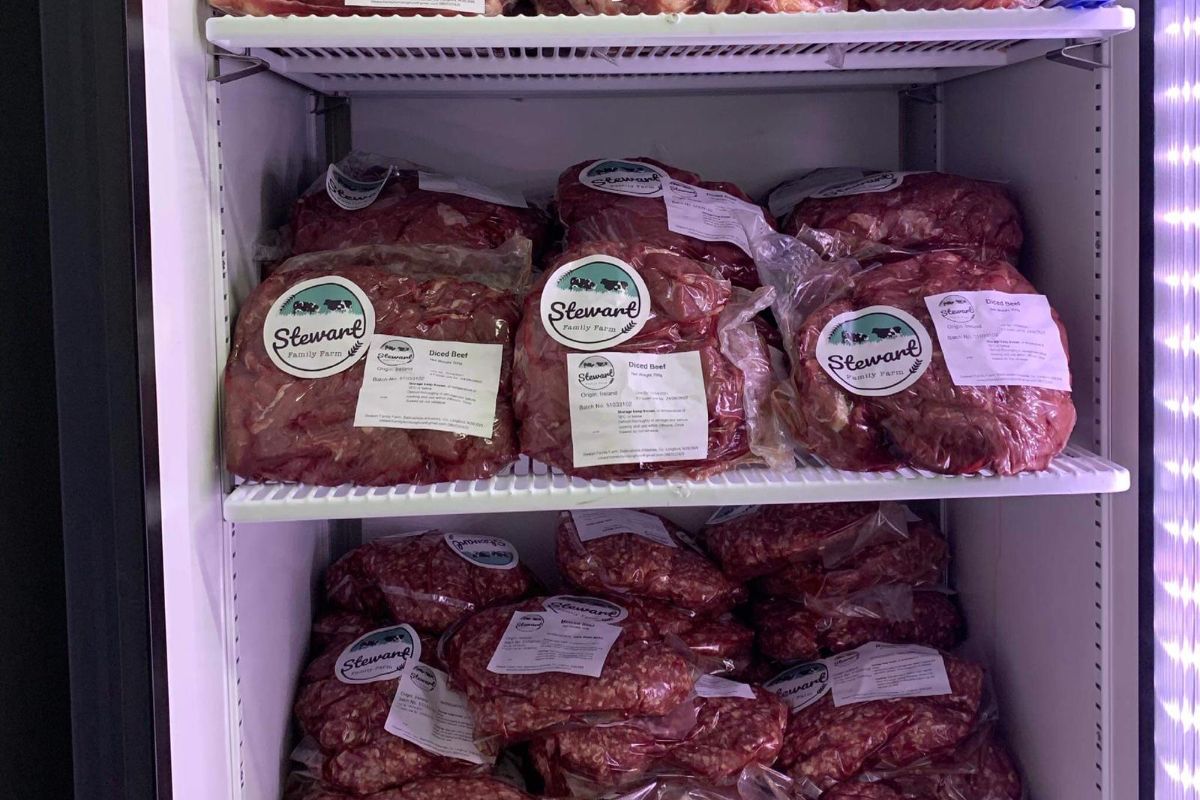 Additionally, the family’s beef boxes, containing one 1.5kg roast, two packs of burgers, two packs of mince, two packets of diced beef, two striploin, one rib-eye and one sirloin, are big sellers. Phillip commented the boxes could change monthly depending on demand.

“It depends on the animal, but you get two packs of steaks, so four steaks in the box for €90. Also, we have a steak selection box that includes two rib-eyes, two fillets, two striploin, and two sirloins.”

“We pack burgers in six for €6, and the mince and diced meat is in 700g. The strips of beef are in 500g packs, and we have some tomahawk steaks; they are 1kg steak on one kilo of bone.” 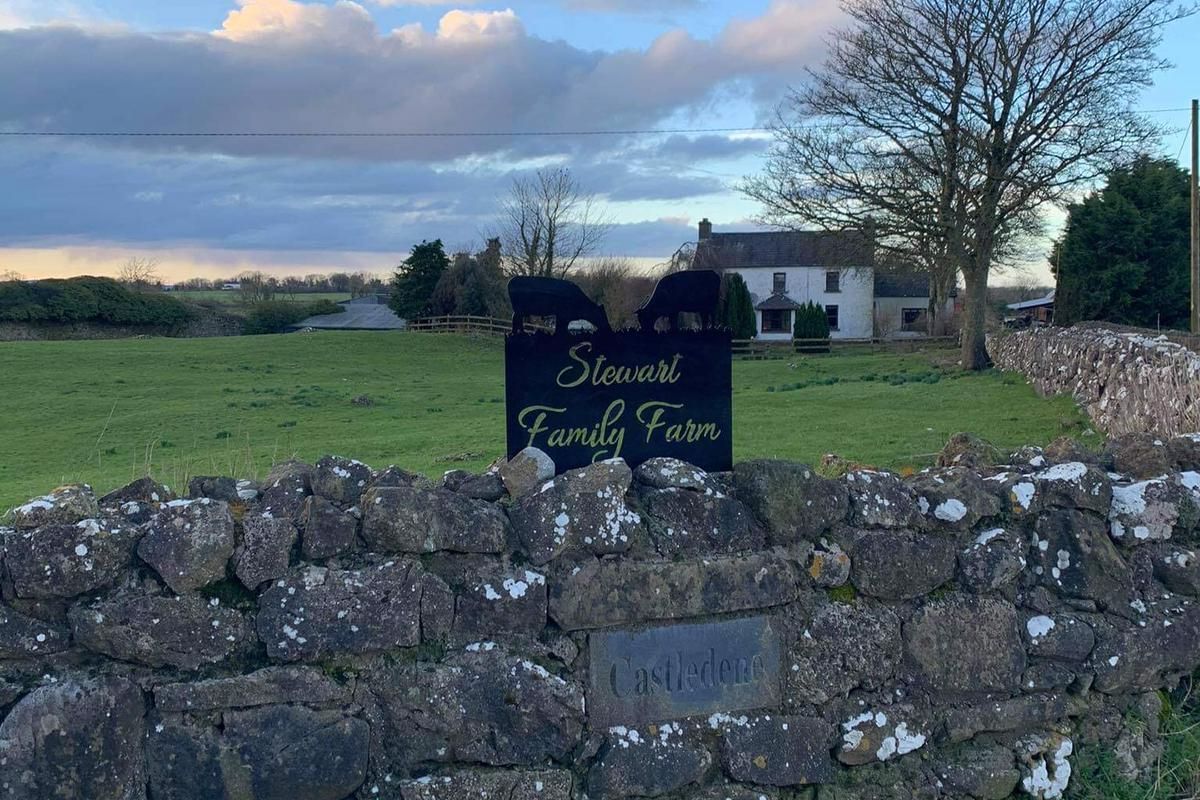 According to Phil, there is a huge novelty factor, and “people like Jersey and Friesian beef”.

“It has always been the perception Jersey, and Friesian bull beef is all hard, tough and not good meat, and factories would not pay for it. When people try the meat, they love it and cannot get over how tender and nice it is.”

Phillip is confident that he will achieve €450 profit per animal. To drive the business forward, they have introduced Saturday Special, a new initiative where customers can avail of special offers weekly.

“We also have reduced the prices of some of our family boxes and included more meat to make ourselves more competitive on the marketplace.”

“We have not had one complaint; everyone loves the beef; we have regular customers that come every week to get burgers and their Sunday roast.” Phillip Stewart of Stewart Family Farm Shop concluded.

- Advertisement -
Previous articleBeef trade: Prices inch upwards in the north
Next articleQuiz: How well do you know Bova AI?