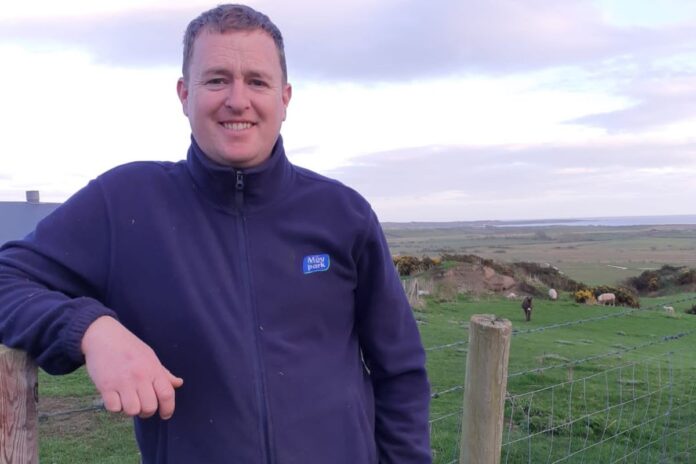 A smaller suckler cow is delivering bigger and better results on Gerard Stranney’s 40-cow farm on the east coast of Co Down.

In recent years, there has been much debate over what type of cow is best – the bigger continental cow or the smaller traditional-type cow.

Despite Gerard producing top-quality continental weanling calves and getting top prices for his weanlings at the autumn suckled calf sales, things were not stacking up.

This was apparent from the financial and physical benchmarking of his farm business that he completes annually as part of his participation in Business Development Groups (BDG).

Benchmarking is an “integral” part of his membership in his local suckler cow BDG.

Meal fed per cow unit was high, both from giving the cow herself meal and supplementary meal feeding the calf. He found that the cow’s milking ability was not driving heavy enough weaning weights alone.

Furthermore, veterinary costs too were high, mainly due to the interventions to problem cows taking longer to go back into calf and due to some assisted calvings.

He explained that “the big continental cow just did not suit me”.

“This was mainly because she was harder to get back into calf. She also did not have quite enough milk to rear the calf well, and she was eating more fodder.”

Gerard had weighed his cows; they were hitting the scales at 850kg.

He decided to make the switch in 2017 when only nine cows in a batch of twenty-eight turned out in-calf at scanning. The bull was fertility tested and results came back fine. As a result, he culled the remaining empty cows.

He explained that “although cull cows went into good money, and I was able to replace them with a springing heifer at note without being out of pocket, it was time to try something different.”

He decided to source a traditional-type animal, Hereford and Aberdeen Angus-x-Friesian, to inject some milk into the cows with the intention of driving heavier weaning weights without a reliance on meal creep feeding.

He purchased animals from one farmer to minimise disease entry. The average liveweight of the cows is now 650kg.

According to this farm, potentially, for every ten 850kg cows, he could now keep thirteen of the smaller 650kg cows.

Calving interval and age of first-calving

Back in 2016, Gerard’s herd had a calving index of 481 days, with calvings over seven months between March and November.

His second-calvers had a calving index of 711 days, and heifers were calving down at 32 months.

Now, since making the switch his herd calving index is 354 days. He has condensed the calving period into three months from February to April.

Heifers are now calving down at 24 months and his second-calvers currently are achieving a calving index of 356 days.

Gerard now has a focus on cow efficiency, aiming for each cow to rear to 200 days a calf per year which is 50% her average weight. 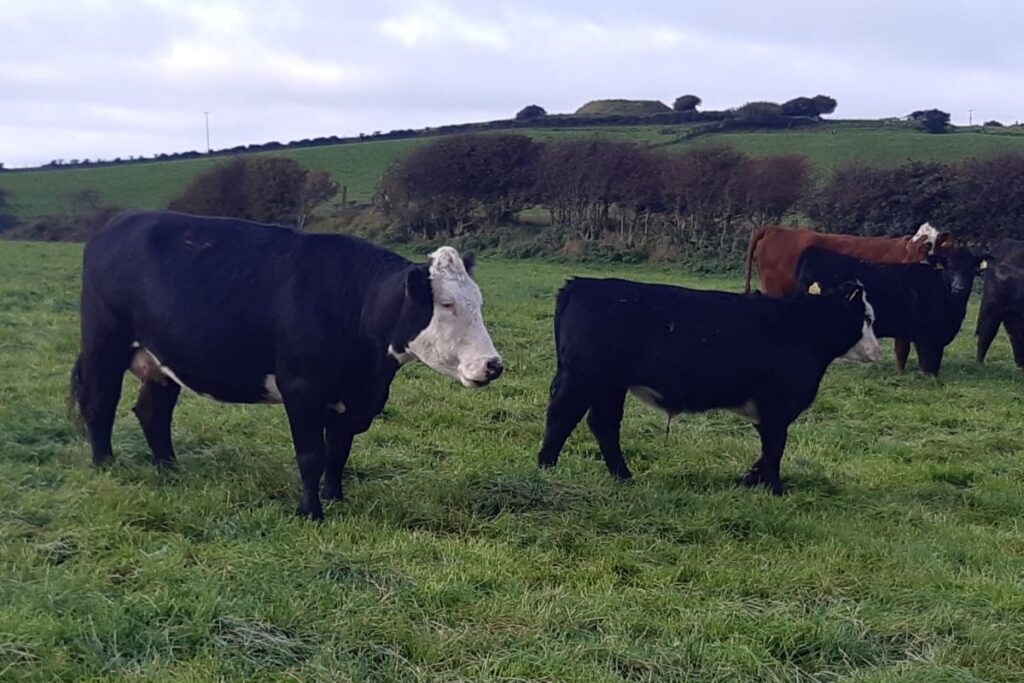 In summary, Gerard stated the benefits he has encountered are: 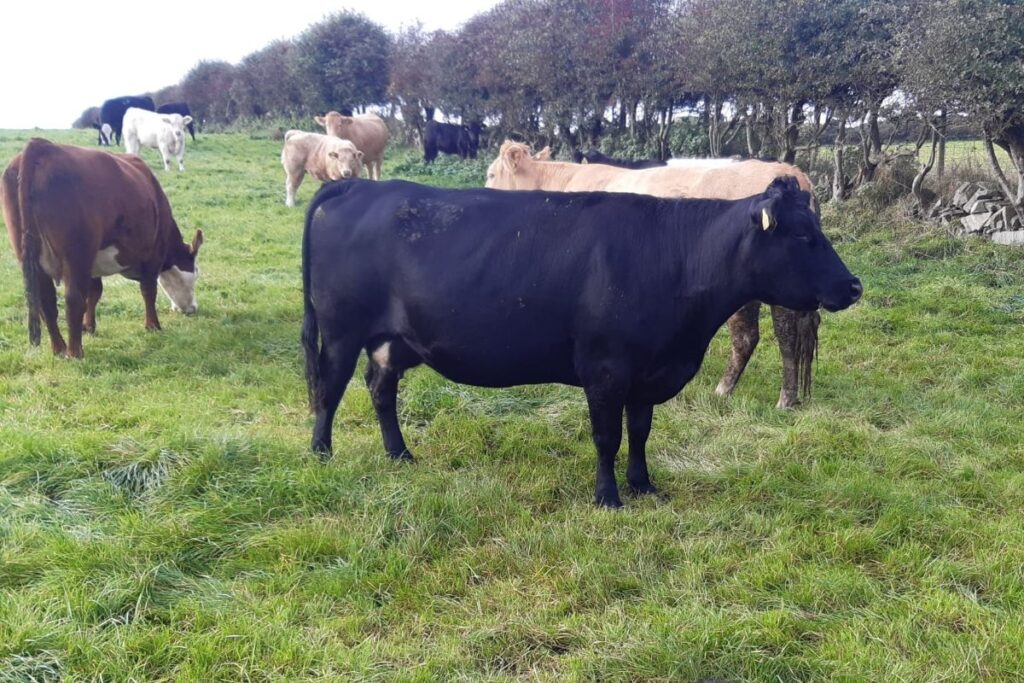 For Gerard, smaller cows are proving to be the better option.

“With some forward-thinking, I feel I am positioning myself in good stead for the future and creating a sustainable suckler cow enterprise.”