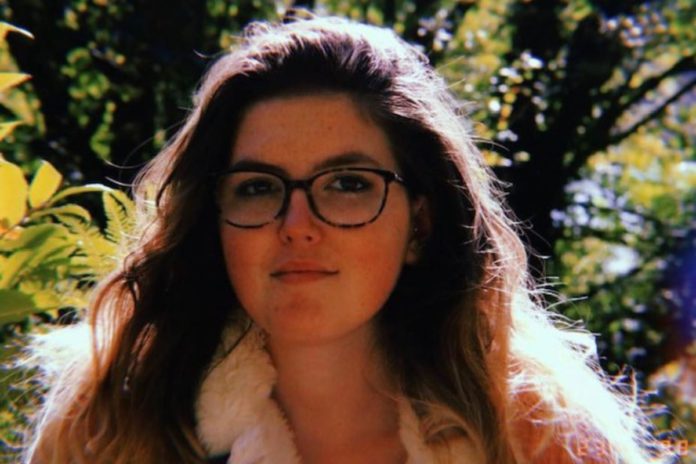 In this week’s Women in Ag segment, 19-year-old Olivia Sullivan, from Farnborough, Hampshire, discusses her accidental venture into sheep farming from criminal psychology, working as a shepherd on a 200-ewe flock and establishing her own flock.

My great aunt and uncle ran a flock of breeding sheep when I was little. I do not remember much as I was too young, and they retired before I gained interest in farming. But, from what my parents say, I used to enjoy going and feeding the pet lambs.

However, the real interest began when a family friend offered a weekend lambing when I was 17. I ended up spending nearly two weeks on the farm and fell in love with the sheep and the way of life that farming brings

Farming is such a rewarding job in the sense that there are never two days the same. It is challenging as well as the fact you are constantly surrounded by the outdoors.

I was bought up in towns nowhere near any farms that I can remember. The only times I had ever seen farm animals was when we went to petting farms or on holiday in Wales or Yorkshire.

People were shocked that I went into farming. I never planned to end up in this sector. Before I started farming, I would not even think about getting dirty or doing any hard work. Now, I could not think of anything better to do.

Getting into farming was 100% accidental but, I would never go back and change my decision.

It was always something that seemed to interest me. Maybe it was the Criminal Mins addiction I had, but just like farming, there was something new to learn and focus on every day.

I couldn’t do the 9-5 in a classroom/office every day. The outdoors made me feel much more at home and more welcoming than inside four walls daily.

If I could turn back the clock, I would probably finish my A-Levels just to say that I had done it and then go back and study agriculture after that rather than getting half an A-Level on each subject.

I was lucky enough to fall into a job in the agricultural industry, so I had no real experience trying to find a job, luckily. 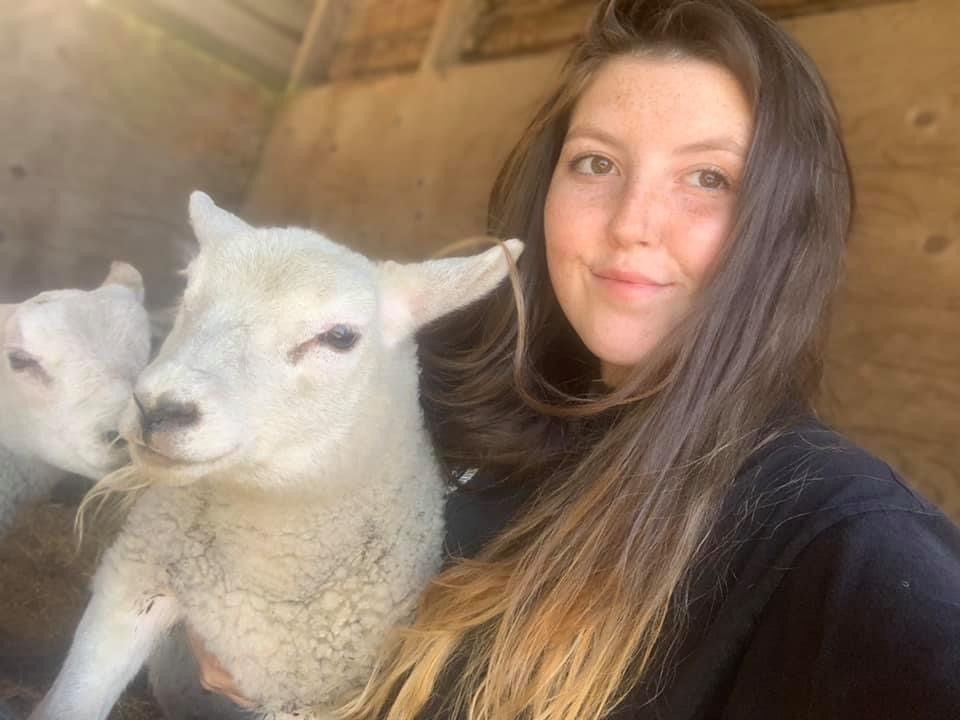 Head shepherd on a 200-ewe farm

I work as a head shepherd – the only one – on a 200-ewe farm in Surrey. We run Welsh Mountain, Texel, Romney, Charollais, Scotch half-breds and Suffolk sheep.

Breeds are not really important to us. As long as a ewe can have a lamb and rear it, well, that is all that matters. However, we have recently purchased a handful of cattle to expand opportunities, such as beef boxes to sell locally.

I have a small flock of pedigree Southdowns as well as a handful of Beltex ewes and lambs. This year was my first year lambing my very own sheep, which was so exciting to see what lambs they would produce.

My primary responsibility is to ensure all stock are looked after to the highest standard possible. Jobs include but are not limited to; worming, foot trimming, dagging, fly treatment, feeding, making sure all water troughs are full, ensuring no animals are sick, and treating accordingly. I am also responsible for rearing lambs that are orphaned during lambing and assisting any ewes that need to be.

You begin to form a relationship with all the animals. They get to know you and the routine – especially when needing to do any work with them. 99% of the time, they comply, but there is always one that has other ideas. 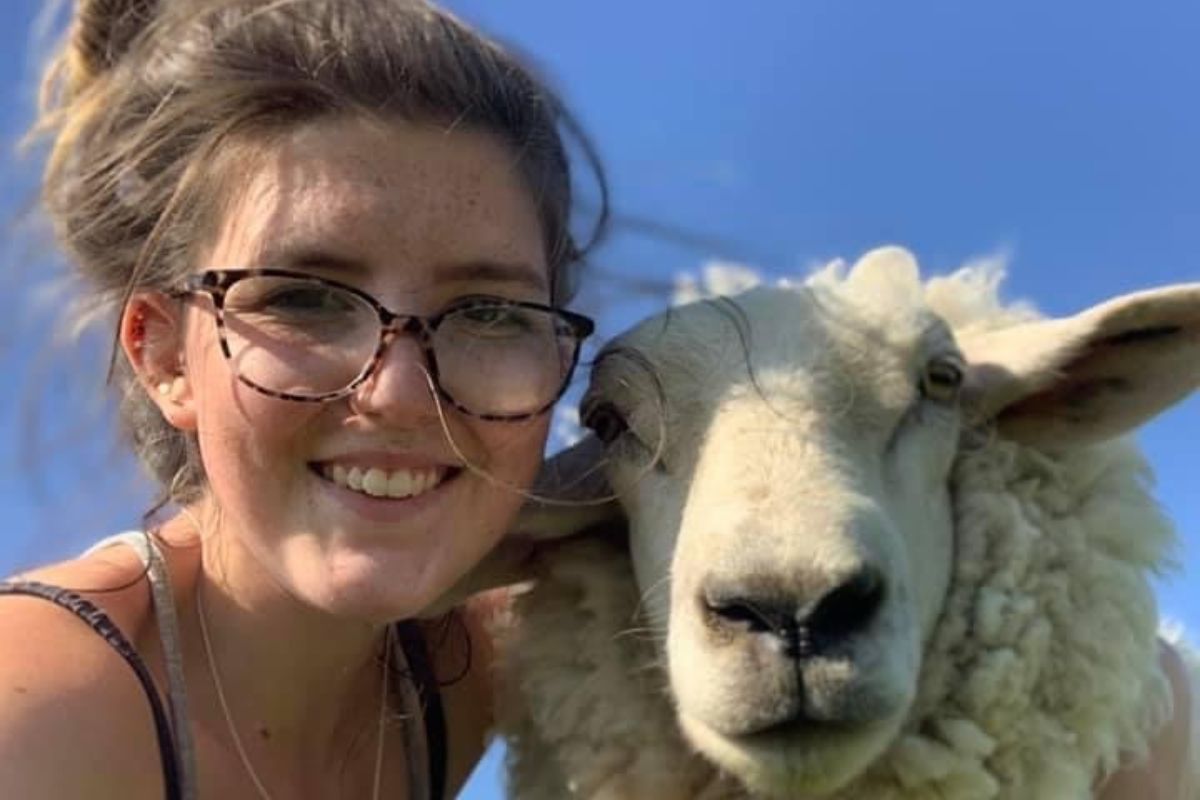 A general day in the life

A general day in my life starts with checking every field that has stock in, ensuring they have water and that everybody is healthy and alive. Then if there is anything that needs help or treatment for any illnesses whilst I am there.

Then I have to carry out tasks such as worming, sorting stock out to go to the market or body condition scoring.

Other days, there is not as much to do. Therefore, I take my camera out and about around the sheep and cattle to get some practice as I do a bit of photography work on the side.

Sheep are just such characters, and I find it fairly hands-on and manual, and lambing is just the most heart-warming thing I have ever experienced.

At some points, I feel that I am treated differently because I have not got 19 years of experience behind me, that I do not know what I am doing or that I will do it wrong when I do it. So it is a case of proving that you are willing to learn and prove your ability to people. 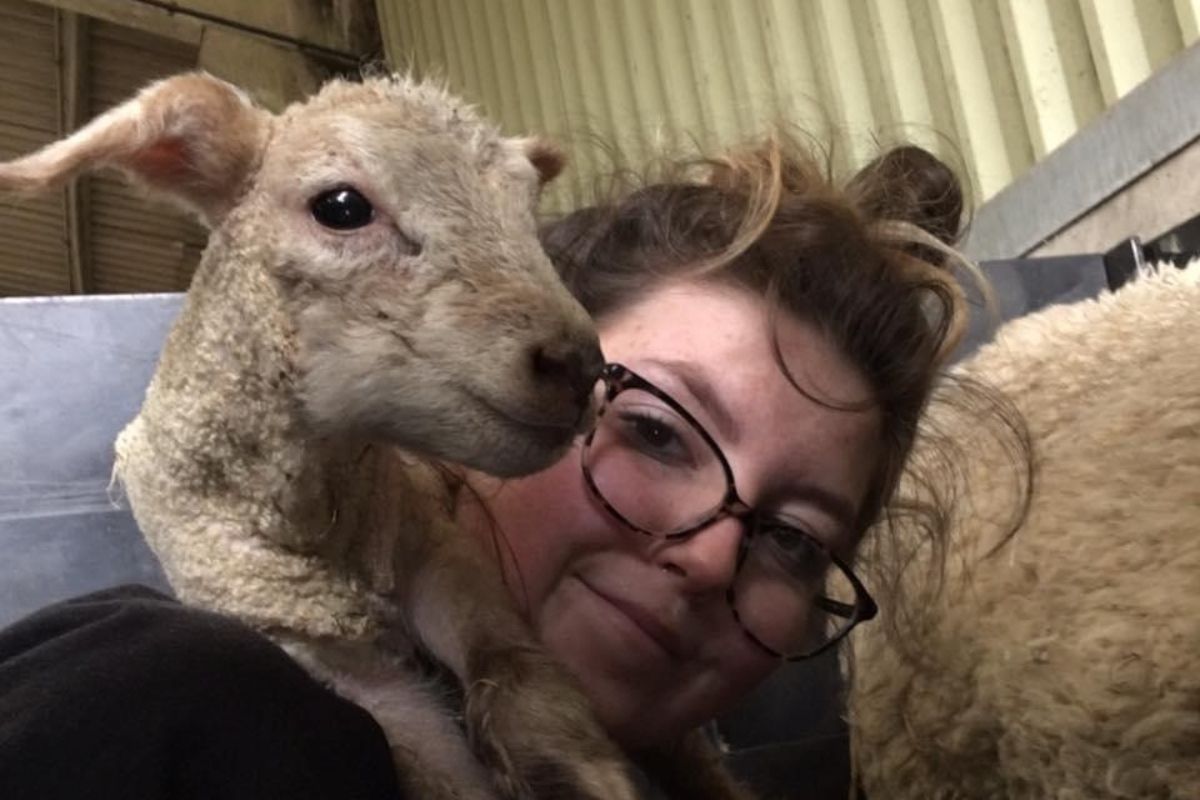 In my view, there is a sense of division when working with some men. For example, that because you are a female, you will not be able to lift bags of feed or hold a sheep by yourself, which again, after some proving, they seem to understand, but we should not have to prove it.

Recognition for women has increased over the last couple of years for sure. Although it is still not equal to men, the amazing advocates online that women have for agriculture is amazing and is helping us out.

The women currently in agriculture need to be as welcoming as possible and encourage women to join us.

If someone told me I would have gone into farming, I would have called them mad. I would have never thought that I would enjoy being covered in mud and having to be out in every element Mother Nature throws at you.

In conversation with Catherina Cunnane, editor of That’s Farming