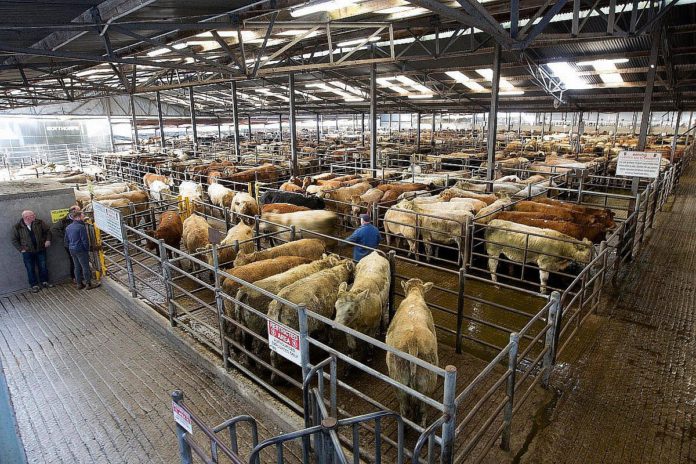 He has previously completed stints with Kepak Athleague, Bank of Scotland, Ireland and Vendor Finance.

Mark Donnelly, chairman of Roscommon Mart, said that Conry brings “a wealth” of experience to the position, which will “stand to him” in his new role.

On behalf of the board of directors and shareholders, he wished Tony the very best of luck, health and happiness on this new journey leading the co-op mart into the future.

“I look forward to working with him, together with the board and our valuable staff members, to develop and grow the business for all our members and patrons.”

“I want to take this opportunity to sincerely thank our outgoing general manager, Maura Quigley, for her loyal and dedicated service in her various roles over the last 45 years and thank her for ensuring that a smooth handover will take place over the next number of weeks.”

“Anyone acquainted with Maura knows that she gave Roscommon Mart full commitment and dedication throughout her hard-working career. On behalf of everyone associated with Roscommon Mart, I wish her the very best in the future,” he added.

Conry said he is “honoured” that he has been granted the opportunity to lead Roscommon Mart into the “exciting times” ahead for the agricultural industry.

He declared that he plans to work with all the directors, shareholders, staff members and stakeholders to “maximise the returns for all who support the mart business”.

“I look forward to engaging with my new colleagues and our valued customers and communities who I will meet in the time ahead.”

“I would like to thank Maura Quigley, who will guide me through the leadership transition over the next number of weeks as I settle into my new role,” he concluded.