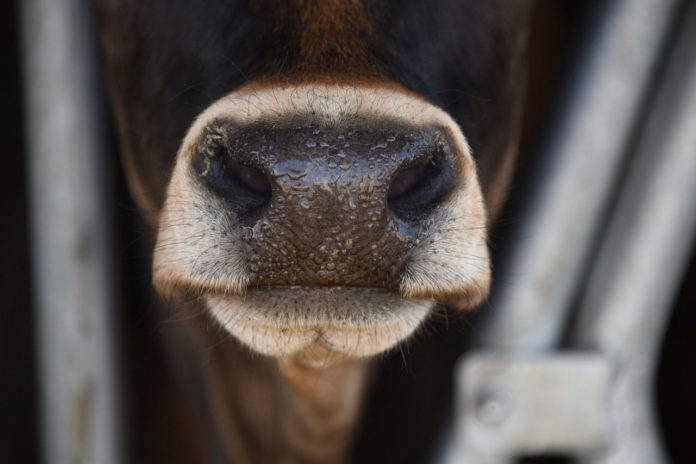 How farmers can avail of grant aid to replace older slats

He said many cattle farmers are unaware that grants for replacing slats are available through TAMS.

Farrell noted that farmers can apply for such grants under the Animal Welfare, Safety and Nutrient Storage part of the scheme.

What does the scheme cover?

According to the Department of Agriculture, Food, and the Marine, the scheme covers a range of categories of investment including:

Furthermore, the DAFM pays grant aid at a rate of 40% up to the maximum investment ceiling of €80,000 per holding.

The DAFM permits multiple applications per tranche. However, the minimum amount of investment, which is eligible for approval under this scheme, is €2,000 per application.

The DAFM stated that applicants who receive approval at the ceiling of €80,000 under this scheme are not eligible to apply for grants under any other TAMS II Scheme with the exception of the applications under the Low Emission Slurry Spreading (LESS) Equipment Scheme.

To note, farmers can apply under the TAMS Animal Welfare, Safety and Nutrient Storage Scheme until April 16th, 2021.

Tim Farrell continued, “Farmers often underestimate the level of wear and tear that can accrue on slats.”

“Often the seriousness of the damage is not uncovered until the slats are actually lifted, revealing the true level of decay.”

“It is a really important safety issue. Any farmer, who believes their slats may be passed their best, should consider replacing them as a matter of urgency.”