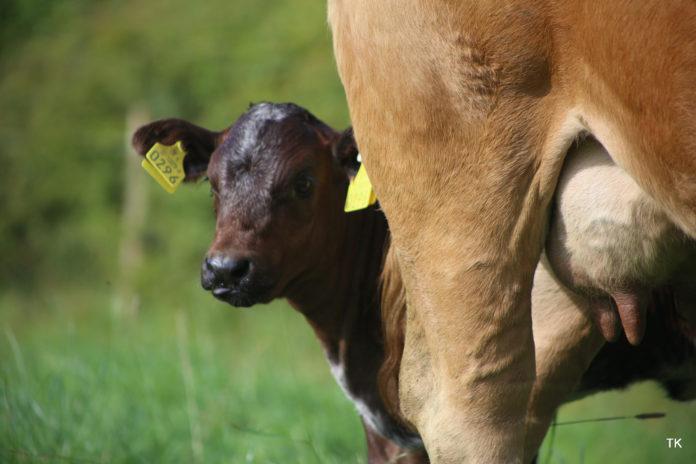 REAP: ‘Not enough farmers will reap the rewards’

Details were disclosed during a meeting with Macra na Feirme and the Department of Agriculture, Food and the Marine on Thursday, April 14th.

Macra na Feirme has “lobbied consistently for results-based schemes to be considered by DAFM and welcomes this as a positive step in developing future schemes”.

The group has welcomed the inclusion of increased hectare allowances for partnerships. It believes “this will result in increased potential for payments as an important opportunity for young farmers to stake their claim environmentally”.

Macra na Feirme, national president, Thomas Duffy, said: “It reflects that multi-generational partnerships with young farmers are providing benefits to the environment and that deserves recognition in all future environmental scheme limits.”

The group believes a simple and transparent scoring system, as in EIPs, should allow for quick uptake, provided it is designed appropriately.

“Farmers must have more control over their own land and outcomes from it rather than following prescribed actions.”

“Including farms over 140kg of organic nitrogen is a positive step forward to demonstrate highly stocked farms can be environmentally positive. However, other elements of the pilot may need a rethink.”

Macra na Feirme has raised concerns over some of the details involved. In particular, the management of grass margins and the number of species eligible for payment for multi-species reseeding.

The number of non-grass species recommended, at 7, is higher than many commercial mixes. This will pose significant issues with management and persistence.

Teagasc’s advice around managing multi-species swards remains focused on the inclusion of up to 5 non-grass species, and the pilot must reflect this.

As demonstrated in other EIPs management, the mechanical cutting of field margins has “also led to significant issues for farmers with once-off grazing becoming the preferred system for some”.

President Duffy said: “The biggest concern for farmers will be the cost of training and advisory services absorbing more of the income that should be going to farmers.”

“This needs to be addressed by the Department of Agriculture with indicative pricing for costs, as the absence of this has been a mistake for other schemes.”

Meanwhile, the ICMSA has also shared its views on the REAP scheme and stated that farmers will be “hugely disappointed” by its budget and structure.