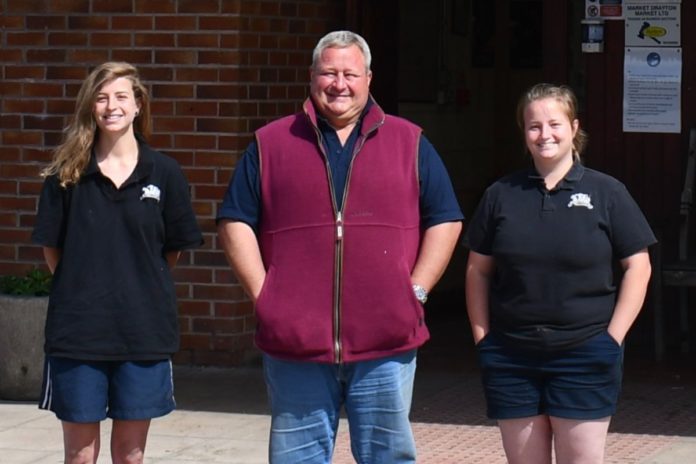 In this week’s Farmer Focus segment, That’s Farming, speaks to RD Livestock LTD, an Amazon-like platform for livestock, which the couple grew from scratch in 2016.

A decade ago, the thought of farming would never have crossed Danni Roberts’ mind, but now that she has been bitten by the bug, she could not imagine her life any differently.

Hailing from a non-agricultural background, she met her partner, Robert Morgan, a sheep farmer, who sparked her love of the land six years ago.

His family had farmed for generations, fattening cull ewes and lambing around 3-400 ewes each year. Besides, they also bought Welsh draft ewes and sold them to neighbouring farmers at a small profit.

After around a year, helping Robert on his family farm, Danni thought there must be a way to bring farming/dealing onto an online platform.

Instead of just selling to neighbours through local auctions, she desired to find a way to “reach thousands of people from all over the UK at the click of a button”.

Thus, the couple formed their company, RD Livestock LTD, Shropshire, in 2016 to sell to farmers nationwide rather than just locally, specialising in weanlings, store cattle and Welsh draft ewes.

“We deal in 2,400 cattle and 15,000 sheep each year. RD Livestock is a bit like Amazon for livestock. You can go on our website or Facebook page, see our ads for cattle and sheep, and order what you are after. If we do not have what you are looking for in stock, we can normally source it within a couple of weeks,” she told That’s Farming.

“We started dealing in cattle rather than just sheep two years ago. It was a huge leap but has paid off so far.”

“I am from a forces background. My mum and dad both worked in the Royal Navy. We moved around a lot when I was younger. However, around 15 years ago, we settled back in near my mum’s birth town, Market Drayton Shropshire.”

“Bethany, my sister, was studying sports and exercise science at University of East London. During her summers off, she would come home and help us sort sheep, just the general day-to-day care such as checking stock and feeding.”

“Also, she would help with bigger tasks such as worming, dipping and buying and selling ewes at auctions. During this time, I was also relief milking at a few local farms, and she would come with me to learn how to milk.”

“She graduated from university with a 2:1. However, instead of pursuing a career in sports science, she chose to farm alongside Danni and Robert full-time.” 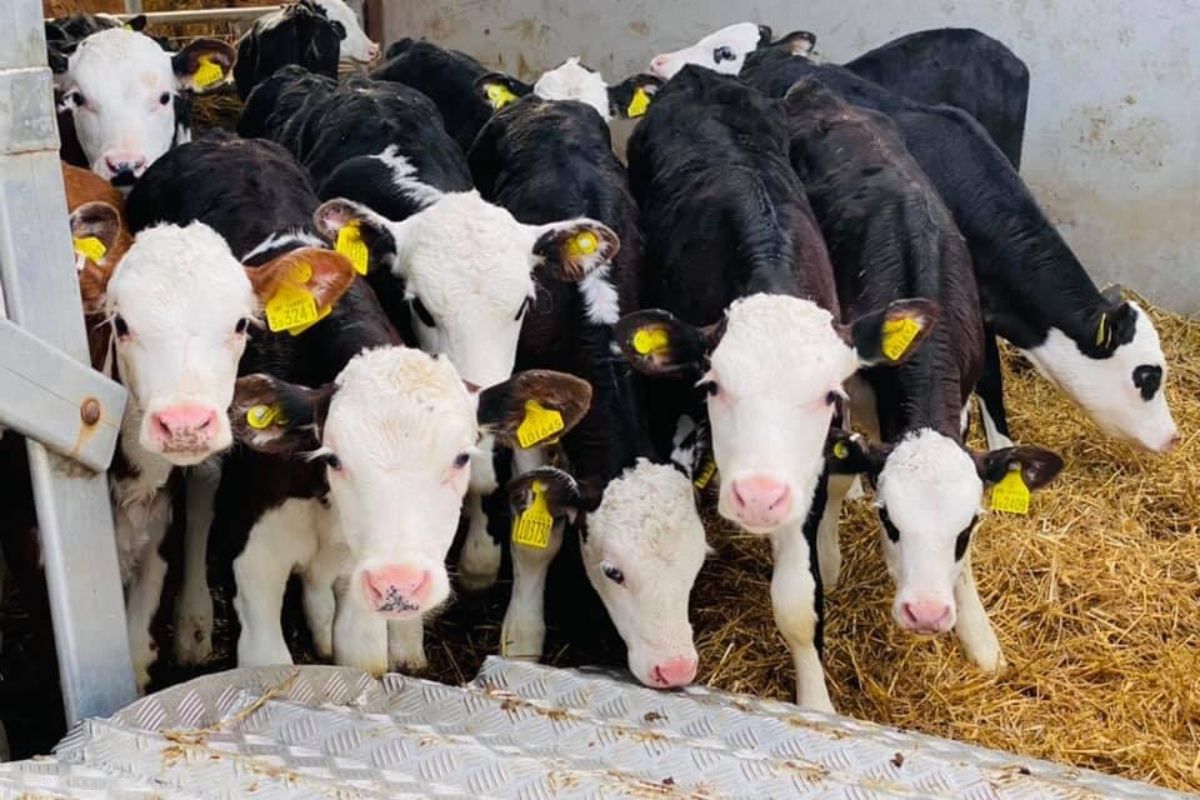 90% of sales from social media

Robert is a company director and driver, while Danni is responsible for livestock procurement/sales and marketing/social media management, and Bethany holds the position of calf rearer/farmhand.

The company has its own offices and handling facilities and sheds on-farm, meaning it can process large numbers of sheep and cattle quickly and efficiently.

Also, it has an entirely separate young stock holding, so “older store cattle are never around younger calves”, helping with disease control. In addition, they recently constructed a new shed, which they specifically designed for young calves.

“We run our own lorries, so do the majority of our own haulage, which saves hundreds for customers as we only charge fuel costs. It is one of our biggest selling points. Social media is a huge driver for us. We get around 90% of our sales from social media advertisements.”

“In terms of a typical day, I will provide an example of what a standard Monday can look like for us. So on a Monday, we start by getting everything fed.”

“Beth feeds calves (we rear in batches of 80), and Rob and I feed the main farm. Then, we pop around the fields and check that all is ok.”

“We then sort the cattle/sheep that will be going on delivery that day, and Rob sets off in the lorry. Then, finally, we head off to Barbers to its weanling sale.”

“We usually buy around 50-80 from that sale. Then, we set about loading them up and getting them settled back at the farm. All are BVD tag tested on arrival and wormed and lice treated. We then finish up with evening feeds and checks. Our day usually finishes around 6.30-7 pm.” 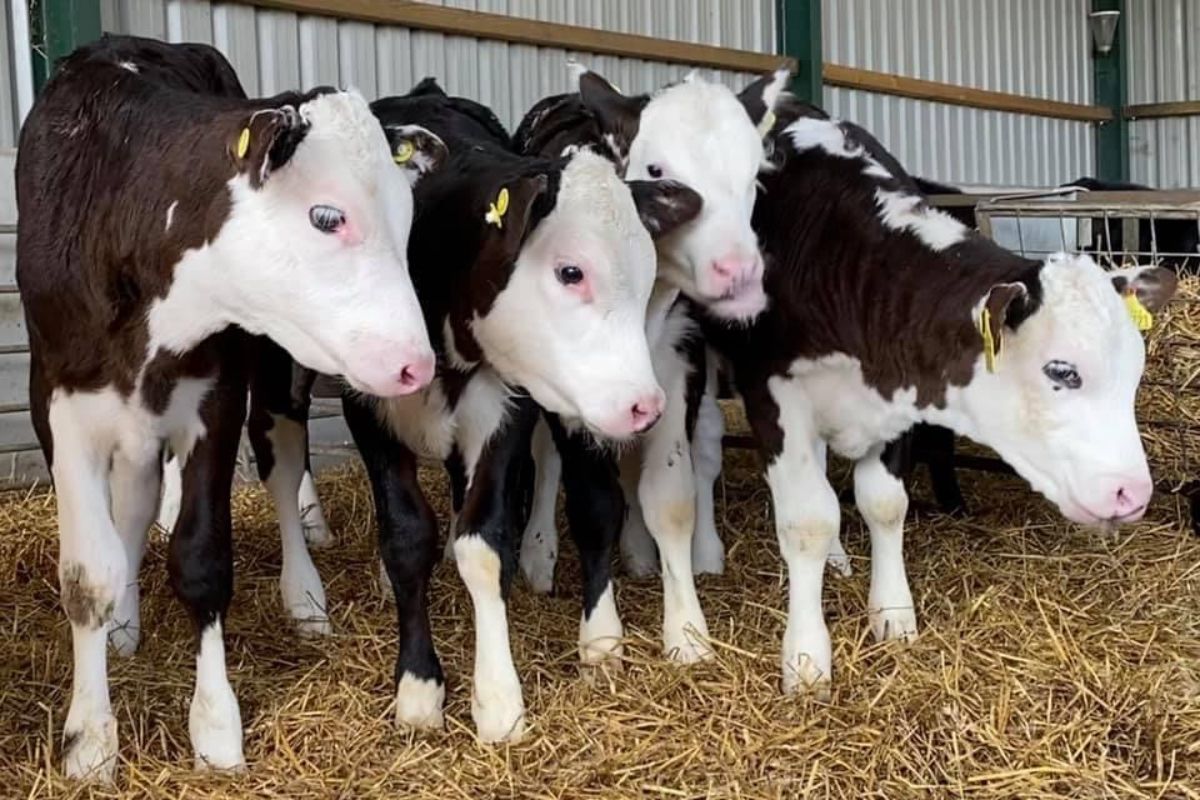 ‘We are a rare breed’

Danni highlighted that RD Livestock is the same as any sales business, with high pressure and fast-paced. So, if they fail to hit their monthly targets, it has knock-on effects for the following months.

“Sometimes I think an office job would be nice – especially when it is hammering down with rain, and everything looks miserable. However, it only takes a sunny day and a drive around my lovely sheep to remind me it is all worth it, added Danni, who farms a 20-suckler cow herd and a 64-strong Border Leicester flock.

“My biggest highlight to date has to be being asked to join the council in the Welsh Border Leicester section. I love the breed, and I am so passionate about its future. Honestly, I think we will be seeing a lot more of it soon, and to get the chance to help drive it forward is amazing.”

“I know a few women in the same line of work as us. But I think we are a rare breed. You certainly do not see many regular women buyers around the auctions. We attend auctions all over our local area and a bit further afield. So far, all have been fantastic and very welcoming.” 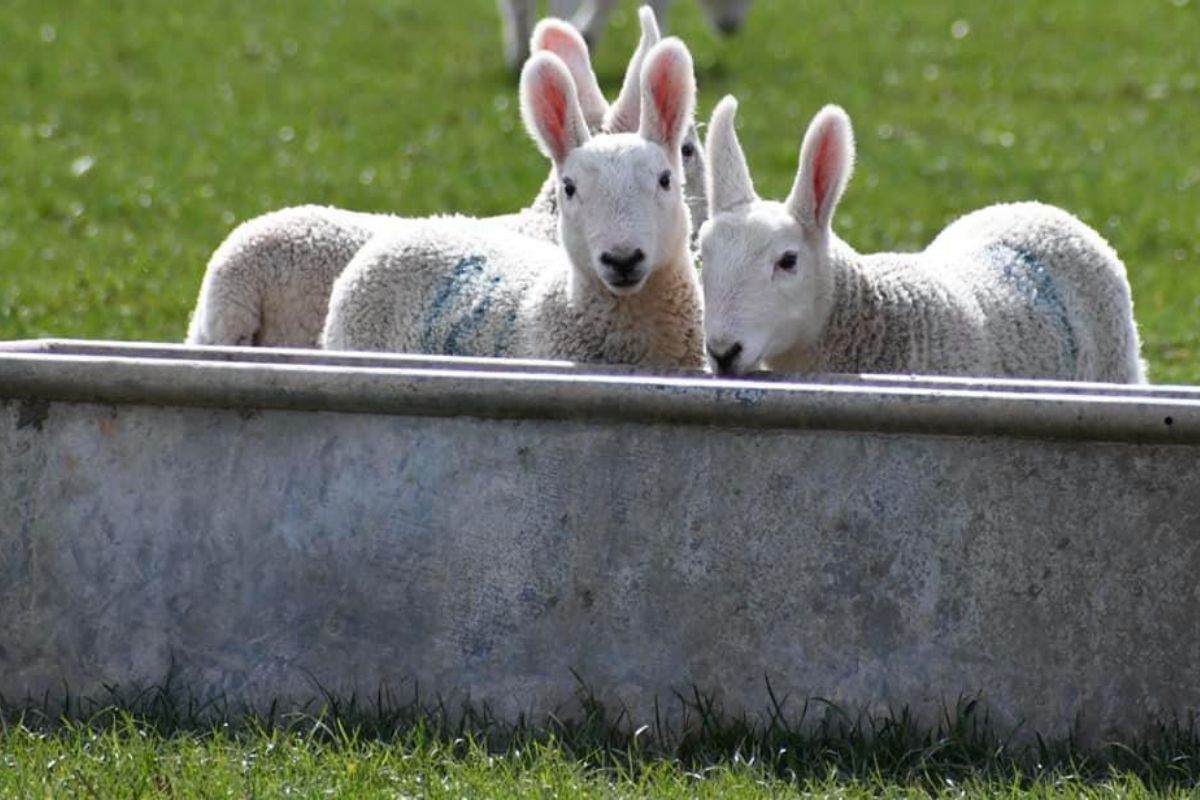 Danni revealed that the biggest challenge she faced was building a business where family ethics and communication are at heart.

“It is relatively easy to build a business that does not have the ‘feel’ of actually really caring about it. So I have tried to give RD Livestock its own personality as such. We care about every deal we make, and I think it shows on both our social media and in person.”

“I think coming from a non-farming background did have a slightly negative effect, mostly from a financial standpoint. Starting up in farming has such a huge initial outlay, and it is daunting.”

“You cannot even begin to compete with the big boys for land, for example, and I imagine it does put many people who want to start off. In fact, even something as simple as starting up an account at our local farm store was difficult as our family was not known.”

However, despite these challenges, Danni has no regrets and could not see herself in any other field.

“The best part about livestock dealing is the variety. No week is ever the same, and we get to see all areas of the country and meet all sorts of people. Not to mention all the different types of sheep and cattle that come through; it does keep the job interesting.” 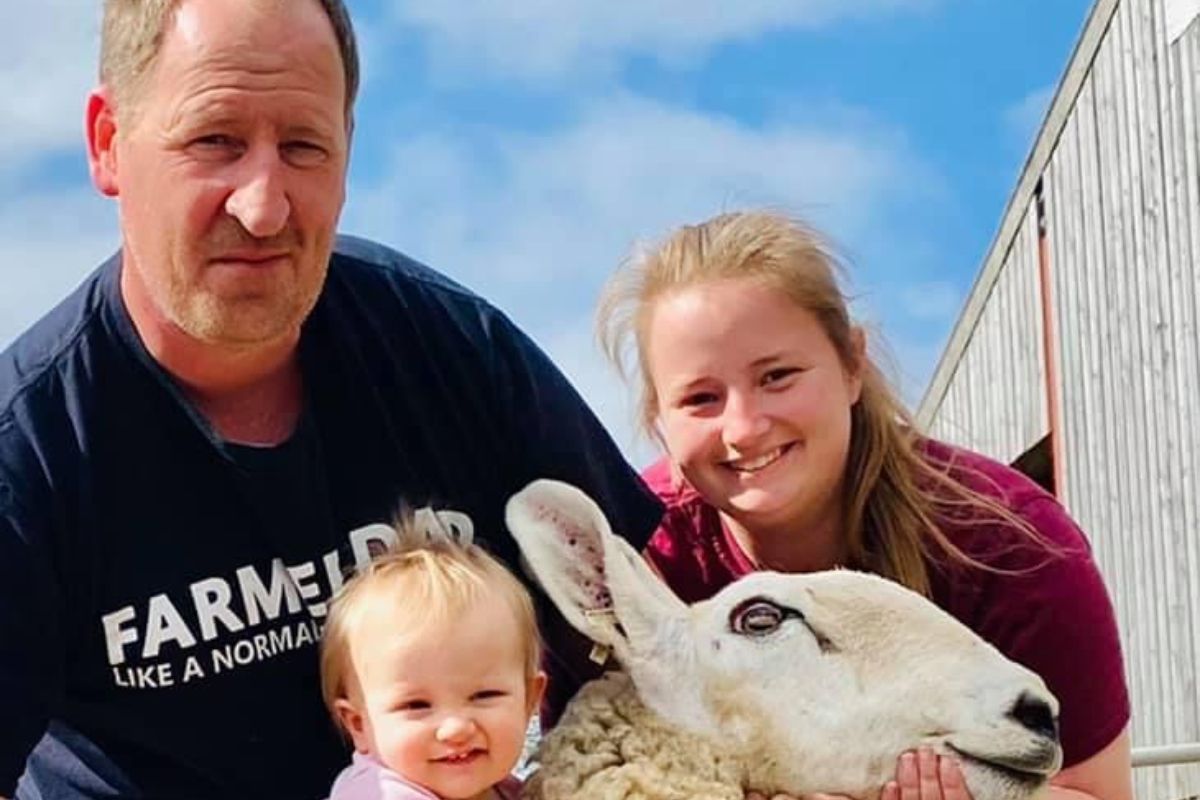 ‘I love sourcing and selling cattle’

Danni’s future plans are to continue growing RD Livestock, with intentions to double cattle numbers within the next two years.

Aside from the business, her personal goals are to increase her pedigree border Leicester flock from the current 30 ewes and followers to around 80 ewes and followers and become MV-accredited. Beth is also building her own little suckler herd to run alongside Danni’s and has reared some Hereford-crosses from calf stage.

“If I could turn back the clock, there would not be a lot I would want to do differently. But, perhaps, I would have liked to have started dealing in cattle alongside the sheep a little sooner. I love sourcing and selling cattle; I think it is my favourite part of RD Livestock.”

“My journey so far has been amazing. Sharing it with my sister and watching everybody benefit as the family business grows has been fantastic. What do they call it? Livin’ the dream, I believe.”

“I think the future is bright, especially after COVID-19. People have started to appreciate where their food comes from. Family and good food have become a top priority in a lot of people’s lives again,” Danni concluded.