That's FarmingThat\'s Farming Irelands Largest Farming News, Properties and Classifieds Network
HomeBeef‘Sitting on a rostrum is second nature to me at this stage’... 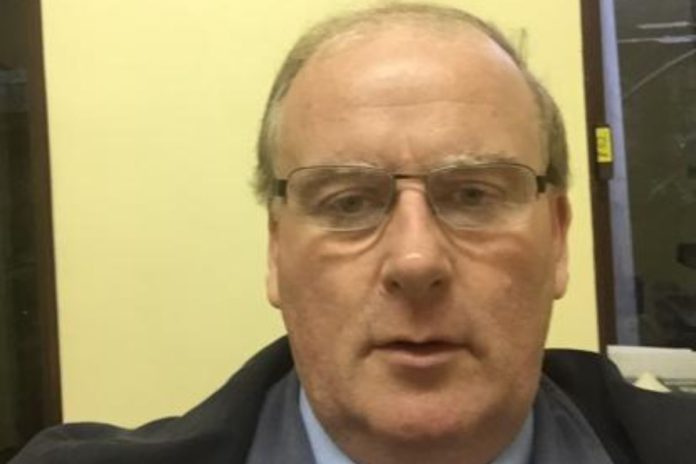 As part of this week’s On the Rostrum series, That’s Farming speaks to Robert Nixon, a suckler farmer and property and livestock auctioneer.

The property auctioneer and independent valuer with the Department of Agriculture, Food and the Marine farms a 70-cow herd on 200-acres of owned and leased land in partnership with his sons.

In an interview with That’s Farming, he recalled the time when he embarked on his auctioneering career: “My first sale was in Carnaross Mart selling calves in 1987.”

“I was nervous getting up on the rostrum to sell stock; it was a daunting experience. A good continental calf was making in the region of €300 to €350.”

“In the early days, I auctioneered all over Ireland in Westport, Ballymote, Castlerea, Elphin, Dowra, Carrickmacross, and Monaghan.”

“I sold as far south as GVM Kilmallock Mart, Limerick, in the intervening years and conducted pedigree cattle sales in Roscrea and Mountrath. In 1990, I commenced a managerial role in Mohill Mart, which I occupied for several years.”

Today, you can find Robert on two different rostrums in Leitrim and Cavan. In the build-up to his auctioneering career, Robert gained skills in Cootehill Mart and Cavan Mart, clerking and weighing livestock.

“I am currently on the bullock rostrum in Ballyjamesduff Co-operative Mart. This mart has a five-ring system, operating sales two days per week.”

“I am also auctioneering in GVM Mart Carrigallen. Sitting on a rostrum is second nature to me at this stage with over 30 years of experience in livestock sales.”

According to Robert, he has witnessed many challenges in the livestock mart industry. These include adapting to the computerised display boards, clerical systems, and online trading.

In addition, throughout his career, he has experienced the BSE and the foot and mouth crisis years, which impacted the live marketplace.

“The main challenge we have had in the last 12 to 18 months is to adapt to the online system. There was no training involved as we are learning on the job. I adapted to it straight away.”

“In my opinion, online trading is most definitely here to stay. However, since marts have re-opened to the public, I have noted fewer sellers are coming to the seller’s box.”

“They [farmers] all prefer to drop their cattle in the morning. Especially, the younger farmers and go about their business; they will watch the sale online.”

“When the sale is over, the mart staff will contact them to confirm their acceptance or rejection of the sale price reached for their stock on the day.”

Robert provided an insight into his first day of using online trading at a Leitrim-based mart.

“The first day we set it up, I was in Carrigallen Mart. It was unusual to have nobody at the ring at all. It was a big change for me to have none of the regular customers there.”

“I had to now concentrate on a screen, hoping that somebody would bid for the animals. They did in fairness, and they bought them well.”

“The dealers would have been the first to adapt to the new system very quickly. Some of the younger farmers rapidly adjusted to it, and gradually the older people. Some of them [older farmers] did not have iPhones, which was a necessity to tune in online.”

“They would have asked some of the office staff and the younger people working in the mart to bid on their behalf on their phones. They are all up to speed for the last three to four months and very much clued into it [online trading].” 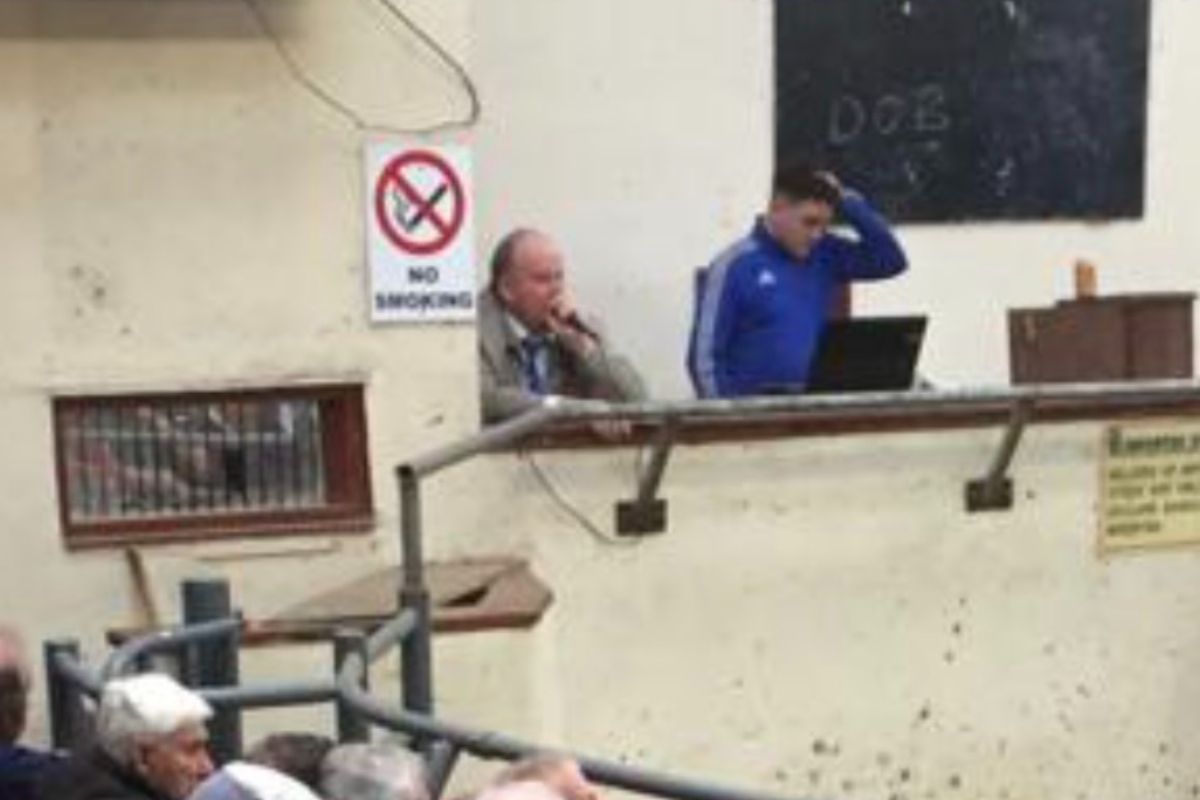 He established the company, a land and property firm in August, and now has two full-time employees and one part-time employee.

In 1998, he enrolled in the Irish Auctioneers and Valuers Institute, based in DIT, Bolton Street, Dublin, completing a three-year degree course, gaining his property and livestock licence.

“During my career, I have conducted several auctions of land ranging in value from €100,000 to notably €2.5 million for land in Carnaross, County Meath.”

He outlined some pointers for aspiring auctioneers to consider when entering the field.

These are to being able to judge the animal [in livestock auctioneering], gain confidence, being a good clear speaker, and being able to calculate figures with a good flow of speech.

He noted that the social aspect is very important in livestock auctioneering to communicate effectively with buyers and sellers.

“For a young person heading down the road of property auctioneering, they will have to do the four-year degree course. After that, they need to work in a property practice learning their trade.”

“For a potential livestock auctioneer, firstly, they need to get a license. Then, shadow an experienced auctioneer in the marts to see if they have a flair for it.”

“Finally, they could challenge themselves by valuing cattle in the ring and compare their values to the actual selling price.”

Robert will remain working six days a week in his office and on the rostrum. Furthermore, Robert stated that Robert Nixon and Co Auctioneers will move to online trading soon.

This will involve the company offering farms for sale on LSL Auctions’ whilst also allowing private treaty sales.

With no plans to step down from the rostrum, you can expect to hear Robert saying, ‘Hammer up, last call gentleman’ or ‘hammer up last call, selling at €….’ weekly.

On the other hand, he did note the reduction of livestock mart sales he is undertaking due to activity on the property front.

“With the Covid-19 restrictions, we have come through a tough period for the last year-and-a-half working behind closed doors.”

“My office has re-opened to the public, and I am delighted that full face-to-face service has resumed. So please God, we will survive and thrive into the future.”

“We battled through the bad economic downturn from 2007 to 2010, so I think once you survive something like that, you will be able to soldier on,” the owner of Robert Nixon and Co Auctioneers concluded.

Are you a property and livestock auctioneer? To share your story, email Catherina Cunnane, editor of That’s Farming – [email protected]