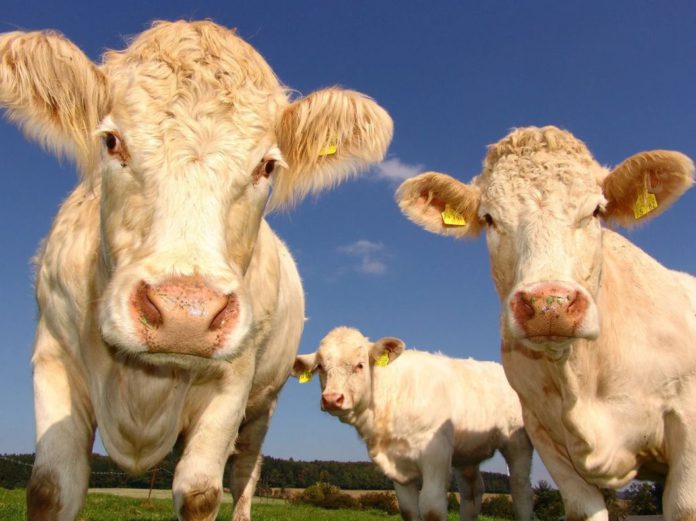 He made the statement during a Dáil debate in response to remarks from Independent TD, Matt Shanahan, who called on the government to consider a new BEAM scheme to support beef finishers and farmers.

Deputy Shanahan said finishers and farmers are “facing catastrophic losses bringing their product to market because of falling prices at factory gates and reduced demand on the Continent due to Covid”.

“In addition, they are dealing with rising input prices for fertiliser and meat supplements. A frozen pizza in a supermarket, by weight, sells for more than Irish beef cuts, which is a tragedy for beef farmers.”

Shanahan called for urgent action from the Beef Market Taskforce to “try to get visibility” on the pricing and supply chain.

“It offers the prospect of reducing the input costs and increasing the price that we get on the market, which I understand to be patently clear since one can see the price of one versus the other.”

“Our food strategy is coming close to fruition now. I believe that it is in the interest of farmers to go in this green way because it is the best way of guaranteeing a price.” Minister Ryan concluded.

ICSA president, Dermot Kelleher, has slammed the minister’s suggestion that the Organics Scheme is a solution to current difficulties within the beef sector.

“To claim that a scheme – which explicitly targets tillage, horticulture and dairy farmers to the detriment of beef farmers – is a panacea for the beef sector is patronising in the extreme.” the farm leader said.

ICSA said it has been actively canvassing for a more ambitious Organics Scheme that would include far greater numbers of cattle and sheep farmers.

“There are some 100,000 farmers in this country who keep cattle; there are 400 to 500 places available in the next round of the Organics Scheme; the vast majority of which will go to those in the three preferred sectors.”

ICSA suggests the Green Party should demonstrate its commitment to the organics sector by developing a “broader” organics scheme that does not “side-line” beef and sheep farmers.

“The Government also needs to commit to a massive promotional campaign to ensure we can expand the sales of organic beef and lamb into premium European markets. In addition, meat processors must be held to account for a failure to drive increased organic meat sales in EU markets.”

“As it is, we can barely find markets for what we currently produce with the result that there are times of the year when organic beef can’t be sold for a premium, and there is no bonus at all for organic lamb in factories,” Kelleher concluded.