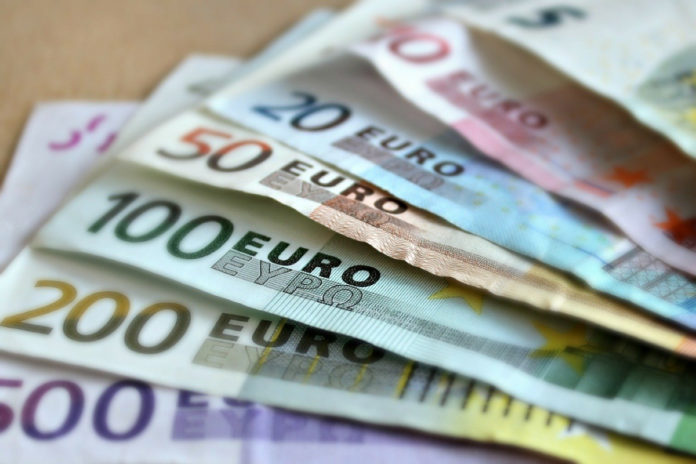 Farmer loses ‘a couple of hundred thousand euros’ to scammers

An Irish farmer has lost “a couple of hundred thousand euros” after falling victim to online fraud.

According to Ronan Murphy of SmartTech247, the farmer lost the sum of money after attempting to pay for equipment from a supplier in the UK.

Describing the “unfortunate situation” on the Tech Talk podcast with Jess Kelly, earlier this week, Murphy said: “The supplier in the UK had clicked on a phishing email; the guys had got access to his computer.”

“The farmer in Ireland was making a payment of a significant amount, a couple of hundred thousand euros to pay for his equipment.”

“These guys comprised the [supplier’s] email [account]. They sent on fake banking information, and the money was transferred.”

“The guy followed up to find out where his equipment is. The supplier said: ‘Well, you need to pay for it’, and the farmer said: ‘I paid weeks ago’.”

“They said: ‘We haven’t got your money’, and when the farmer checked their bank account, the money was gone, cleaned out,” Murphy added.

Murphy stressed that “when the money’s gone, there’s no recourse whatsoever”.

He said his business deals with a lot of similar scenarios, many of which involve large sums of money. He revealed that the problem with cybersecurity “is only getting bigger” and “the bad guys are better funded than ever”.

Murphy is urging businesses to be vigilant when it comes to cybersecurity, following a rise in increasingly sophisticated online scams.

He said businesses need to do the basics right to protect themselves and their users from fraudsters.

Advice from An Garda Síochána

If you believe you have been the victim of an online scam or fraud, contact your local Garda Station.

Gardaí are also urging the public to use the online reporting service on its website or forum on which you were scammed.

When reporting to your local Gardaí, bring copies of all emails, account details, copies of the advertisement of online posting and any other relevant information you may have.

“Most users of the internet will have fallen victim or encountered an online scam in which attackers attempt to obtain personal information such as login profiles or banking details.”

“In addition, users may have received emails offering them the change to share in a secret fortune or to claim their lottery win or tax refunds. These are some of the scams that circulate on the internet and about which online users should be aware of.”

You can find out more by clicking here.