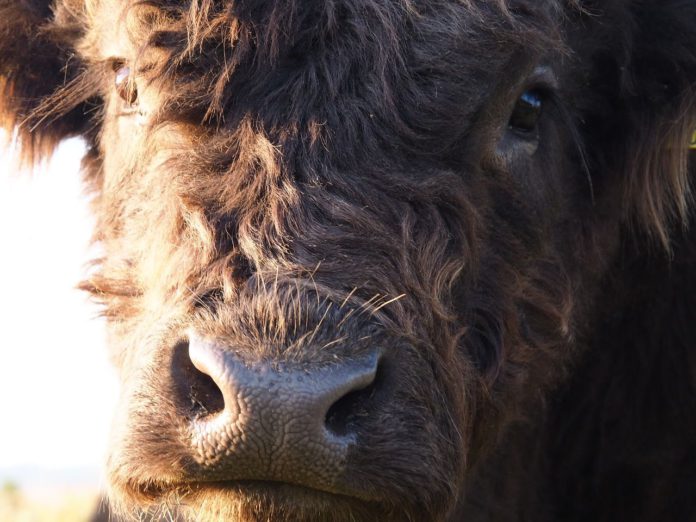 According to the Livestock and Meat Commission, the deadweight cattle quotes in Northern Ireland has “steadily improved” over the past few weeks.

“The trade for good quality O+3 cows remained steady this week with base quotes ranging from 265-290p/kg. Similar quotes for all types of cattle are expected for Monday.”

In GB last week, the deadweight cattle trade also strengthened across all of the previous week’s reported grades.

The average steer and heifer prices in GB were both up by just over 3p/kg to 400.2p/kg and 399p/kg, respectively.

“In ROI, the deadweight prime cattle prices reported an improving trade in euro terms from the previous week. This, combined with a weaker sterling, has meant prices notably increased in sterling terms.”

“The R3 heifer price was up by 6.7p/kg to the equivalent of 341.6p/kg. This puts the differential between NI and ROI at just over 46p/kg last week.” the LMC concluded.