That's FarmingThat\'s Farming Irelands Largest Farming News, Properties and Classifieds Network
HomeBeefVet opens up about ‘what it’s like to work 100-hour weeks for... 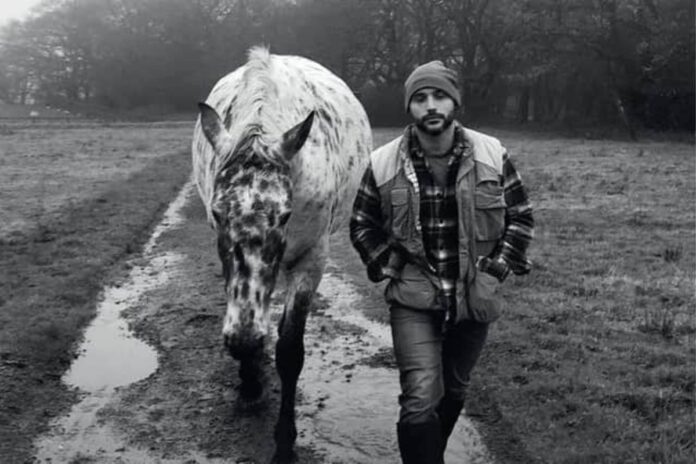 Never Work With Animals is what publishing company, Harper Collins, has branded as the “unfiltered truth about life” as a vet by Gareth Steel.

In the book, which is set to be released on February 16th, 2023, Steel has said that he wants readers to “understand vets in a way you never could before”.

In it, he outlines how it feels to watch a healed dog bound into their owner’s arms, the joy of breathing life into the fluid-filled lungs of a newborn calf after a difficult labour and the satisfaction of rescuing a distressed sheep from the high-tide line.

According to a spokesperson, he writes about “what it’s like to work 100-hour weeks for less than the minimum wage”.

Steel – who has been a vet for over two decades – also draws on the pressure of having to know such a diverse range of medicine that one hour you can be protecting yourself from a dangerously distressed horse, and the next you can be performing delicate surgery on a tiny mouse.

He explores how all these pressures have built up to the extent that vets have four times the national suicide rate and why.

Steel has been a vet for twenty years and has worked all over the UK, across both rural and city practices, dealing with all manner of household pets and farm animals.

According to the spokesperson, this is his “fascinating raw account of just how involved the job is, and the toll the extreme emotions that come with it can take”.

It is, they added, also a “heart-warming and often humorous” story of the desperate lengths we go to for the love of animals.

Steel was born and grew up in rural Southwest Scotland.

He was accepted into the School of Veterinary Medicine at the University of Glasgow in 1998 and graduated in 2003.

With occasional breaks for trips to the mountains and military service, he has worked in veterinary medicine ever since. Gareth currently works in South Wales and still enjoys all things outdoors.

- Advertisement -
Previous article
Castlerea: Prices sizzle to €3,020 in sub-zero temps
Next article
‘The South Devon is the most underrated suckler cow’ – low-input farmer