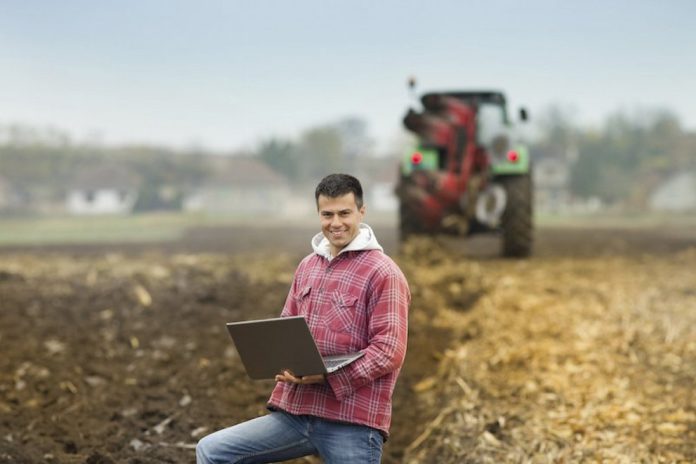 The Young Farmers Scheme and National Reserve are two separate entities, a recent Department of Agriculture, Food and the Marine webinar highlighted.

In response to a viewer’s query, Eddie Forde of the DAFM acknowledged that “sometimes there can be some confusion around the two schemes”.

Since 2015, the National Reserve has operated separately from the Young Farmers Scheme.

He explained that the National Reserve has two priority categories:

The allocation of entitlements is a permanent allocation from a once-off application submitted.

Then, he highlighted that the Young Farmers’ Scheme is different in that it is paid based on activated entitlements, subject to a maximum of 50, with a maximum payment period of 5 years.

From 2023, the Young Farmers Scheme will roll over to become the Complementary Income Support for Young Farmers.

Forde confirmed that applicants can roll across into the new scheme for the remainder of their five-year term of eligibility.

Moreover, running alongside that from 2023, there is a new National Reserve, which again has two priority categories:

He highlighted that the YFS has the same eligibility criteria in terms of age, and commencement date as the Complementary Income Support for Young Farmers has.

Again, the national reserve from 2023 for both categories will provide an allocation of payment entitlements on eligible land on which the applicant holds no entitlements.

He explained: “A new farmer is essentially defined as someone who has commenced farming within the previous three years, and they have never had any agricultural activity in their own name or their own risk at any time prior to that.”

“They are brand new into the business within the previous three years. There is no age limit attaching to the new farmer.”

Again, for the National Reserve, and Complementary Income Support for Young Farmers, the educational requirement is the Level 6 (Green Cert) or equivalent, he confirmed.

To summarise, he concluded: “So, essentially, one is a once-off application, which provides an allocation of entitlements.”

“The other is a separate payment which the DAFM makes from 2023 on a per ha basis for a max of 5 years,” he concluded. 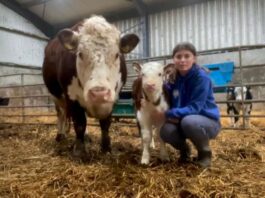 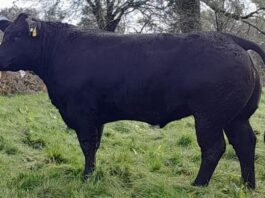 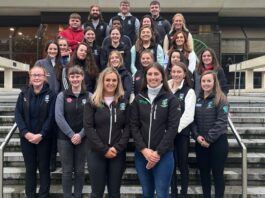 UCD student: Our aim is to make this careers day one...