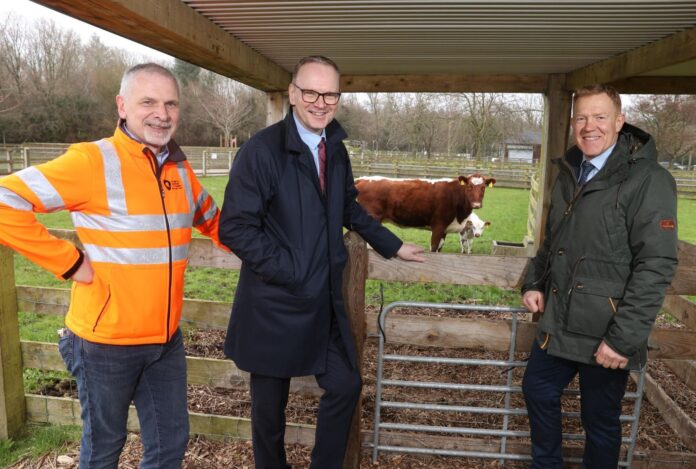 No fertiliser, minimal concentrates as a ‘treat’ and no housing on suckler farm

The farm was established on its current site in 1985, located within Tannaghmore Gardens. It is a popular venue for outings and family visits.

The rare breeds animal farm offers close encounters with many animals traditionally found on farms in Ulster 100 years ago.

Many of these breeds are now rare and close to extinction. The open farm itself covers approximately 4-acres.

However, they use livestock to manage approximately 200-acres of council-owned and maintained land. This includes the National Nature Reserve at Oxford Island, an Area of Special Scientific Interest (conservation designation, Northern Ireland, UK).

Armagh City Banbridge and Craigavon Borough Council own and run the farm.

“I have been very fortunate to have been given the opportunity to help preserve and look after part of Northern Ireland’s living heritage – our native breeds to this island.”

At Tannaghmore Rare Breeds Animal Farm, they used the cattle herd for conservation grazing across lands the council own and maintain to help establish species-rich grasslands.

The first Irish Moiled on the farm arrived around 1992; a bullock called Colm.

They used him on display for visitors as an example of the breed. Earlier breeders loaned animals to the farm to help promote the breed, with the farm acquiring its first female in 1993.

Part of the foundation animals came from Belfast Zoo and the dispersal sale of the National Trust herd at the Argory.

They formed the Silverwood herd of Irish Moiled cattle around 1993 from the initial foundation animal. It used AI for the first few years with varying rates of success due to the shortage of suitable bulls at the time. 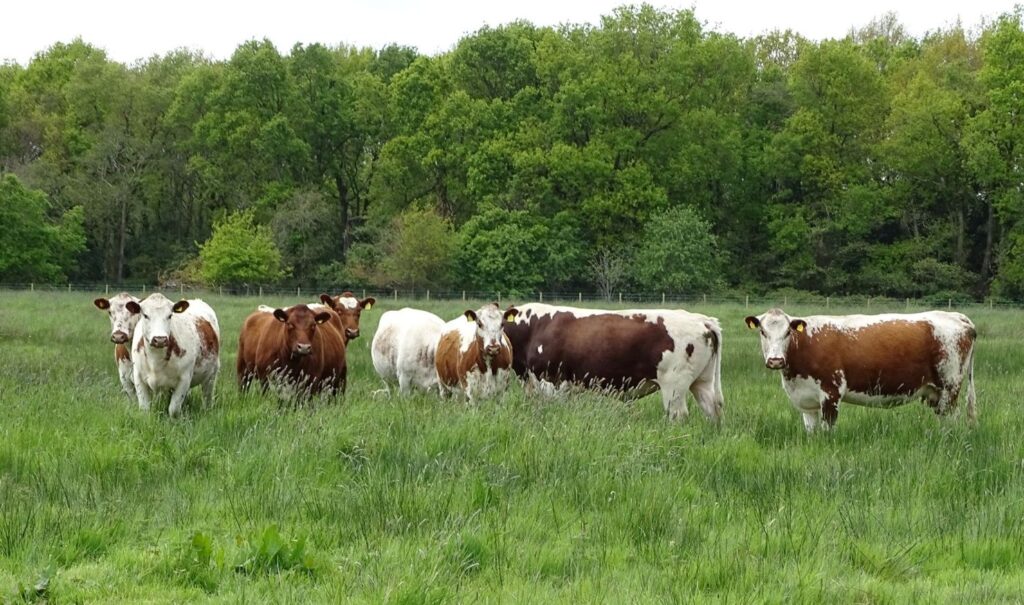 This year, a first for the farm was collecting AI straws from a homebred Irish Moiled bull, Silverwood Bramble 3 [pictured below]. He is out of Silverwood New Dawn cow, one of the longest established bloodlines in the herd.

Bramble 3 is currently the highest genetic evaluated bull currently available through AI. Straws will be available from him through the Irish Moiled Society.

The farm hopes to try and export some of his straws internationally to try and promote the breed with interest initially from New Zealand and Australia. 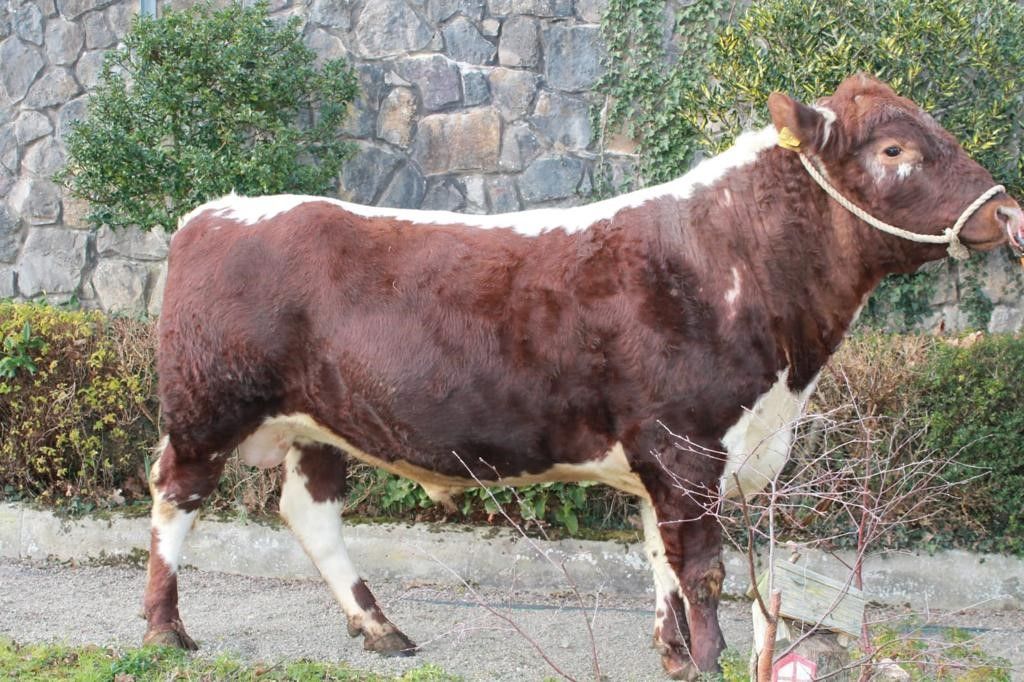 They have a low input, no fertiliser system in place. The animals are used to manage the land instead of the land being managed for the animals.

The herds are grass-fed, receiving only minimal concentrates as “a treat” to help with stock management and handling.

They outwinter cattle and feed them supplementary haylage or hay they make from their own lands on only specific sites, which allow for this; cattle only come indoors at calving.

At Tannaghmore, native breeds are ideal for conservation grazing work due to their typically hardy and thrifty nature.

Many consider rare and native breeds to be the best animals for this job.

As populations of rare breeds dwindle, so does the genetic diversity of their species. Some genes help a species resist a disease.

As genetic diversity drops, those protective genes may die off with the disappearing animals.

And that could put food security at risk. Therefore, it is important to keep as many of these native breeds going as possible. Once an animal becomes extinct; it is lost forever.

These animals are part of our living history and heritage and helped shape our farming methods and landscape for centuries and, as such, need protecting for future generations.

Silverwood Bramble 3 is a 3-year-old bull with a “great” presence and temperament that is typically marked with a deep rich dark red colour.

Bramble 3 is halter trained and, with great genetics, would make “a great addition” to any herd.

Also entered in the sale is Silverwood Elm. This is a young bull with “great potential” out of Ravelglen Cal EX92; he is halter broken and very docile.

It intends to continue to raise awareness of the plight of rare breeds through engagement with the next generation The farm believes the youth of today will be the custodians of our rare breeds in the future.

The future of the Irish Moiled breed is “optimistic”, considering where the breed was in the 1970s to where it has soared to today.

Moreover, due to the hard work and dedication of breeders, the Irish Moiled Cattle Society and the RBST, the breed has made “remarkable progress”.

Furthermore, it can continue to progress over the years to be part of low input sustainable farming practices, especially on marginal land.

- Advertisement -
Previous articleFormer show champions for dispersal sale at Ballybay this Saturday
Next articleAgent seeking over €14,000/acre for land with ‘extensive’ road frontage