That's FarmingThat\'s Farming Irelands Largest Farming News, Properties and Classifieds Network
HomeBeef‘You most certainly have to be devoted to your livestock to get... 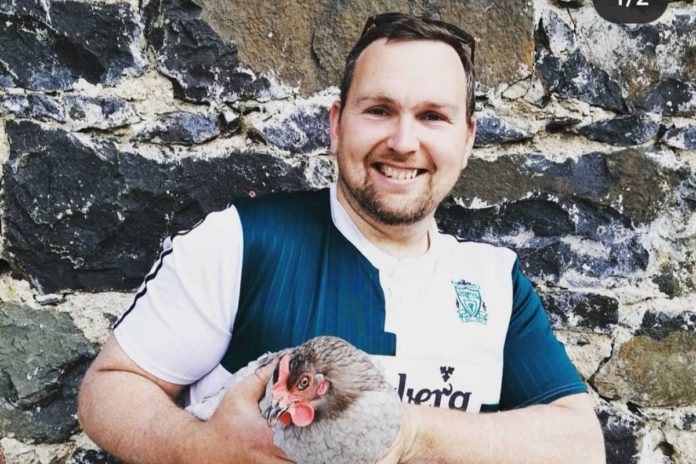 In this week’s Farmer Focus segment, That’s Farming, speaks to Jonny McKeeman, a part-time mixed farmer who embarked on this journey with his wife just under two years ago.

Renovating an old stone farmhouse and yard marked the beginning of Jonny McKeeman’s farming venture with his wife, Charlotte.

In less than two years, the part-time farmers have established what they regard as a “small” enterprise on the holding on Lislagan Road in Ballymoney, County Antrim.

“Charlotte and I both come from a farming background as both mother and fathers on both sides came from and worked on the home farm. Farming is most certainly in the blood,” the mixed farmer told That’s Farming.

“We began to farm around 18 months ago when the idea of a ‘few’ hens soon turned into a lot more. 18 months later, and here we are with 50 hens, 20 breeding ewes with their lambs at foot, 2 goats and a couple of horses.” 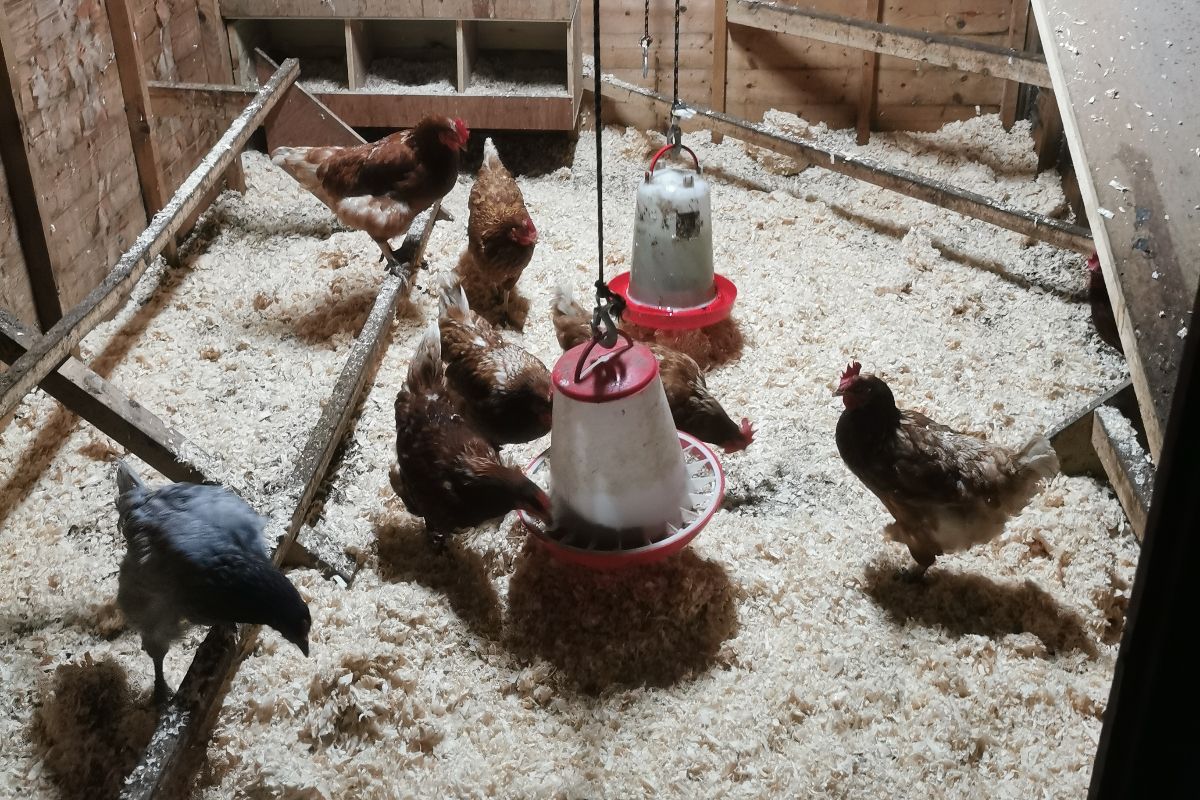 Jonny runs his own business as a joinery contractor, operating mainly around the north coast, while Charlotte works full-time as a nurse for the NHS in their local hospital.

“Most of the farm work happens at night and at the weekend. It makes for a very busy week, but we both enjoy the challenge,” he explained.

The couple currently has 20 breeding sheep, primarily Suffolks, Dorsets and Llyens, with intentions to increase to 40 head for lambing 2022.

“To be honest, as I began to buy my breeding ewes, I was drawn to Suffolks. I think in the future, I will stick to the Dorsets, which I must say I now have a soft spot for over the others in the flock.”

They lamb around the second week of March to “try to make most of the spring weather, which, as we all know, can be very unsettled”.

Furthermore, they operate an indoor lambing system in a recently altered calf shed and utilise a camera to help “with the lack of sleep during the night checks”.

“Most of our ewes this year were ewe lambs, all bar four. Ewe lambs, which I found out the hard way, can be tricky at times to work with, and to lamb; it certainly was a baptism of fire.” 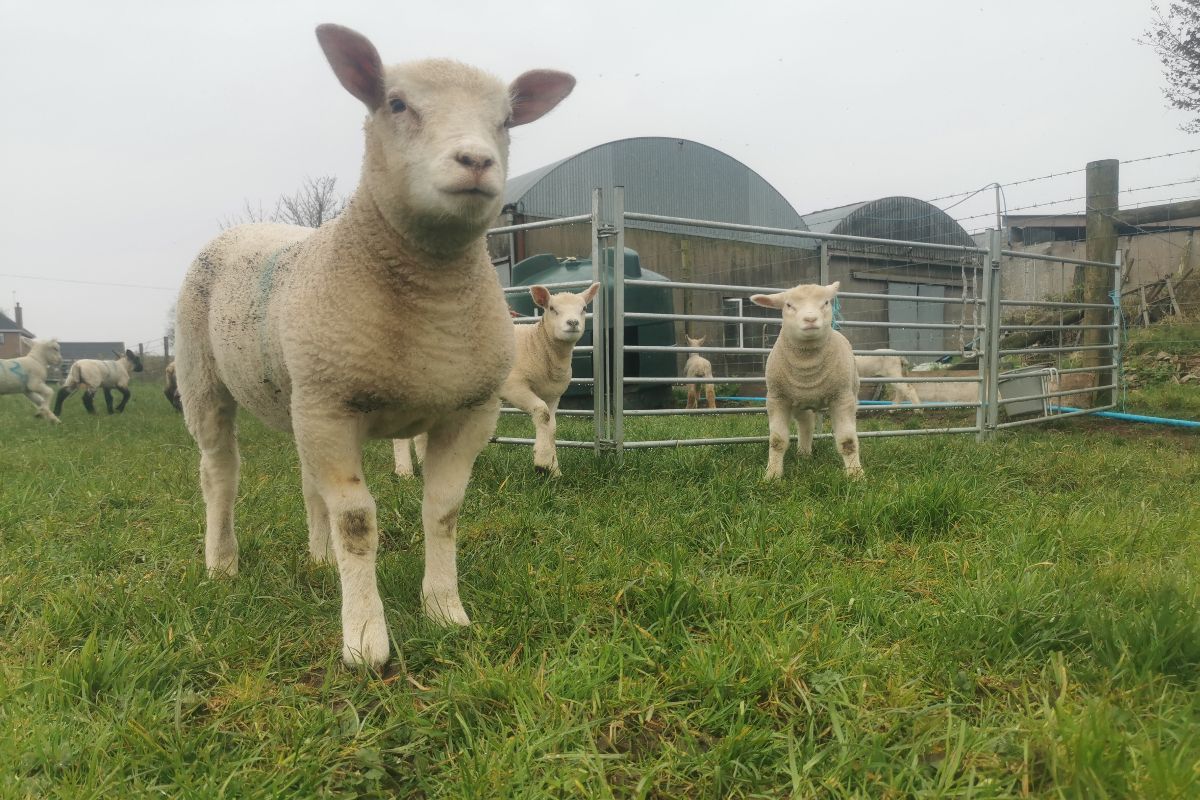 Juggling the farm and his joinery business tends to be manageable for the Antrim native, as the latter offers flexibility.

“In addition, I have a couple of good men who were able to keep the joinery work going if I am required on-farm. The hardest part of the lambing season was the lack of sleep. So, I needed a coffee first thing in the morning,” he laughed.

“I must say that my father-in-law, who farmed the ground up until a few years back, is usually about through the day to keep an eye on the lambing shed. It was greatly appreciated a few times when the lambs were coming thick and fast.” 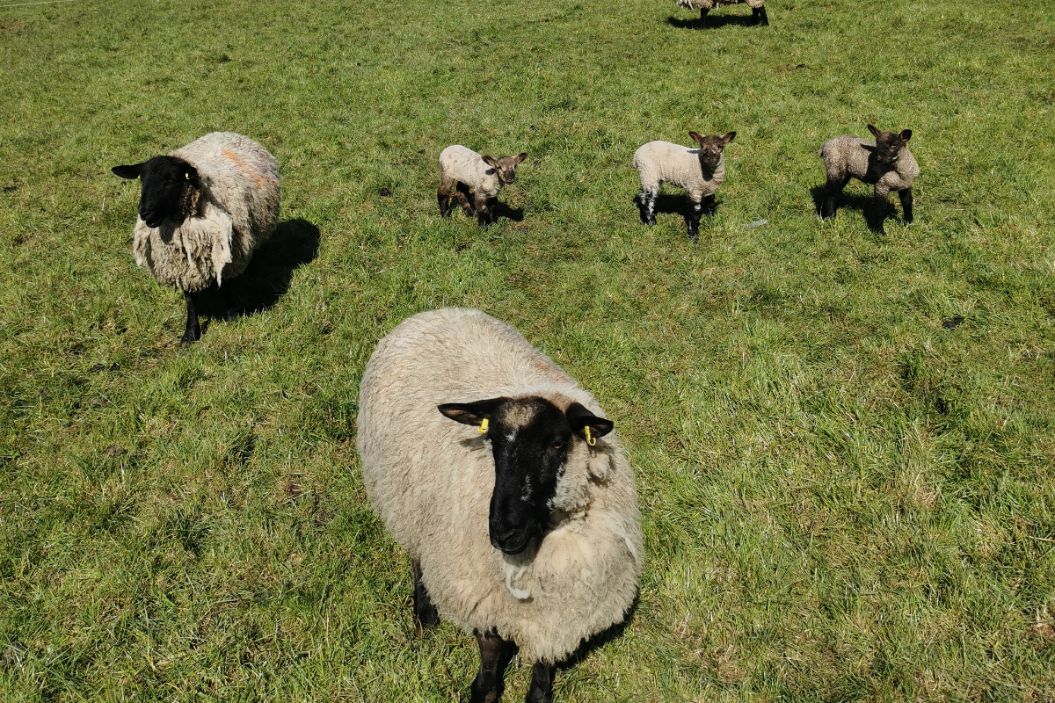 Besides, Jonny and Charolette have 50 hens, which provide fresh eggs daily, which they sell at the honesty box at the end of their lane.

Their flock comprises Barred Rock, Light Sussex, Bluebelle and some brown hybrids, which the part-time farmer deems to be “great laying machines”.

“You just cannot beat a fresh free-range egg. I started with eight hens and a second hand 6ft x 4ft shed. As the demand for my eggs grew, so did the flock.” 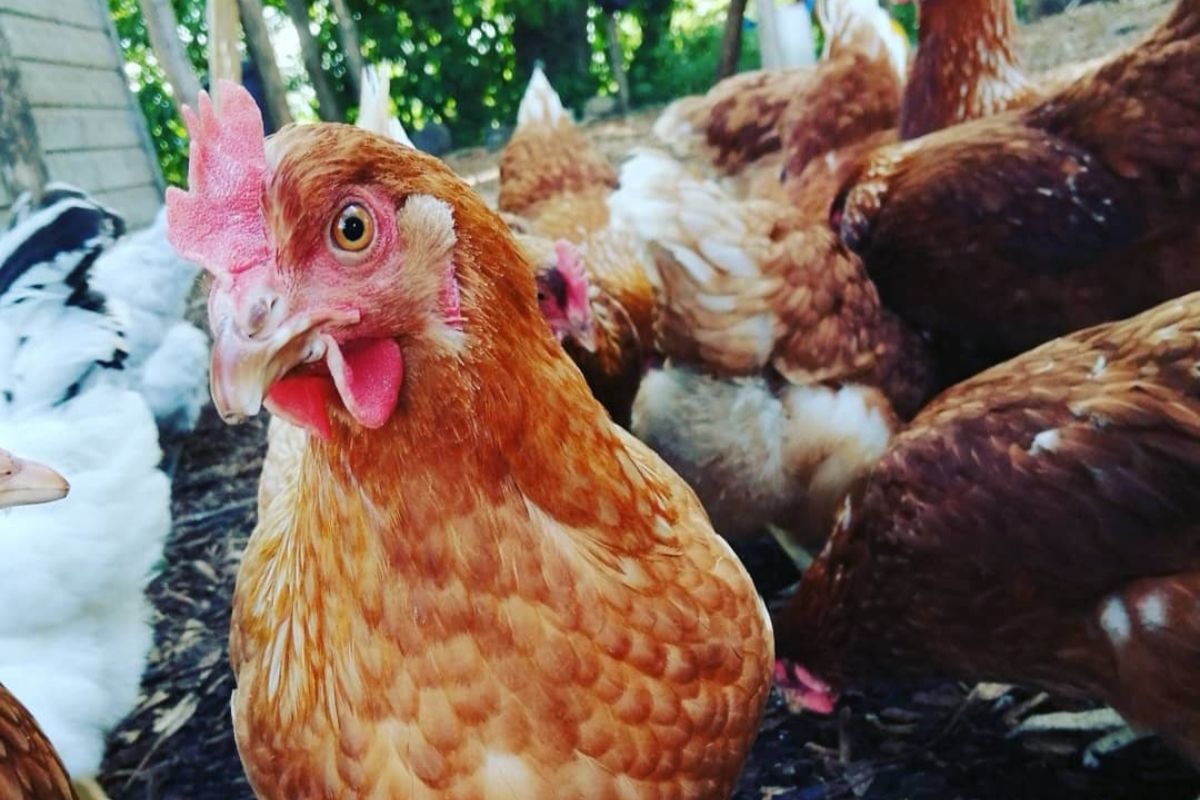 “For Christmas this year, I was told to go out to the shed as that is where my present was from my wife; I thought I was getting a brand spanking new Honda quad or something similar.”

“However, as I was walking over to the shed, I heard a lot of bleating that did not sound that familiar. It turned out to be two lovely Pygmy goats. Laurel and Hardy are two characters who have made themselves very much at home. They are very popular with our nieces and nephews.”

“Meanwhile, the ducks are a new venture, kindly given to us by our good friends. We have six lovely ducklings, which are growing like mad every day. Hopefully, we will have some duck eggs to sell in our honesty box in the near future.” 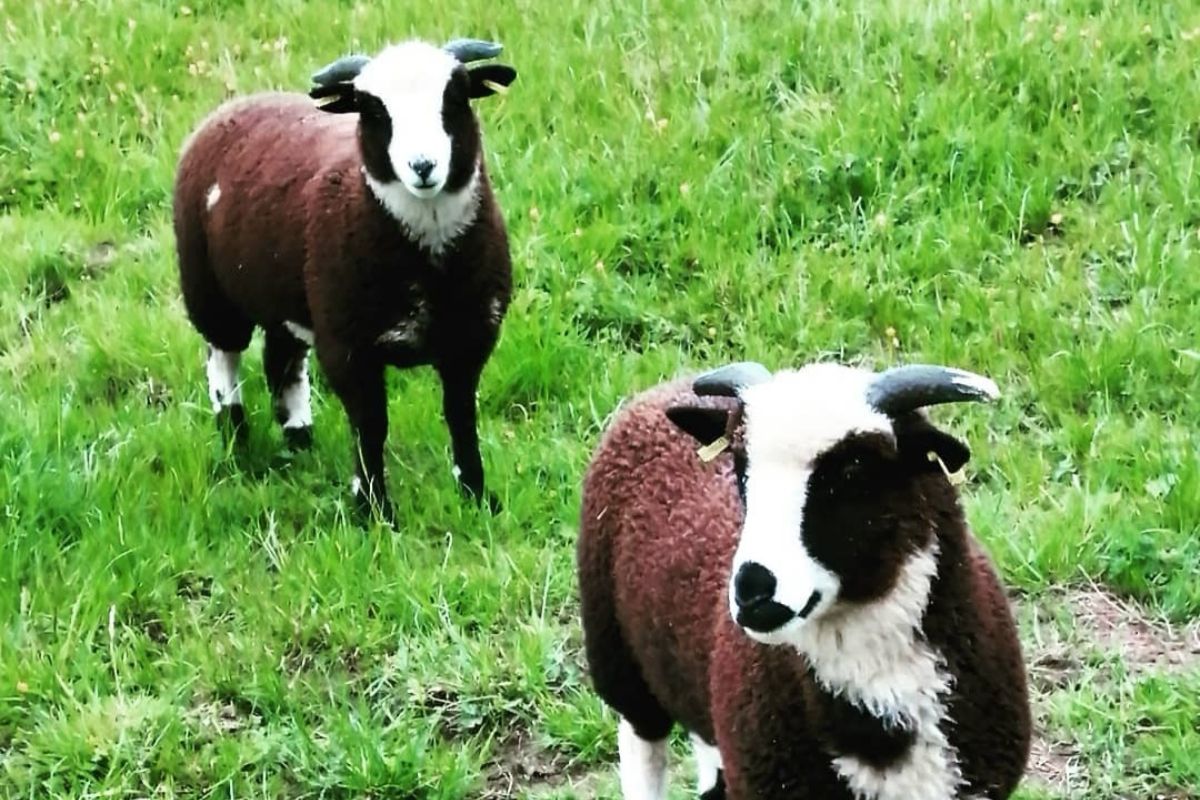 ‘A hard but rewarding job’

Reflecting on his journey so far, McKeeman, said: “From my short experience in farming, I have found that you most certainly have to be devoted to your livestock to get the best possible results. Farming is a hard but rewarding job.”

“When you see the first lambs going to the field skipping and jumping, it makes all the long hours and late nights worthwhile.”

“My tips for anyone wanting to start a small-scale farm like ourselves, go for it. Do not be scared to ask for advice and help along the way and always close the gate,” the mixed farmer concluded.