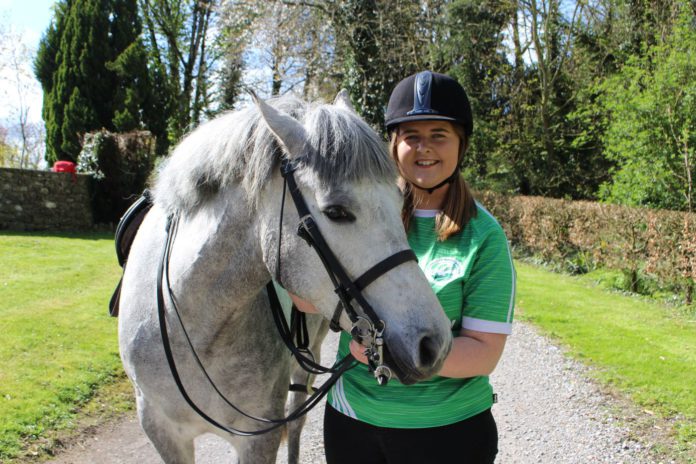 ‘To tell you the truth, I joined for the FBD discount’

In this week’s Women in Ag, That’s Farming, speaks to Elaine Houlihan, a beef farmer, physiotherapist, secretarial assistant for a TD and Macra na Feirme member.

Last week, at the age of twenty-five, Elaine Houlihan was appointed as the first female Munster vice-president of Macra na Feirme in two decades.

The Athlacca, County Limerick native became involved in the organisation in 2014 and has played an active role at club (Kilmallock Macra), county, and national level. Following her recent appointment, she strives to be “an active voice for all members in Munster on the national council”.

She hails from a 180-strong calf-to-beef farm and is involved in her parent’s agricultural engineering company as a sales representative. The family operated a dairy enterprise up until the early 2000s before converting to beef to grow their business.

Elaine, who has just completed the Green Certificate at Salesian Agricultural College, Pallaskenry, County Limerick, is a qualified physiotherapist and a secretarial assistant for a TD.

“I am the fifth generation to farm here in Athlacca. Some of my earliest farming memories revolve around sitting on the steps of the milking parlour,” she told That’s Farming.

“My parents, Eamonn and Ann, and my brother, James, are involved in the running of our beef farm. We run a calf-to-beef system, comprising Limousin-crosses, Charolais-crosses and Simmental-crosses.”

“The most enjoyable aspect of farming is being outdoors, while I find some people’s perception of female farmers the most challenging part,” added Elaine, who assists with calf-rearing duties.

“I have a keen interest in the technology side of agriculture as I believe it is the way forward for agriculture in Ireland. I have seen first-hand the benefits of adopting technology through my time in the Netherlands.” 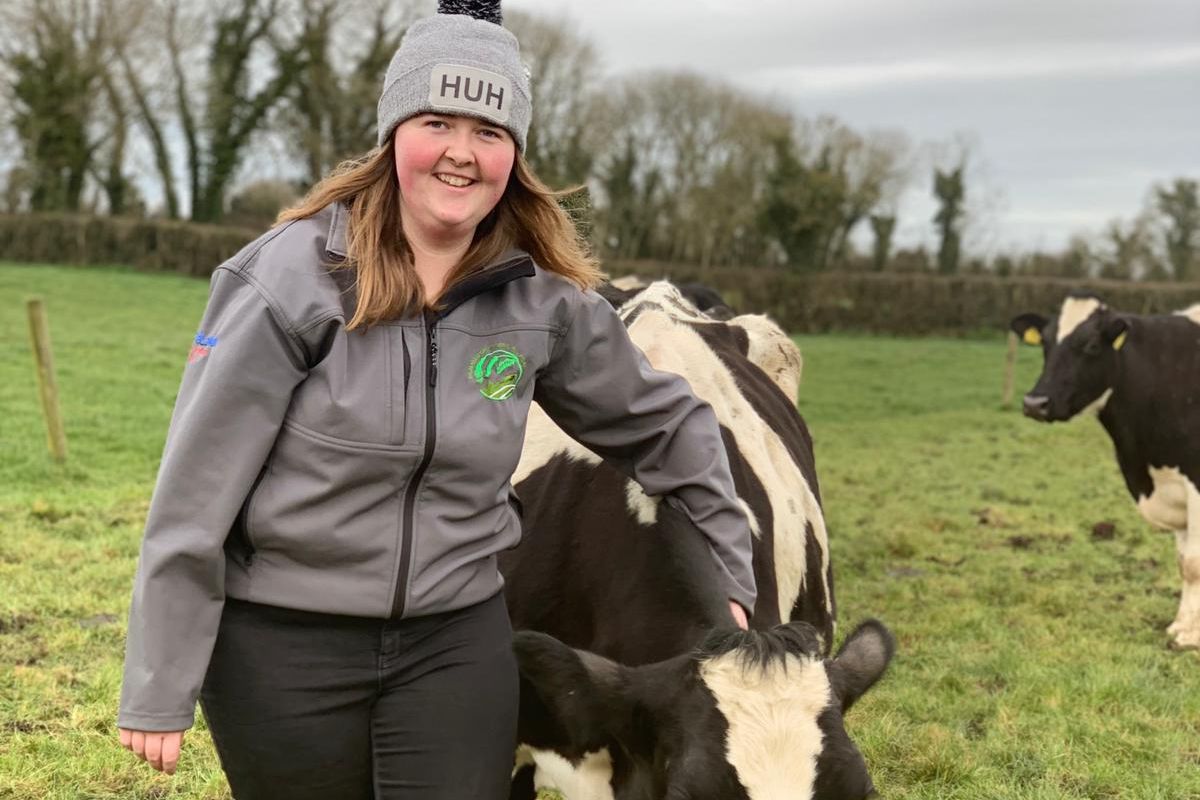 Elaine went to college in the Netherlands and graduated from Saxion University of Applied Sciences in 2019.

Throughout her time in school, she always excelled in practical subjects and desired to “have a job where I could be hands-on, and I always had an interest in helping others”.

Since last year, Elaine is a secretarial assistant for Richard O’Donoghue TD, a member of the Rural Independents Group.

“I started working with Richard when COVID-19 hit as I found myself unemployed as I work primarily with sporting teams which were affected due to the restrictions.”

“I love helping people, and it is something I am very passionate about. Regarding physio, I help people physically while working in a TD’s office. I am a listening ear for those struggling while doing everything I can to help them with the queries they come to us about.”

“I like being always on the go – it is a rare sight to see me sitting down doing nothing. Managing my job, Macra and farming have never been an issue. I suppose that is down to my organisational skills.”

“A typical day for me currently is getting up, eating breakfast, checking the calves and heading to work from 9.30 am until 5 pm.”

“In the evenings, I would do some physio, but I tried to keep it mostly to the weekends. Most of my evenings involve Zoom calls for Macra or with my friends.” 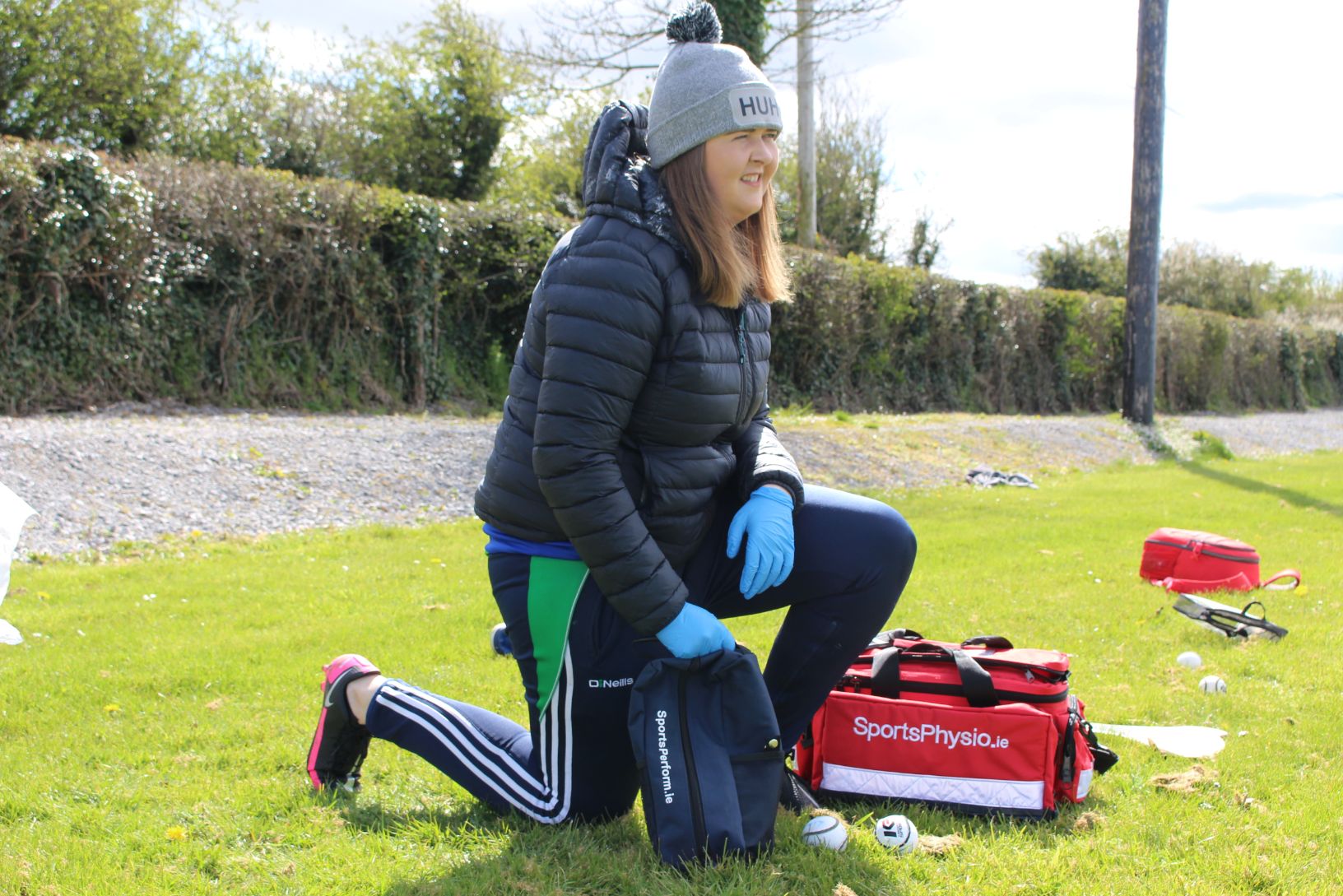 Elaine became involved in Macra in 2016, despite residing overseas during this period to complete her undergraduate studies.

Coupled with her most recent appointment, she is Kilmallock Macra’s PRO after serving her two years as chairperson, while she is also Limerick Macra’s county chairperson.

“To you tell you the truth, I joined for the FBD discount. When I moved to the Netherlands, I was not a very active member. I kept in touch with the club and went to all the events when I came home on holidays. In 2018, I took over my own club, which was closing its doors, and since then, the club has been thriving.”

“Seeing Kilmallock Macra place joint runners up in last year’s Club of the Year competition and taking part in Queen of the Land 2019, gave me a great opportunity to meet people from all over Ireland in Macra. Of course, nearly every night out or event is one to remember with Kilmallock Macra.”

“I feel that women in agriculture are not receiving the recognition they deserve at farm and industry level. This is something that came up throughout my campaign. I would love to see Macra host a women in agriculture week to highlight all the amazing woman in our organisation.”

“I have been brought up through the perspective of being the farmer, but also being the sales rep for my parent’s agricultural engineering company. At the start, it was hard to get farmers to take you seriously when you would be the one arriving to measure a milking parlour, but that has changed,” she added. 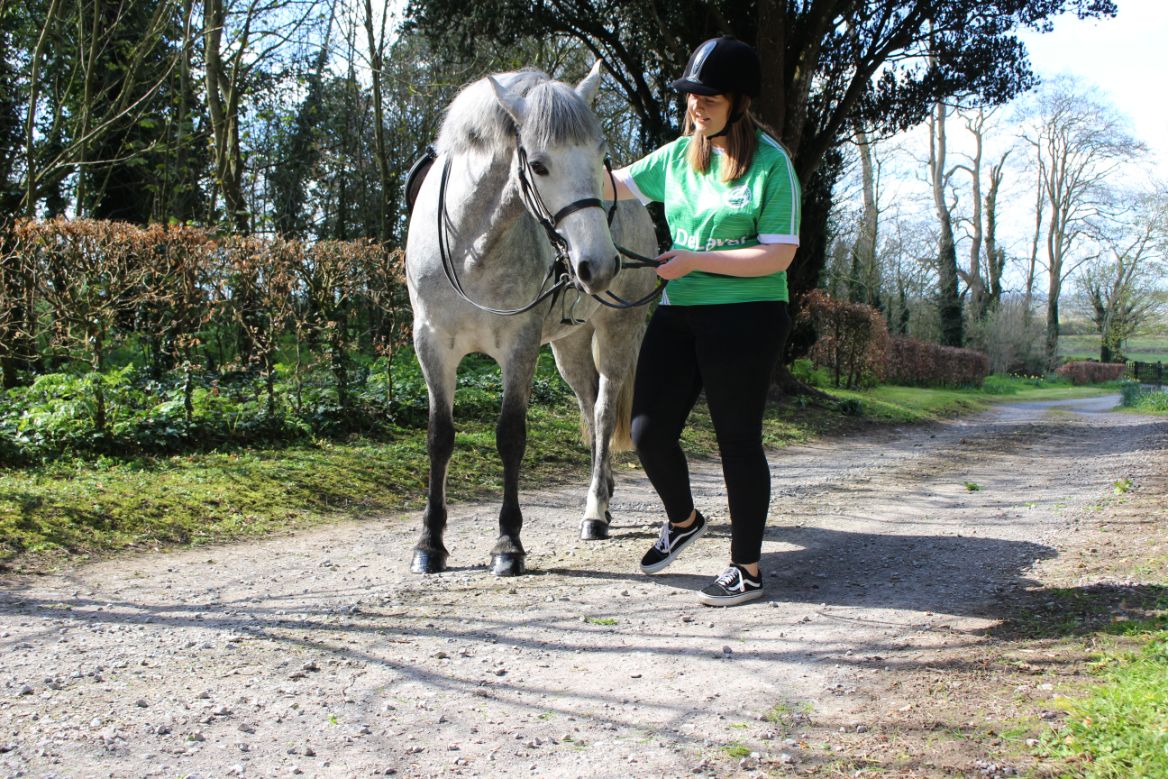 Mental and physical health and volunteering

Over the next two years, she desires to work with clubs throughout Munster to ensure they are growing to their fullest potential while also having a significant focus on promoting positive mental and physical health.

“Isolation has had a huge impact on our members in rural communities, and this is something I would like to combat with the help of the presidential team.”

She would also like to see the introduction of equine-based competitions and workshops in the organisation as “we cater for nearly every other aspect of agriculture within our organisation”.

“The rebooting for clubs after Covid is something that I am very conscious about. I hope to get in touch with clubs over the coming weeks to get plans in place for activity once guidelines permit.”

“The dream would be to travel with my career as a physiotherapist. I do a lot of voluntary work in India with a charity from Cork. I have travelled to India for three summers working with children with disabilities.”

“The journey throughout my campaign has been one of the most enjoyable experience I have had in Macra, and I would encourage anyone thinking of taking on a role within Macra to give it a go and believe in yourself,” Elaine concluded.

Are you a Macra na Feirme member? To share your story, email – [email protected]

- Advertisement -
Previous article
Farmer’s Diary: ‘A young lamb got trampled in the melee’
Next article
Calls for agri scheme that delivers up to €15,000