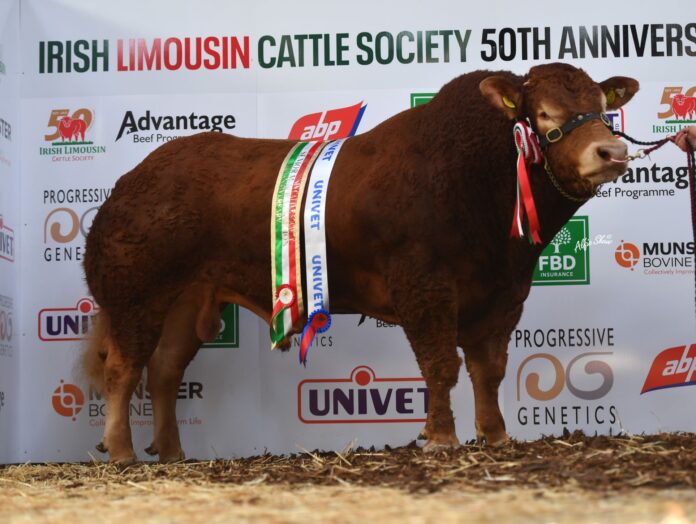 The Irish Limousin Cattle Society will hold a special general meeting in just under a fortnight, a spokesperson has confirmed.

A statement from the society – which it released on Friday, November 4th, 2022 – reads as follows:

“The purpose of the SGM is to consider and, if thought fit, to adopt the following two proposals.”

“A motion to disband the present society council in its entirety be proposed and a new council to be elected by members in accordance with the rules of the society.”

“Secondly, to arrange and select a committee to run the society affairs (temporarily) with office staff until the new council is elected and in office,” the spokesperson added.

The AGM’s agenda includes minutes of the preceding AGM, a president’s report, a presentation of audited annual accounts and auditor’s report, the election of council members, the appointment of auditors and any other business.

As reported by That’s Farming this week, the Irish Limousin Cattle Society is set to host its first autumn show and sale of the year on Saturday, November 5th, at Roscrea Mart in Co. Tipperary.

Before the sale, the animals on offer will be on shown and judged by Chris Neale.

Neale will begin judging at 9:30a.m, which will be live-streamed on the society’s Facebook page and website.

All bulls selling for €4,000 or over at the mart’s sale ring will receive a €400 voucher towards the purchase.

Limousin genetics doing the business in the west

Farming on fragmented land close to the town of Elphin, Co. Roscommon made up of both owned and leased ground, John McDermott runs a suckler-to-weanling enterprise comprising 25 suckler cows and their progeny.

Juggling two enterprises, a full-time off-farm job and a young family, John’s time is scarce at the best of times.

Therefore, he requires a simple and easy-maintained suckler herd, and that is why he chose Limousin.

- Advertisement -
Previous article
Which of these 10 chocolate treats would you like to see making a comeback?
Next article
‘Whilst concentrates have escalated to unprecedented levels, they are still a necessity in animal diets’