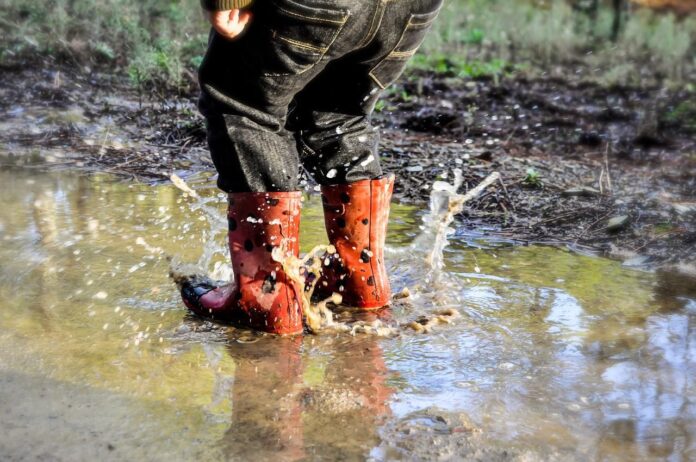 According to long-range weather forecaster Ken Ring, it may be the wettest summer for six or seven years in many places.

The Kiwi weather guru believes that following a dry spell that dominated the second half of last month, it will be a “disappointing” summer season, with more rainfall than average overall.

He expects a “few heavy daily falls”, but the number of rain days may be above normal.

He is of the view that June will be the driest month of the three.

The first half of June will be fairly dry, but in the second half, the weather will become unsettled with strong winds at times.

Around mid-June, a ridge of high pressure will prevail from an anticyclone to the south. Apart from showers in the north, the weather will be mainly dry, but cloud cover may increase.

After mid-June, he says rain or showers will become widespread, although rainfall amounts in the south-east will be small.

Furthermore, it may continue to be warm with sunny spells each day, and south-westerly winds may gust to gale force at times.

Around the end of June, high pressure will re-establish, bringing a return to mostly dry and sunny weather, with temperatures above normal.

Coastal areas of the north and northwest may be cloudier and much cooler. However, with this, will come rain or drizzle at times.

He predicts that July will be the wettest summer month, with “hardly any rain-free days”.

For the first ten days, he says Atlantic depressions may be the dominant influence, bringing rain or showers each day, especially for northern and western areas.

He said: “All areas may receive heavy falls in the early period, as an unusually deep depression crosses the south of the country.”

“Another band of heavy rain will follow at the end of the first week. Winds may reach gale force.”

After cool weather, temperatures may return to normal by around the 11th of the month. In summary, he said over the next four weeks, it may be mild but mostly dull, with the east and south-east may see drier conditions.

This month will see average rainfall for all areas, he claims. Dull and relatively cool conditions may prevail during the first week.

Afterwards, he predicts that outbreaks of showery rain may continue to affect northern areas, while the band of heavy rain may impact the rest.

By the 11th of the month, he predicts that pressure may rise as an anticyclone lays to the south, but low pressure may persist in the north.

In the second and third weeks, he expects a warm and humid south to south-westerly airstream to bring a mixture of sunny spells and scattered heavy showers. He believes some will be thundery around the end of the second week.

For the last ten days, he has told Irish residents to expect slow-moving depressions in the south-west of the country. He said the first of which may partly originate from a hurricane system.

Furthermore, frontal systems may bring bands of heavy rain across most areas by the 19th, when winds gust to gale or strong gale force, with showers on other days.

- Advertisement -
Previous article
VIDEO: Tractor with load of bales crashes through descending barrier
Next article
Protests: ‘If people want to continue to cut turf, turn out in huge numbers’