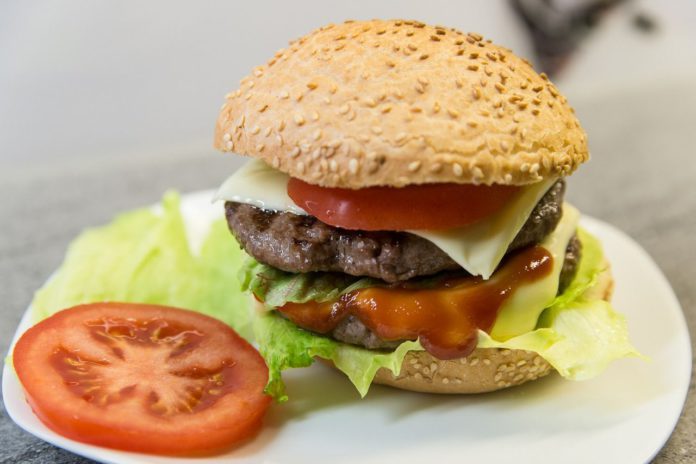 The Minister of State with responsibility for new market development, Martin Heydon, has confirmed improved access for Irish beef exports to Japan.

He confirmed that an agreement has been reached with the Japanese authorities on the export of Irish minced meat and meat preparations.

The news comes following negotiations between his officials and their counterparts in the Ministry of Agriculture, Forestry and Fisheries and the Ministry of Health, Labour and Welfare.

Minister Heydon: “I am pleased to announce that we have successfully modified the terms of the export health certificate for beef to allow for the export of minced meat and beef burgers to Japan.”

This expansion of beef access follows on from the removal of the age restriction on beef exports secured in May 2019 when beef from cattle of all ages became eligible for export to Japan.

“This good news for Irish beef exports reflects the cordial and productive relationships that have been developed  with official and trade contacts since the appointment of an agricultural attaché in the Irish Embassy in Tokyo in 2019 and the placement of a Bord Bia Market specialist in Japan.”

The minister said the European trade agreement with Japan, which entered into force on February 1st, 2019, provides an excellent opportunity to expand food and drink trade with Japan.

The majority of this was in the form of bovine tongues, a delicacy in Japan, and other beef offal.

He believes the agreement should help Ireland increase sales due to the ease of shipping those products by sea and Ireland’s reputation as a supplier of beef burgers in the foodservice channel.

“Enhancing access to existing markets is as important as opening new markets in maximising the potential of Irish beef exports for the benefit of all stakeholders in the sector.”

- Advertisement -
Previous article
Weather: Wintry showers and thunderstorms
Next article
‘After years of being in jobs I hated, I decided farming was what I wanted’