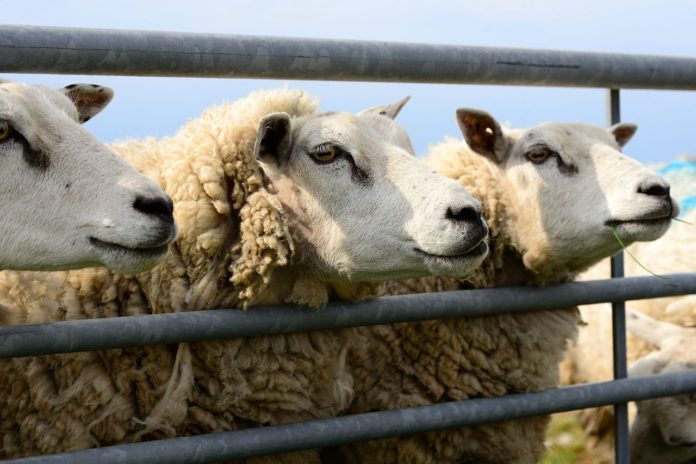 ‘We will now lobby on behalf sheep farmers’ – IBLA

One side of the Beef Plan Movement has rebranded as the Irish Beef and Lamb Association (IBLA).

The name was agreed upon following a vote taken at its “inaugural AGM” online last Saturday evening (May 15th, 2021).

In a statement to That’s Farming, the national committee said:

“It was felt by most people that the association would benefit from a name change to avoid confusion that existed with a company with a similar name.”

“Lamb was included in the new name of the association to reflect an increase in scope. We will now lobby on behalf of the many many sheep farmers who came out to help during the protests in 2019 and who sought for us to represent them also.”

“Those farmers asked for representation through us, and we have not forgotten them. They will now play a key part of our association.”

According to the statement, the new constitution was drafted up and shared prior to the AGM. Members of the association adopted the constitution on the night.

Information was presented to the members regarding the Bord Bia PGI application, Beef Taskforce meetings and fatstock sales.

The group set out its plan for the remainder of 2021 as follows:

The statement continued: “The meeting was closed following a live question and answer session with a large number of members in attendance.”

“Thanks to everyone that helped make this meeting such a great success. To conclude, all the hard work and dedication in the past will continue into the future to give farmers the representation and the voice that they deserve,” the statement concluded.

Other half of organisation

The meeting comes just days after Eamon Corley and Hugh Doyle, hosted what they regard as a “very well organised and civilised inaugural AGM” on Thursday, May 6th, 2021.

According to a statement, elections were staged, with positions on seven national subcommittees filled from the floor.

“This is the first stage of the procedure as outlined in the rules and governance which will lead to all the various positions in the Beef Plan Movement being filled.”

“Recently, the Minister of Agriculture gave the Beef Plan Movement a checklist of all the various functions that the organisation would have to be fulfilled to enable them to gain recognition as an official farmer representative organisation.”

“These functions included: a legal entity, an inaugural AGM and rules of governance that have been accepted and signed up to by a substantial current paid membership. The Beef Plan Movement would now appear to have ticked all the boxes on this checklist.”

The group is now sending in their completed checklist to the Minister for Agriculture, Food and the Marine and are “awaiting his approval”.