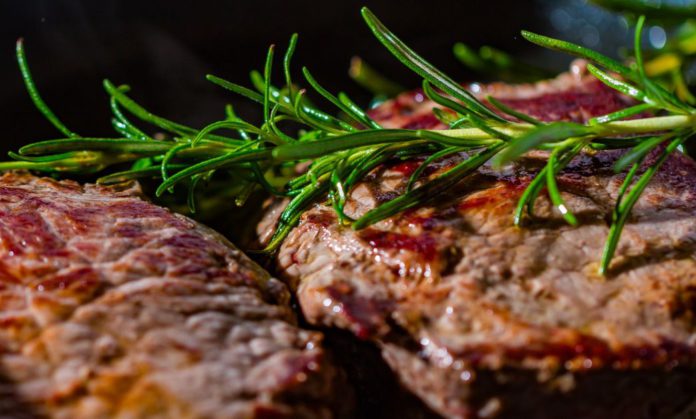 Ireland is set to lose a major beef customer, as a supermarket chain it supplies has committed to sourcing 100% British beef.

The news comes after new owners, the Issa brothers, along with TDR Capital, have acquired a majority ownership stake in Asda.

The British supermarket retailer has also pledged to increase the proportion of UK-based suppliers and UK food products annually.

It is understood that a deal for £6.8 billion was sealed on a debt-free and cash-free basis.

Walmart issued a statement announcing the agreement, outlining Asda’s intentions to “increase the proportion of UK-based suppliers, increasing the volume of products – such as chicken, dairy, wheat and potatoes – purchased from UK suppliers each year, as well as a commitment to source 100% British beef”.

“Walmart will retain an equity investment in the business, with an ongoing commercial relationship and a seat on the board.

“At a time of evolution in the UK food retail sector, the new owners will continue to build a strong and successful business, benefiting from fresh capital and expertise, as well as valuable links with the world’s largest retailer.” the spokesperson added.

“The Issa brothers, backed by TDR Capital, will support and accelerate Asda’s existing strategy, which is anchored in delivering low prices and convenience to customers however they want to shop.”

“Under the new ownership, Asda will continue to work closely with suppliers to provide best value ranges for customers in the categories that matter most to them.”

“Under CEO Roger Burnley and his management team, Asda has demonstrated huge resilience during the Covid-19 pandemic, almost doubling its online operations in a matter of months,”

“With support from its new ownership, Asda will continue to invest in accelerating its omnichannel offer and in the resilience of its supply chain, including sourcing more food from UK farmers and maintaining its commitment to supporting domestic suppliers and small businesses.” the statement concluded.

“The commitment to 100% British beef and increasing its proportion of UK suppliers across a range of products demonstrates recognition of the values at the heart of British food production – quality, traceability and sustainability.

“This is a very exciting time for Asda and I look forward to continuing our work with the Asda team into the future.”